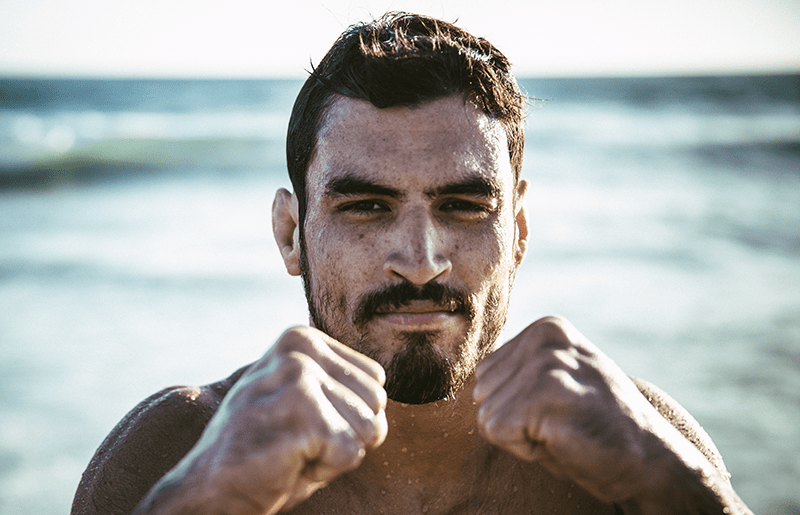 Over the UFC’s entire highly storied history, fans have head and witnessed some great and epic walkout songs by fighters. However, some walkout songs are just outright absurd or do often leave people confused. One such incident happened quite recently at UFC on ESPN 1, when fans were left extremely confused by the debutante Kron Gracie’s walkout theme song, which was nothing else but a SIREN! Gracie recently revealed why he chose a sire as his walkout theme. 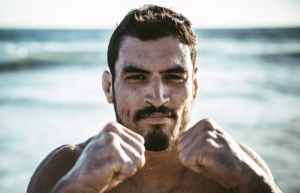 Gracie was recently in a conversation  with ESPN’s noted combat sports journalist, Ariel Helwani. On Helwani’s show, he revealed that he is a fan of the Hollywood film, The Purge. Thus, he was inspired by that movie to use a siren as his walkout theme. Here’s what he had to say:

You can hear his interview down below:

Did you notice Kron Gracie’s walkout song for his UFC debut last week was essentially a siren playing over and over again? It’s true. Here’s why:

Watch: Israel Adesanya feels Conor McGregor is returning to his ‘I just want to fight’ mindset

Previous articleBellator: Dillon Danis targeting May return after serving out UFC 229 suspension
Next articleUFC: Robbie Lawler on UFC return: I want to have some fun and beat people up!
- Advertisement -