Krzysztof Jotko calls Johnny Walker out for a fight….and a dance battle! 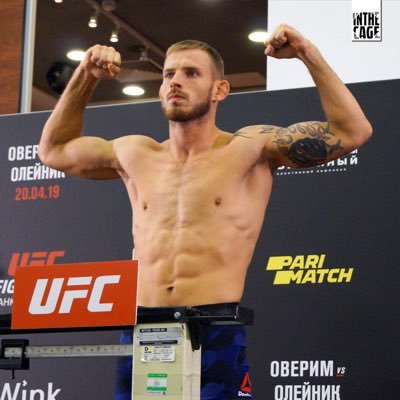 The UFC’s top light heavyweight prospect, the extremely scary yet fun Johnny Walker has easily been finishing fights light, right and centre. However, after winning his fights Walker does something rarely seen inside the UFC’s octagon, i.e. he dances to celebrate his victory, while also doing flips and “the worm”. In a recent turn of events UFC middleweight Krzysztof Jotko  after winning his fight at UFC Russia recently too celebrated his victory by dancing. He later took to social media to sort of challenge Walker to a fight and to a dance off. 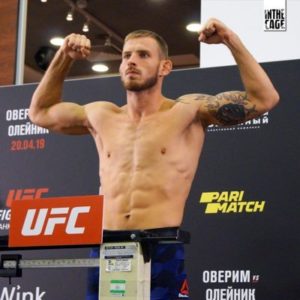 Jotko posted the video of him celebrating his victory by dancing on Twitter. He captioned it by calling out Walker for a dance battle. Walker too later accepted Jotko’s challenge.

Below is Walker’s reply:

of course my friend hahaha