KSI beats Logan Paul in the rematch via split decision 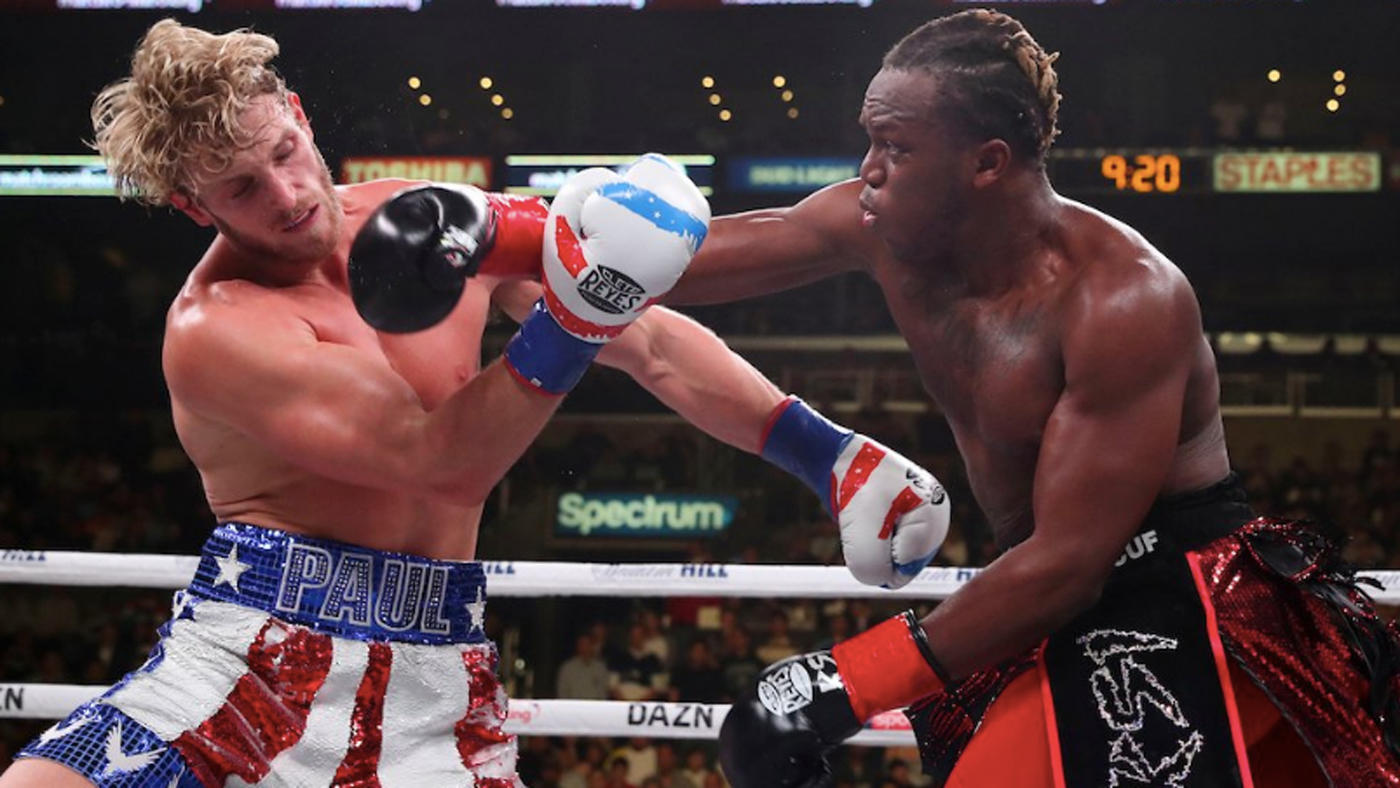 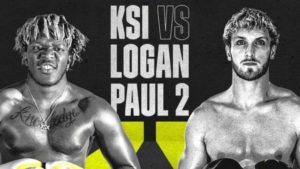 One of the judges scoring the fight ringside ruled 56-55 in favour of Logan Paul, but the other two judges ruled in the favour of KSI 57-54 and 56-55. In the fourth round, the referee deducted two-points from Paul after he hit KSI on the way down. Had Logan not done that, he would have scored a knockdown and sealed that round.

“You are one of the toughest people I know. As much s— as I talk, I don’t like being a dick to you,” Paul said after the fight.

“You had my respect before the fight, you are one of the toughest people I know. I don’t like talking trash, it was all to sell the fight.

“I was more calm this year, we worked on my conditioning,” Paul concluded.

On the other hand, KSI praised Logan after the fight and embraced him.

“It takes a big man to get in the ring, you’re a big man. You made me work today and last year. Thank you for a good fight,” KSI told Logan Paul.
“I’m a dog, I keep saying it. He hit me in the back of the head, it was outrageous. Your boy is happy, victorious, happy days.

“It took me a minute or two to figure out how I was, I came back at it and kept going. That’s boxing, man. I don’t want people to think he’s weak, he can’t take punches.”

When asked by the interviewer if KSI would like to fight Logan Paul in a trilogy.

KSI vs Logan Paul 2, live streaming, INDIA time, how and where to watch