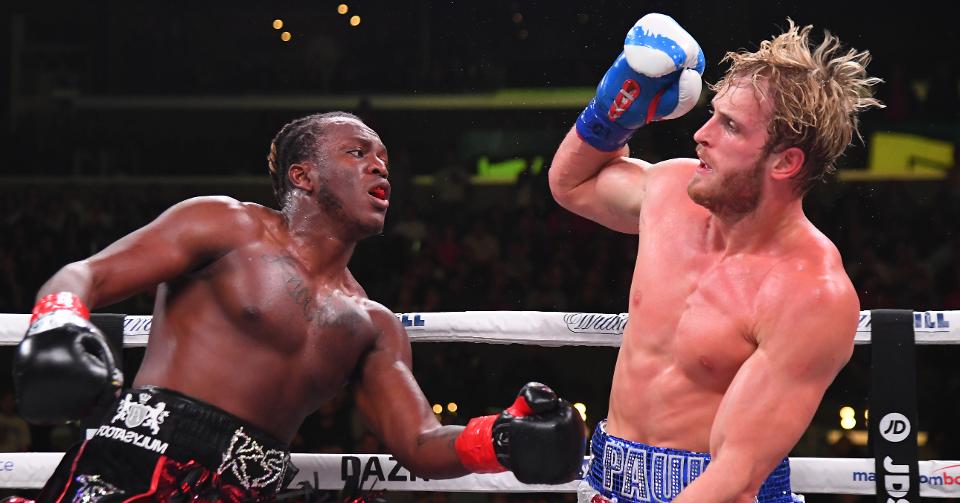 The highly anticipated rematch between KSI and Logan Paul was a disaster at the UK box office. The fight which took place at the Staples Center in Los Angeles ended in KSI defeating Paul.

One of the judges scoring the fight ringside ruled 56-55 in favour of Logan Paul, but the other two judges ruled in the favour of KSI 57-54 and 56-55. In the fourth round, the referee deducted two-points from Paul after he hit KSI on the way down. 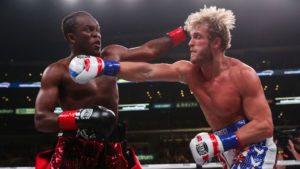 The fight was telecasted on Sky Sports box-office in the UK. According to World Boxing News, the fight only sold 216,000 PPV buys in the UK. The PPV was priced at £9.95, which is usually much less than what Sky Sports charges for PPV boxing bouts which is usually £19.95. The upcoming heavyweight title fight between Anthony Joshua and Andy Ruiz Jr is priced at £24.95.

The fight was available in the US on the sports streaming site DAZN, which typically charges users $19.99/month or a yearly subscription is available for $99. Both YouTubers were paid $900,000 in guaranteed purses.

Although Matchroom boxing promotions CEO, Eddie Hearn stated last month that KSI vs Logan Paul 2 sold more PPV buys than Andy Ruiz vs Anthony Joshua. He also said that it was the most viewed fight on DAZN.

Their first fight more than 1 million PPV buys on youtube and it was priced at $10. One reason for the fight doing badly in the UK could be the time difference. The fight started at 5 am UK time, which may have turned off a lot of people.