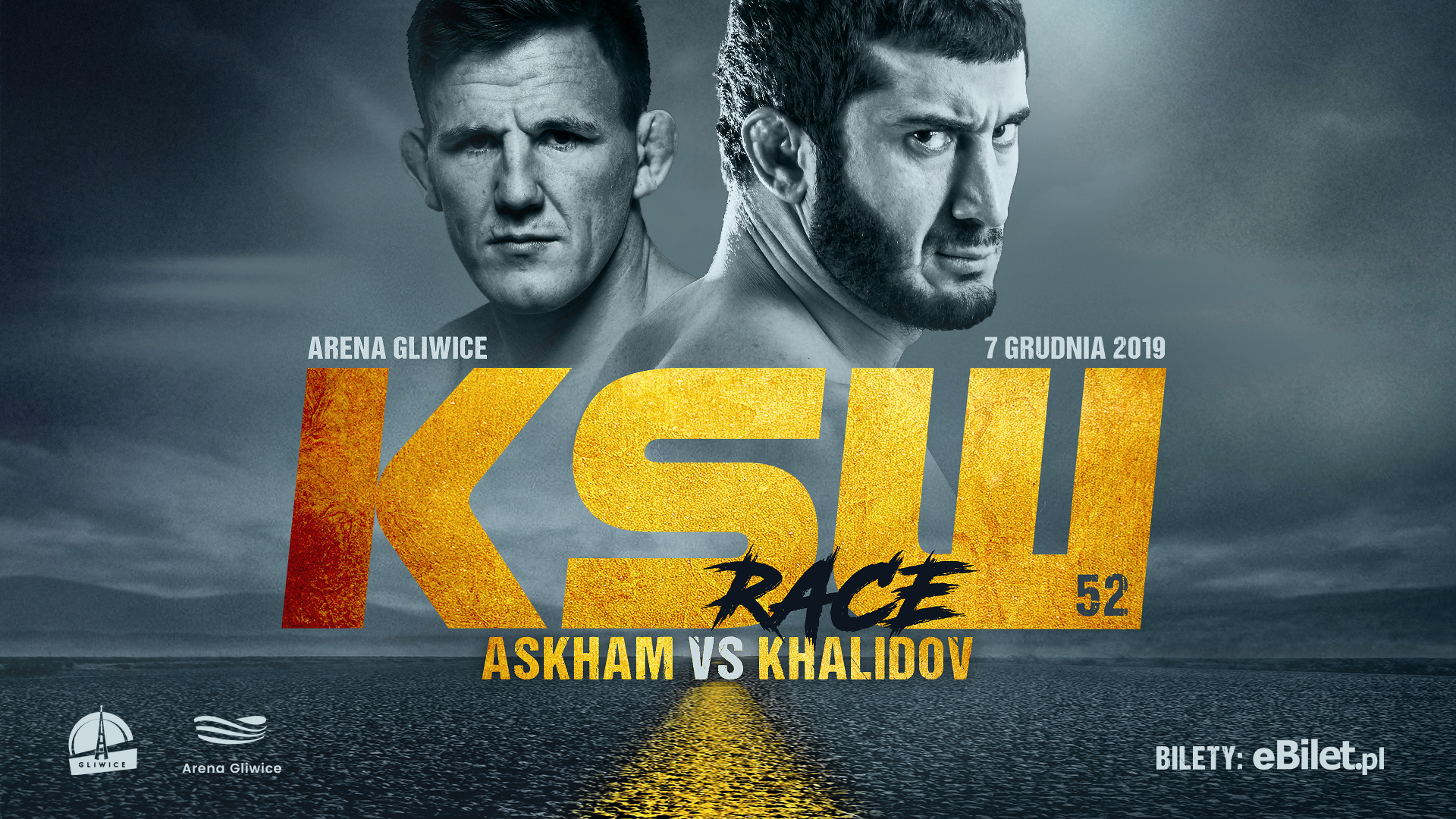 admin
- Advertisement -
Khalidov vs. Askham & Olympic Medal Winners Collide at KSW 52
2019 has continued the trend of KSW’s year on year growth over the past number of years. The promotion returned to London again, will make it’s debut in Croatia on November 9, and come December 7, for the first time ever, we will have seen six marquee KSW events in one calendar year. An increase from the four and five yearly events seen in previous years.
So it is fitting that the year will end with a massive KSW 52 event featuring two of the biggest fights in the promotion’s fifteen year history. The legend Mamed Khalidov (34-6-2) returns after a brief retirement to take on current middleweight champion Scott Askham (18-6) in the main event and two Polish Olympic medalists Damian Janikowski (4-1) and Szymon Kolecki (7-1) will collide in the co-main event. Last December saw an emotional Mamed Khalidov lay his gloves on the canvas following a close decision loss to a much bigger and younger Tomasz Narkun at KSW 46. It was his second straight loss to light heavyweight champion Narkun in 2018, the pair stole the year in KSW with two epic and instant classic fights. These losses marked the first time ever for Khalidov to see defeat in the KSW arena. A run which lasted twenty fights over an eleven year period.
Now, almost a year to the day he retired, Khalidov will return in what will be arguably the biggest fight of his career. Very few fighters have come into KSW and made the impact Scott Askham (18-6) has. In just three fights the Englishman has captured the middleweight title and scored three highlight reel finishes, two of which came against former champ, and longtime friend of Mamed Khalidov, Michal Materla.
The belt will not be on the line, however, legacy is. This is a fight in which Khalidov can prove to himself that he still has what it takes at 39-years-old to stay in this game and for Askham a win over the greatest middleweight in KSW history, and the man who relinquished the belt currently around Askham’s waist, would really solidify his title reign.
As announced earlier today at a press conference in Warsaw, Poland, the co-main event will see two of Poland’s most popular sporting heroes meet in a monumental fight. Olympic bronze medalist in greco-roman wrestling at London 2012 Damian Janikowski will face Olympic gold medalist in weightlifting Szymon Kolecki in a 91.5kg catchweight contest. 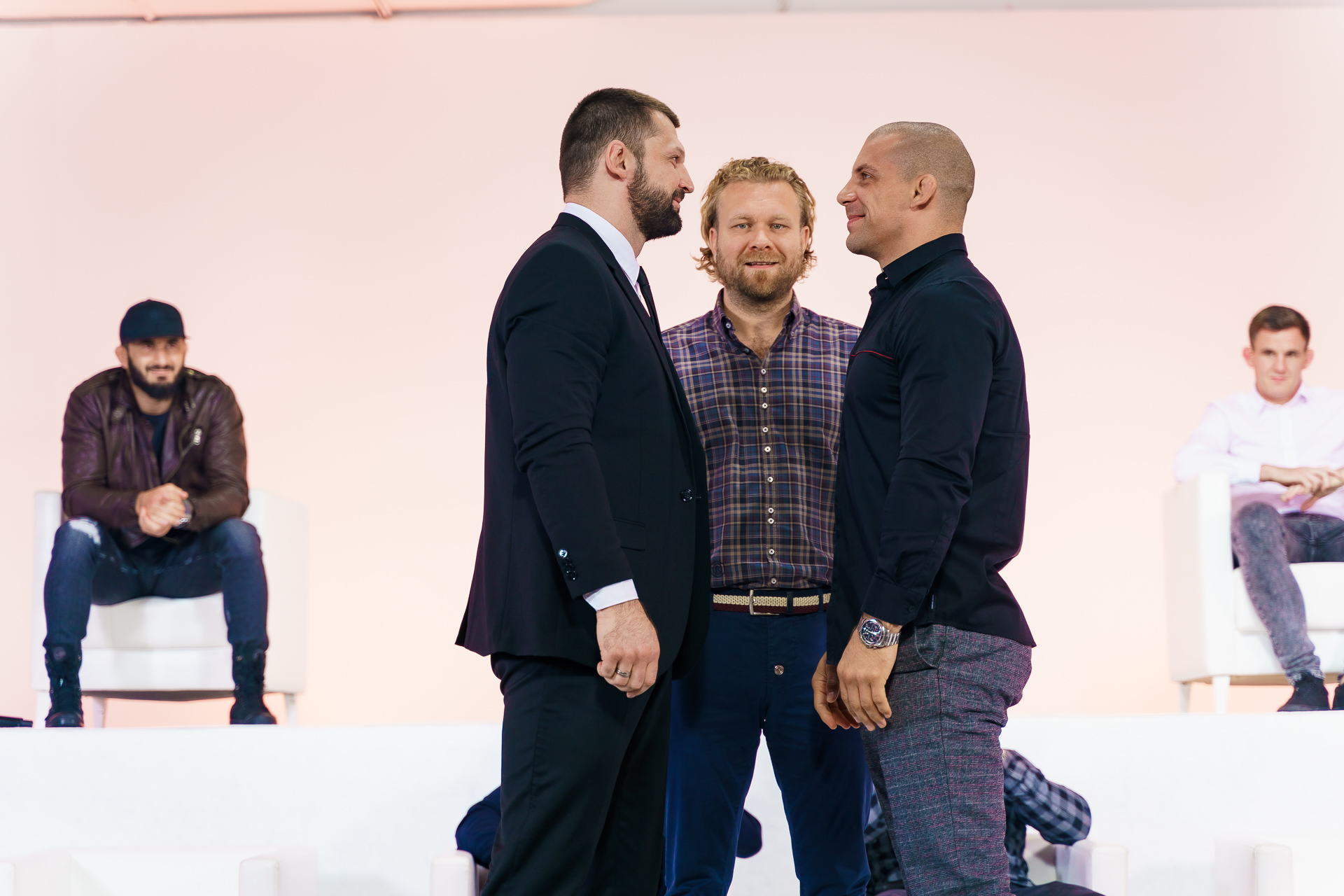 It was a fight no one ever expected to see but the stars aligned for this one. Janikowski, a middleweight wrestler, taking on Kolecki, a heavyweight weightlifter, promises to be one of the most intriguing and captivating contests ever in KSW. 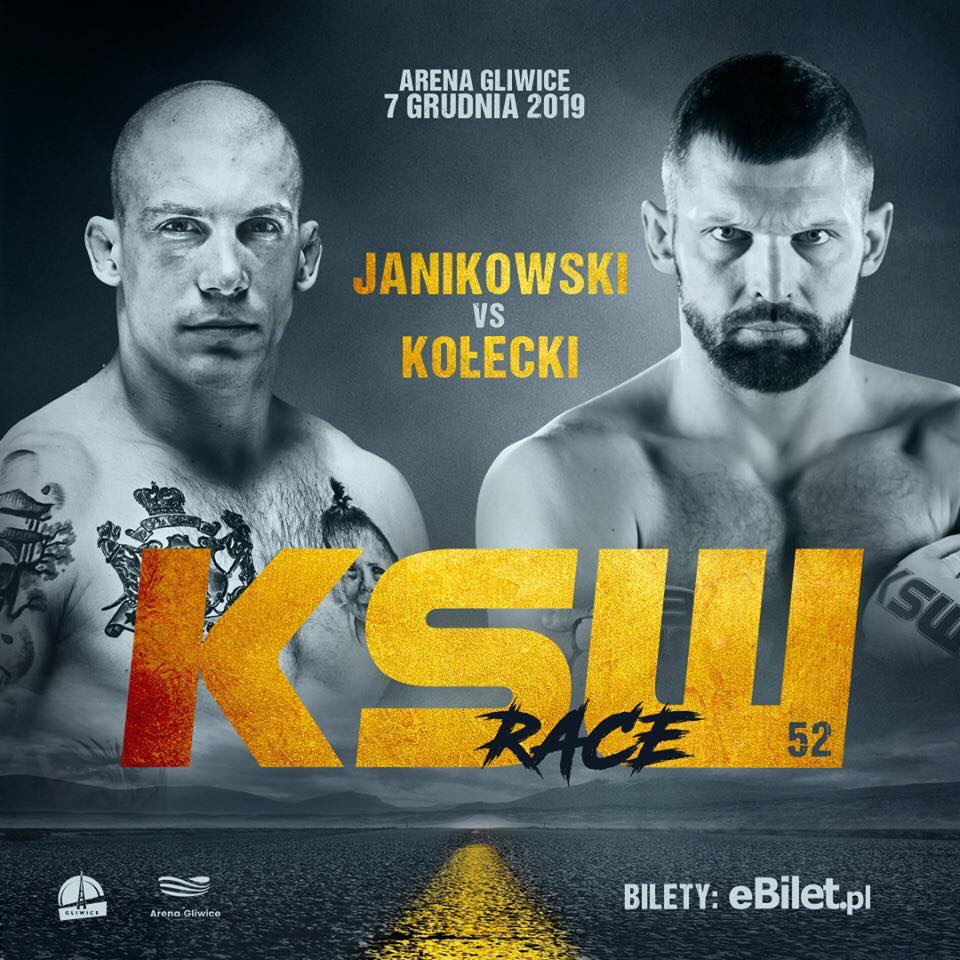