KSW in the Polish MMA Promotion 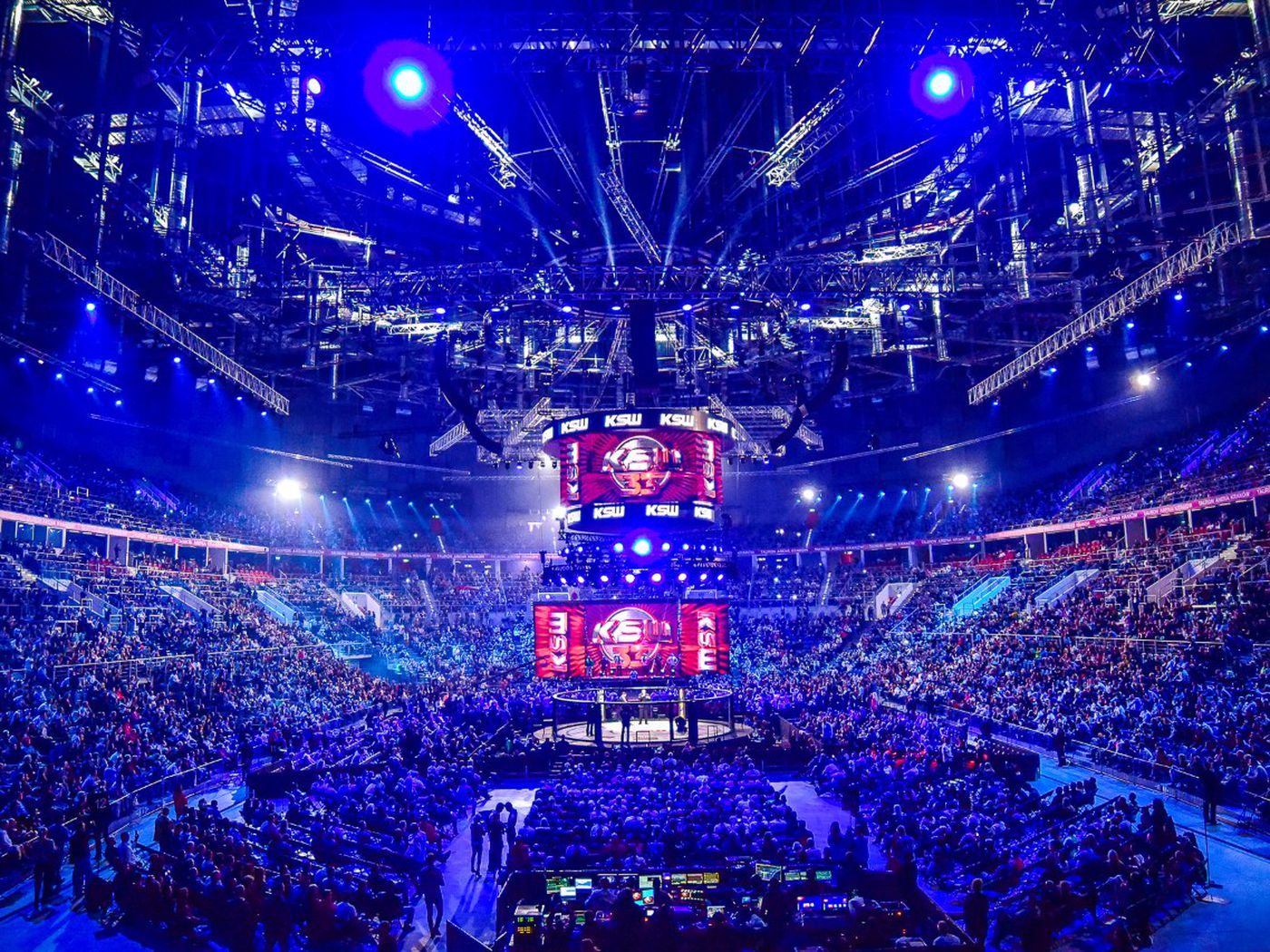 The popularity of MMA brought the Polish KSW promotion to action in 2004 as it won the hearts of the Polish public. From the moment it is born, it continues to grow today. Since it lasts for around 20 years, you can assume that KSW is doing right. Its level is still less than the UFC or Bellator’s, yet its growth has a massive impact on the MMA world today.

KSW translates to Konfrontacja Sztuk Walki in Polish, and the meaning of it is Martial Arts Confrontation. The founder, Martin Lewandowski and Maciej Kawulski, are quiet about the inside workings and financial details. That being said, they are the winners as far as owning the MMA promotion goes.

The salary of Bellator and UFC fighters is known to the public, while the earnings of the KSW fighters are less known. However, a few indicators show how it works. The Polish superstar Mariusz Pudzianowski gained around $70,000 for his first promotional fight. That shows it is excellent from the ex-strongman point of view.

At that time, he wasn’t really in the public eye in the MMA world. Considering those circumstances these financial gains were really meaningful.  Additionally, $70,000 are more worth in Poland than in the USA, so it is worth mentioning it. Even getting the prize of $70,000 for a single fight in the USA goes way beyond UFC’s actual earnings.

Does Pudzianowski Have the Highest Earnings in KSW?

Since the corporation’s biggest pool is Pudzianowski, you can assume that his earnings are high. In other words, average fighters earn much less compared to him. Mamed Khalidov, Popek ‘Monster’ known for his weird image and look, comes in second in this earnings race.

Even though the average salary of Polish MMA promotion fighters is unknown, Bellator’s lowest paid fighters get around $10,000 per fight. That being said, KSW boxers earn less, but it is still more than satisfying for the Polish economic standards.

The sponsorships in KSW are unusual compared to other sports. In other words, sponsors want athletes to present their logo on jerseys in most sports. Moreover, many casino online pl offers sponsorship to athletes since they often provide the sports betting section, including MMA events. Furthermore, the audience corresponds to the target demographic of online gambling businesses.

In the Polish MMA promotion case, sponsors offer fighters the option to paint them on their bodies. Some fighters paint the entire back, and they get well paid for that. Moreover, fighters mostly get sponsors painted on their chests.

Even though every MMA promotion has its business model, KSW has few events, but they are quite big when happening. In the earlier years, 4 promotions were hosted per year, and unlike the UFC, it is not that active.

The owners are cautious about the approach, but the number of these events is slowly rising. They aimed to host 12 events in 2022, but it couldn’t be achieved due to the Covid pandemic. Anyway, that shows they are on the right track to growth. For example, the 50th event was hosted in London when all tickets were sold.

KSW adopted a different approach to promotion and decided to capitalize on the PRIDE movement, which is not a bad thing. One of the elements for that is the ‘freakshow’, but other promotions like UFC and Bellator moved away from that. However, KSW isn’t embarrassed to embrace it and put on a good show.

The true example is Popek with his tattooed eyeballs, which shows the spectacle KSW is ready to provide. In this promotion, bigger and heavier fighters are more favored than smaller ones. So you might assume that knockout punches happen often. That is the main reason MMA fans pay to see these fights, and that works pretty well for the KSW.

Since the Polish promotion in MMA lasts for around 20 years and keeps growing, you can assume that things are going well for the organization. Maybe it is not on the same level as the UFC, but it won the hearts of the worldwide public. With the upcoming events, it promises to put on a show like never before, so it is no wonder why MMA fans are attracted to it.