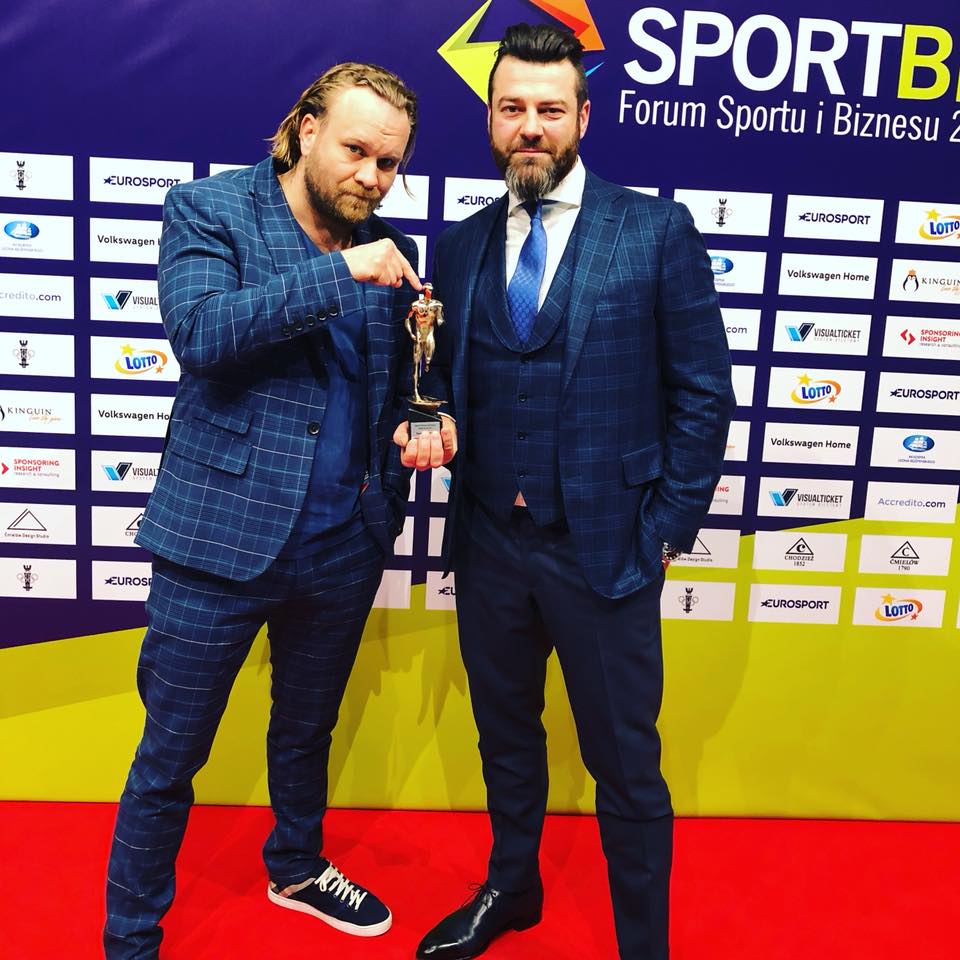 Last night at the 14th Annual Sport Business Gala in Warsaw, Poland, the most prestigious awards in the sport business sector in the country, KSW walked away with the ‘Sports Organisation of the Year’ award.
The final nominees included the Polish Football Association and the Polish Paralympic Committee, but ultimately KSW was awarded for an outstanding 2017. Last May KSW 39 was held at the National Stadium in Warsaw. 57,766 attended to watch the likes of Mariusz Pudzianowski, Mamed Khalidov, Mateusz Gamrot, Ariane Lipski and many more of the top KSW stars in what was the largest European MMA event ever and second largest MMA event of all time, second only to Pride Shockwave. 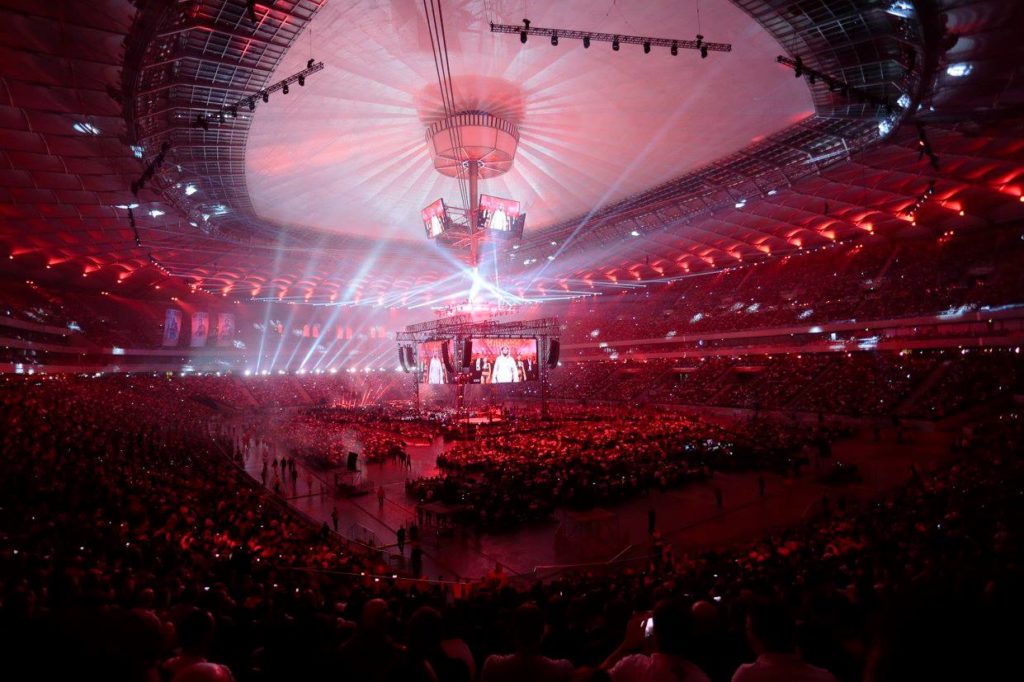 KSW also made their debut in Dublin, Ireland at the 3Arena last October with the largest non-UFC event ever seen on the Emerald Isle. In total KSW held four events throughout 2017 and capped off the year two days before Christmas with the huge crossover fight between rapper Popek Monster and Polish actor Tomasz Oswiecinski in an event which also saw breakout star Roberto Soldic win the welterweight title.
Co-owners Martin Lewandowski & Maciej Kawulski had the following to say about the award; “We would like to thank the entire SportBiz chapter for this distinction and statuette. With this award and after 14 years of KSW, symbolically, but with full awareness, we can say we have a full-fledged sport and discipline with KSW and MMA in Poland.”
Also in 2017 Lewandowski and Kawulski were named among the most influential names in sport in Poland by Forbes in addition to receiving a number of awards and nominations for the KSW 39 event and a stellar 2017.

Previous articleWWE: The UK Brand finally on it’s way?
Next articleWWE: Ronda Rousey opens up about her new life in WWE.