The first fight night of Kumite K1 MMA League is in the books and it’s time to take a look at the pros and cons of the promotion and also what effect it had(if any) on the Indian MMA scene.

One of the major reasons for the Kumite league getting attention was the involvement of Mike Tyson. The boxing legend was and still is an easily recognisable face for the combat sports fans all over the world. His association was indeed ‘the’ biggest selling point for Kumite 1 League.

The extra eyeballs that came in thanks to Tyson contributed to the mileage of the event but whether he gave some much-needed exposure to the Indian fighters that were on the card is the question.

Mike Tyson definitely drew a lot of media attention but was it towards himself only or also towards the promotion and fighters? Most of the casual fans we spoke to remember Mike Tyson coming to India but not the event he came for. 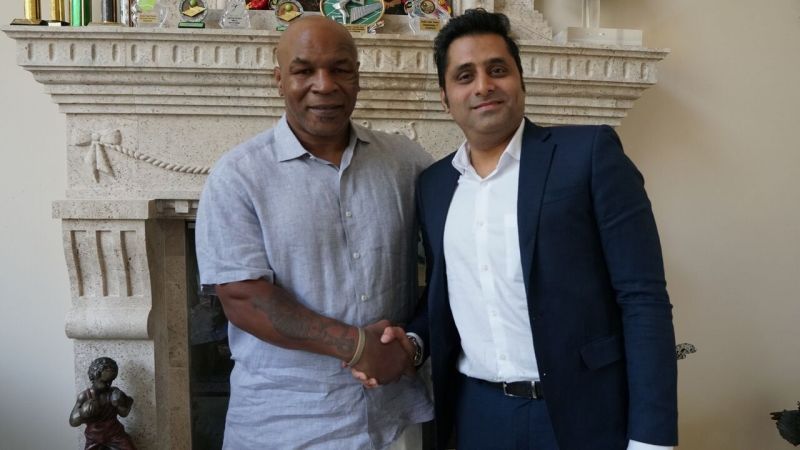 Would it not have made sense to promote the Indian fighters on the card as well rather than just hoping the attention that Mike Tyson brought would rub off on them?

The broadcast deal with Sony Sports Network was another major point that stood out.  The fight card was broadcasted on Sony Six, Sony Six HD and Sony LIV which is the streaming application of Sony.

The UFC Fight Cards and pay-per-views are broadcasted in India through the same channels. From a fighter’s perspective, such exposure is priceless since it can have a huge impact on sponsorship deals going forward.

The new points system and the ring setup that K1 League employed proved to be innovative moves as well.

The CONS and The Questions

The ring setup, however, evoked mixed reactions. The cage-rope hybrid structure posed the danger of fighters falling over and this issue had to be addressed at different stages of the event. The two-inch padding outside the cage and the extra personnel assigned for keeping the fighters safe were good moves amidst this.

However, as it is a problem related to the safety of the fighters, the ring setup is something that the promotion will have to keep in mind when they roll out their next event.

As for the points system, there is still room for improvement. And the organisers did admit that the system is a work in progress and that they are working on refining the same.

Lastly, the scheduling of the event proved to be a major issue. In fact, the event overshot the live broadcast and the fans watching at home ended up missing certain fights. A transportation mishap was apparently the reason behind this. The fighters got stuck in the Mumbai traffic and this caused a delay in the whole event. Because of this Indian fans were deprived of seeing Mohammed Farhad fight on the live telecast, one of the most talented Indian MMA fighters around today and someone with a very bright future.

This left a sour taste in the fans that were looking forward to seeing some action. 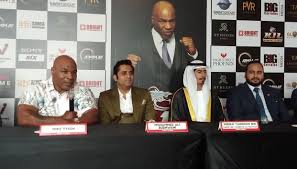 Fighter pay and other common pits

Since K1 League has only rolled out one event, it’s hard to reach a concrete conclusion about the promotion. They did provide a platform for the Indian fighters through their first fight night but at the same time, a longer commitment is needed to develop an ecosystem for MMA fighters to flourish in India. Many promotions have fizzled out after their first few events and it is a path that K1 League needs to avoid.

Paying the fighters the right amount at the right time should be one of the League’s priorities. Over the years, we have seen many Indian promotions suffer PR disasters due to fighters not getting paid.

The future association of Mike Tyson, drug testing in the promotion and the potential flaws in the new points system are other factors that can be given prioritized by the organisers.

This is why the second event will be crucial for K1 League. It will not only tell us what the promotion is all about but it will also give us answers to a lot of questions that we have in our mind.

Kumite 1 League launches with a bang!!

Previous articleUFC: Jon Jones secretly lived in trauma facility for 30 days
Next articleDC gives his prediction for the winner of the Bellator HW tournament finals between Bader and Fedor