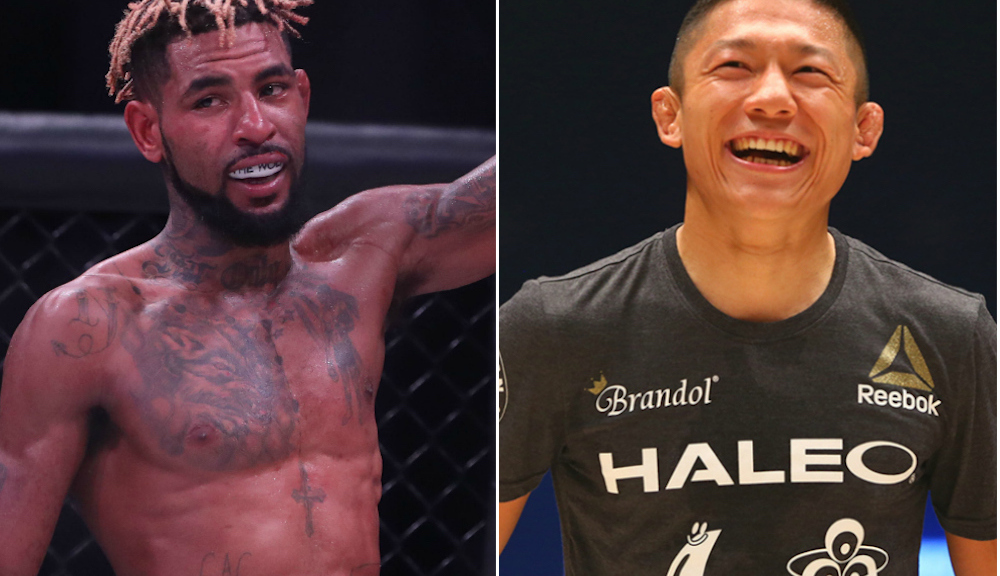 Bellator MMA is considered by some fans and pundits alike to be the second biggest MMA fights promotion only behind their bitter rivals, the UFC. Bellator’s popularity among the fans of the sport has also risen so quickly due to the fact that Bellator has allowed their fighters, their champions and title holders to compete in super fights against their counterparts from other promotions. One such example is of the super fight between the best bantamweights of both organizations fighting each other for the inaugural Rizin bantamweight title, i.e. the Bellator bantamweight champion Darrion Caldwell against Rizin’s Kyoji Horiguchi. It has now officially been confirmed that the two are now again set to lock horns in a rematch!

In their first fight at Rizin 14, Horiguchi had defeated Caldwell via submission due to a guillotine choke in the third round. 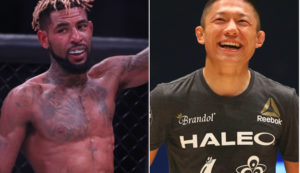 The news was officially confirmed by Bellator President Scott Coker to ESPN. He revealed that the rematch is set to take place at Bellator 222 on June 14th at the legendary Madison Square Garden arena.