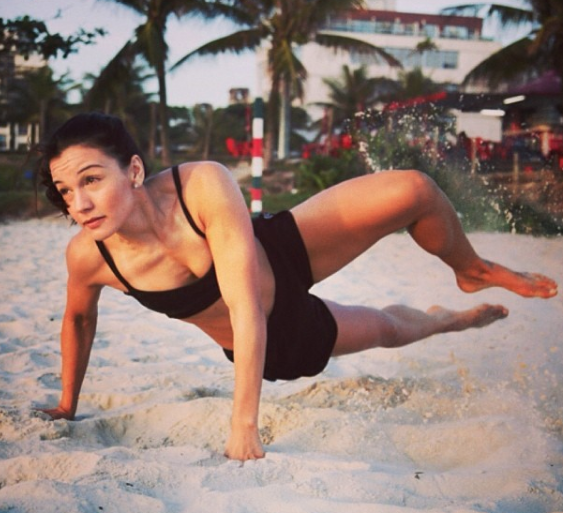 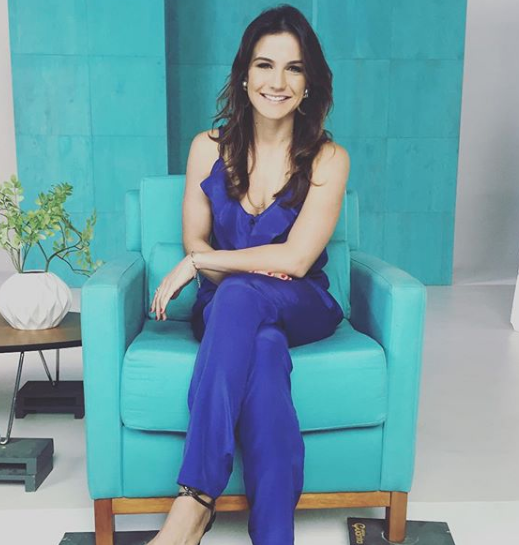 Kyra Gracie Guimarães (born May 29, 1985) is a member of the Gracie family and a former world-champion Brazilian jiu-jitsu (BJJ) practitioner. 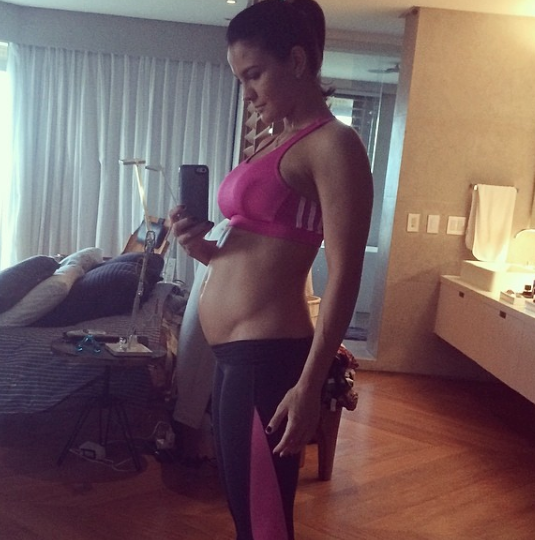 She is one of only two Gracie women to achieve a black belt in BJJ and is the first Gracie female to actively compete in the sport. 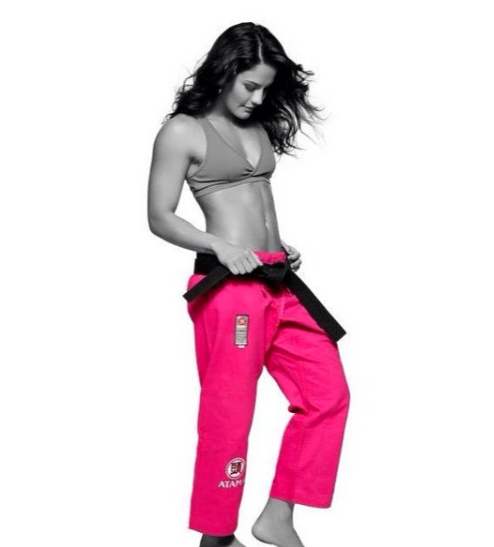 For several years she lived full-time in the United States, where she is associated with the Renzo Gracie Academy in New York and the Gracie Barra Academy in Lake Forest, California. 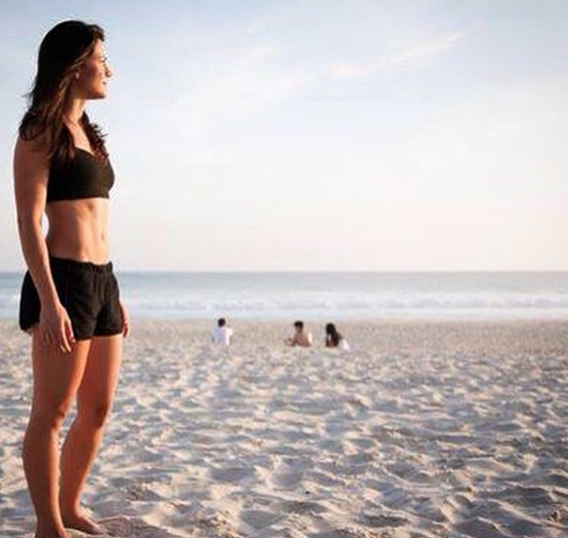 In 2009, she moved back to her native Brazil, however, she still maintains her U.S. green card and must spend at least 6 months of the year living in the United States. 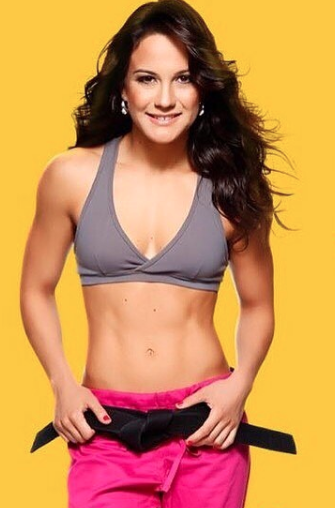 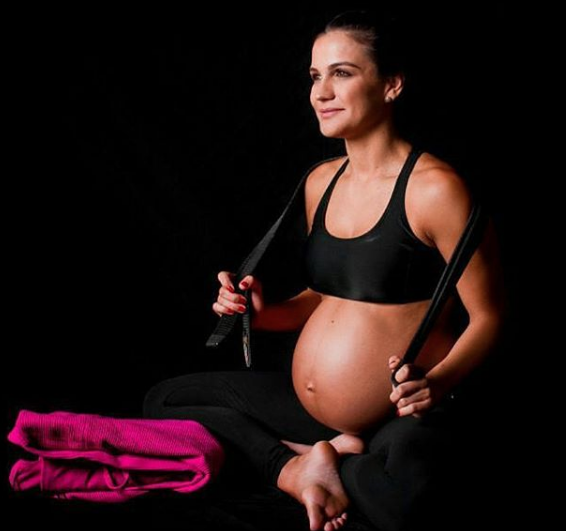 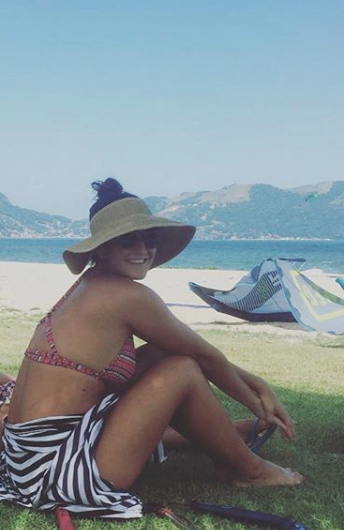 She is also associated with the Gracie Barra Academy and Evolve/Gordo Jiu Jitsu Academy in Rio de Janeiro. 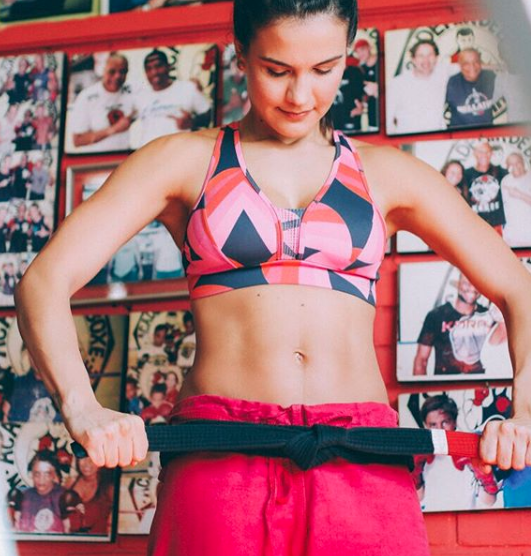 Gracie competed in tournament six of Kunoichi, the female version of Sasuke (or Ninja Warrior). She is currently training for her debut in MMA. In addition to BJJ, she also trains in judo and wrestling. 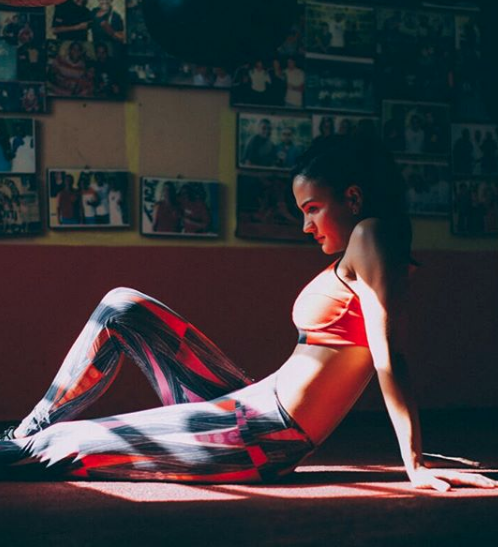 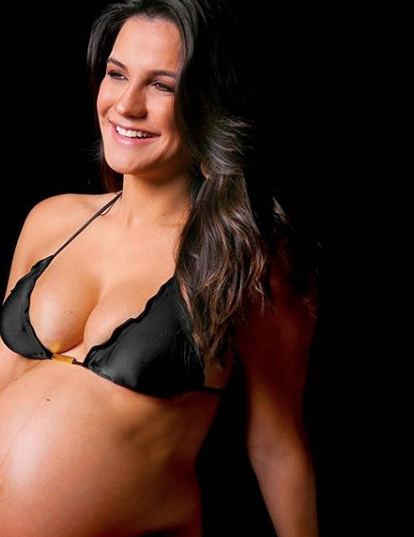 In 2010, Gracie, along with family members Rillion, Rolles, Roger, Igor, and Gregor began Gracie Brazilian Jiu-Jitsu Adventure Camp. The purpose of the camp is to provide training in Brazilian jiu-jitsu with access to the local tourism of the various host countries. She is currently training for her debut in MMA. 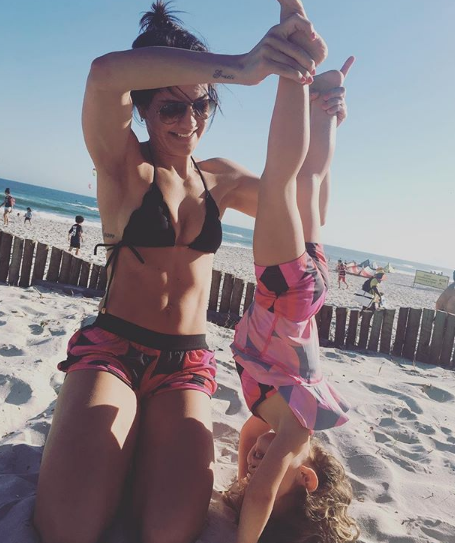 Gracie has 4 younger half-siblings: 3 half-sisters and a half-brother. Her mother, Flavia Gracie, and her uncles Charles Gracie, Ralph Gracie, Renzo Gracie, Ryan Gracie (now deceased) all practice BJJ. She is the granddaughter of Robson Gracie and the great-granddaughter of Carlos Gracie. 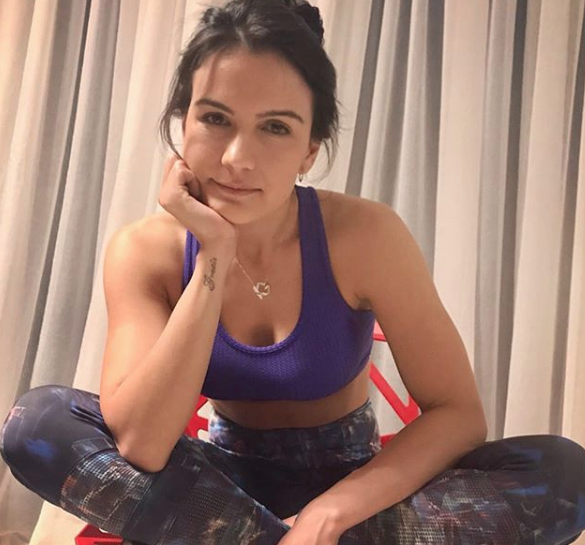 Gracie has one child, a girl, with the Brazilian actor Malvino Salvador. 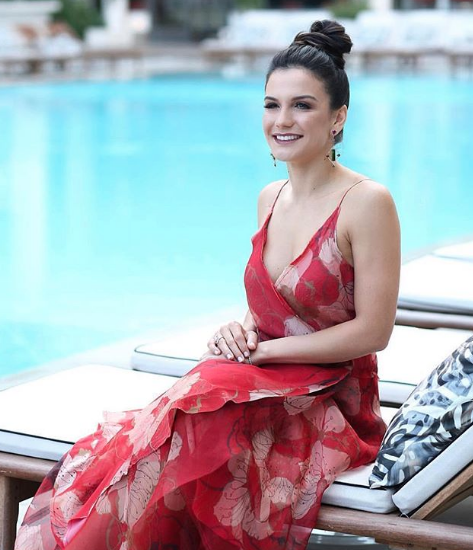 Previous articleUFC: Curtis Blaydes wants Stipe Miocic to accept his call-out and not wait for a title shot
Next articleUFC: TJ Dillashaw to Gervonta Davis: 1 round is all I need