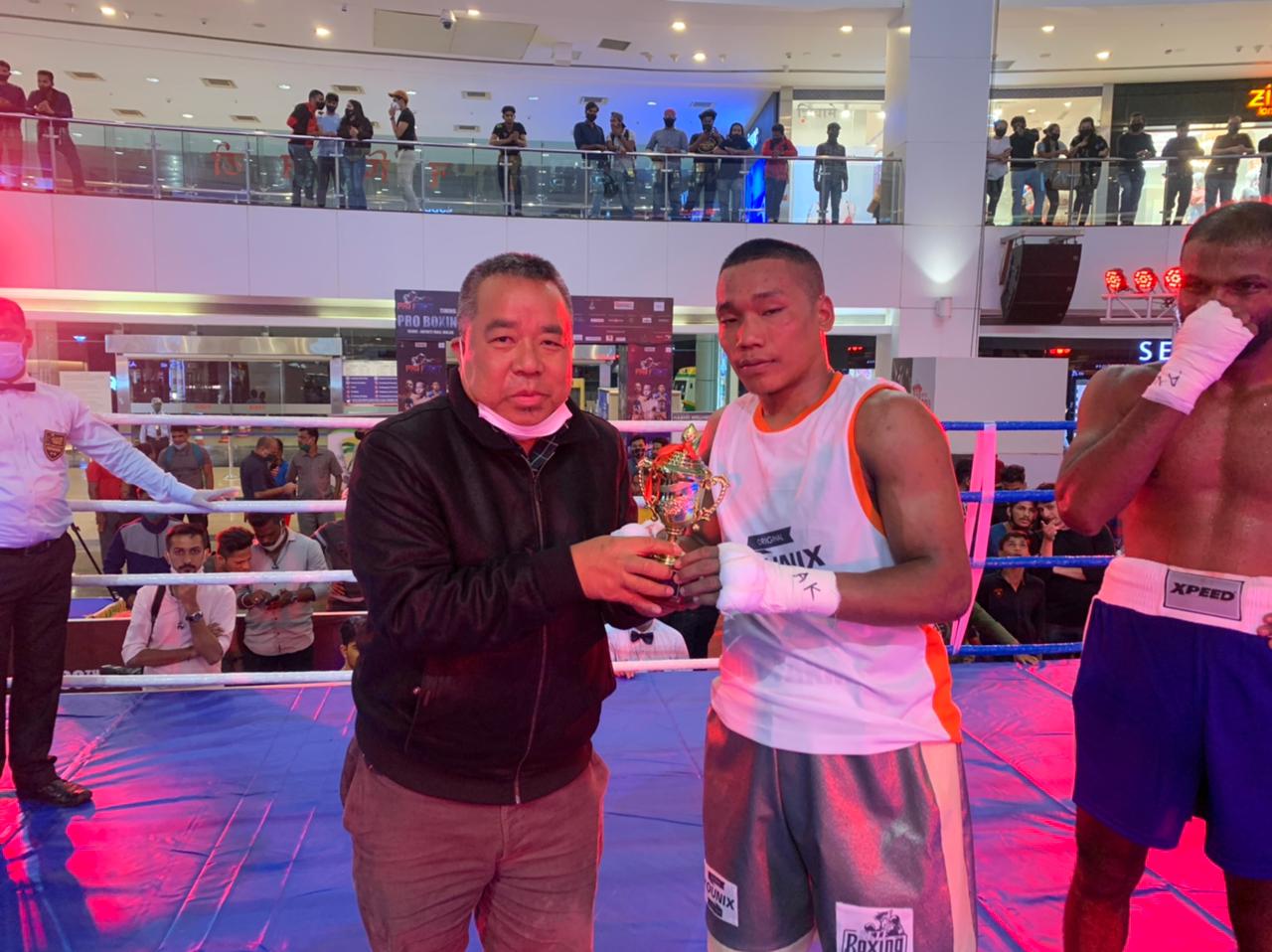 Mizoram boxing star Lalrinsanga Tlau is all set to fight for his first title on March 6 against Ghana’s Eric Quarm in Aizawl.

Lalrinsanga Tlau is fighting for the World Boxing Council Youth World Super Featherweight title. Prior to this, the title was held by Mexico’s Eduardo Hernandez for two years. If Lalrinsanga Tlau wins this title fight, he will get a significant bump in rankings that will propel him to get much bigger fights. 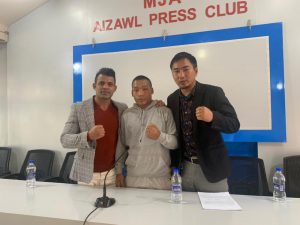 Last month, Larinsanga Tlau took on Prince Shrivastava at the Infinity Mall in Malad, Mumbai. The fight was action-packed and Lalrinsanga who was the favourite heading into this fight showed exactly why he is one of the best professional boxers in this weight class. Despite being shorter in height, Lalrinsanga closed the distance and walked down the much bigger man in Prince.

The MMA India Show had the opportunity to chat with Lalrinsanga Tlau, where he talked about his preparations and what it means to represent his country and state.

1.) How is your training going ahead of the title fight?

Training is going well, we are training hard and smart with patience and awareness mentally and physically.

2.) What do you know about your opponent Eric Quarm?

As for my opponent, there isn’t much we can know about him other than his fights we see on youTube. Foremost any person who ever set foot inside the boxing ring is never to be taken lightly secondly, we also do not underestimate our opponents because they are the steps we need to climb in my journey to become a great champion.

3.) Tell me something about your fighting background? When did you take up boxing?

I started training boxing under SAI (Sports Authority of India) in 2013. Boxing has been deeply rooted in my blood since I was a child from wrapping towels and play fights with my brother and friends

4.) How has the support been for you in Mizoram?

As a Mizo, Fighting has always been in our blood and our ancestor were headhunters. Fighting is one of the many sports we considered to be true entertainment. Yes, we have full support from our people.

5.) In your last fight, Mizoram Sports minister Robert Royte attended it, what do you have to say about that?

I was more than happy that the honourable sports minister himself attended the fight I think that will support the answer to my previous question also.

6.) When do you see yourself fighting for the world title?

I believe in myself and my abilities the rest is in God’s hand.

Lalrinsanga Tlau is working hard to make his dreams a reality and the countrymen stand behind him in this journey. He is promoted by Mujtaba Kamal of Grassroot Boxing Promotion and Management.