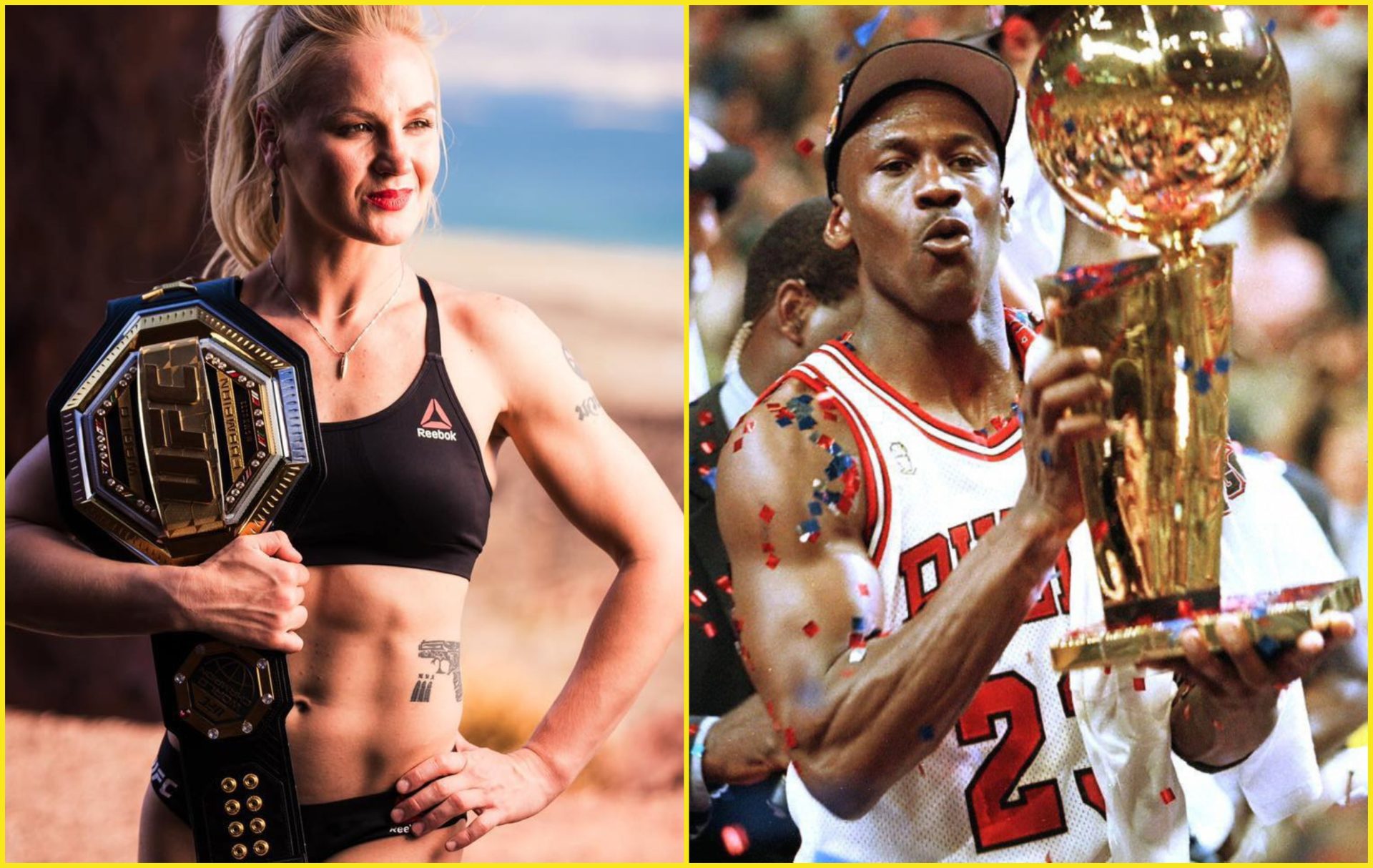 Former UFC flyweight title challenger Lauren Murphy is full of praise for the current UFC flyweight champion Valentina Shevchenko. Murphy and Shevchenko fought at UFC 266 last month and in that fight, ‘The Bullet’ completely dominated the fight and knocked out Murphy in the fourth round. It was a one-sided affair and Valentina showed exactly why she is the best fighter in the world.

Valentina Shevchenko also became the first female fighter to finish Lauren Murphy inside the Octagon. Prior to her last fight, Lauren Murphy was riding on a five-fight winning streak and defeated Joanne Calderwood via split decision at UFC 263. 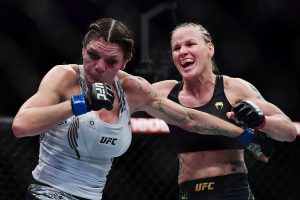 “She was incredible,” Lauren Murphy told MMA Fighting of Valentina Shevchenko. “It was pretty crazy to be in there with somebody at that level because I’ve never truly competed with anybody that level before. I don’t remember the fourth round, really, so I guess that’s pretty good.

“It’s a bummer to lose, and that’s the first time I had ever been finished. I think it was a good stoppage, I was pretty out of it by the time the ref pulled her off of me. It’s definitely not the outcome we wanted but, to be honest with you, it was pretty cool to be in there with a martial artist of her caliber. That’s a pretty cool experience. That must be what it’s like to go play one-on-one with Michael Jordan, or that’s how guys felt when they were competing with Khabib [Nurmagomedov], because it really was, ‘Holy sh*t, this girl is really on another level.’”

Do you guys agree with Lauren Murphy when she compares Shevchenko to Michael Jordan? Let us know in the comment section below.