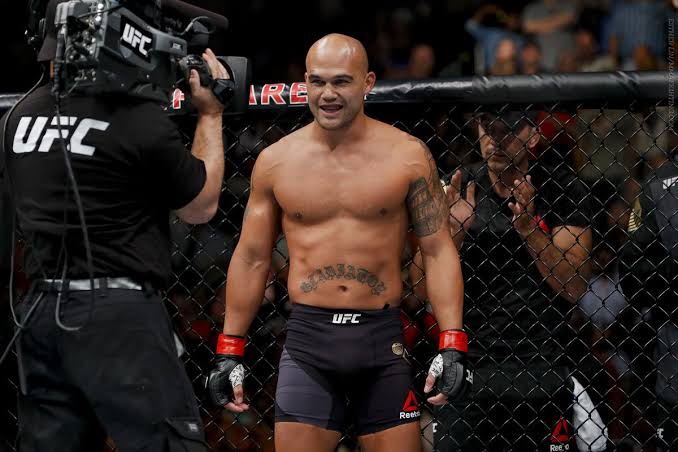 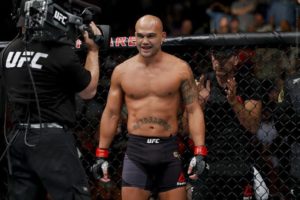 Lawler claimed that the hiatus had allowed him to focus on other aspects of life such as spending time with his family which is of utmost importance for him. Lawler believes along with doing what he does the best which is beating people, he intends to have fun doing so.

“Obviously, fighting is very fun,” Lawler said. “I love competing and I love pushing myself every day. Goals? I want to enjoy myself and have fun and beat some people up while I’m doing it. I actually really love training with fighters and helping them get to the next level, too. Me being in the room getting myself ready is kind of showing them maybe they should do a little bit of the stuff I’m doing. Then I look at them and I’m like, ‘Oh, I like what they’re doing.’ So, it’s just like a give and take. I love being in the gym and just the camaraderie and getting better with all my friends and training partners.”

Lawler will have to hand Askren the first loss of his professional career. Lawler is known for his takedown defense, hence it would be difficult for Askren to take Lawler down.