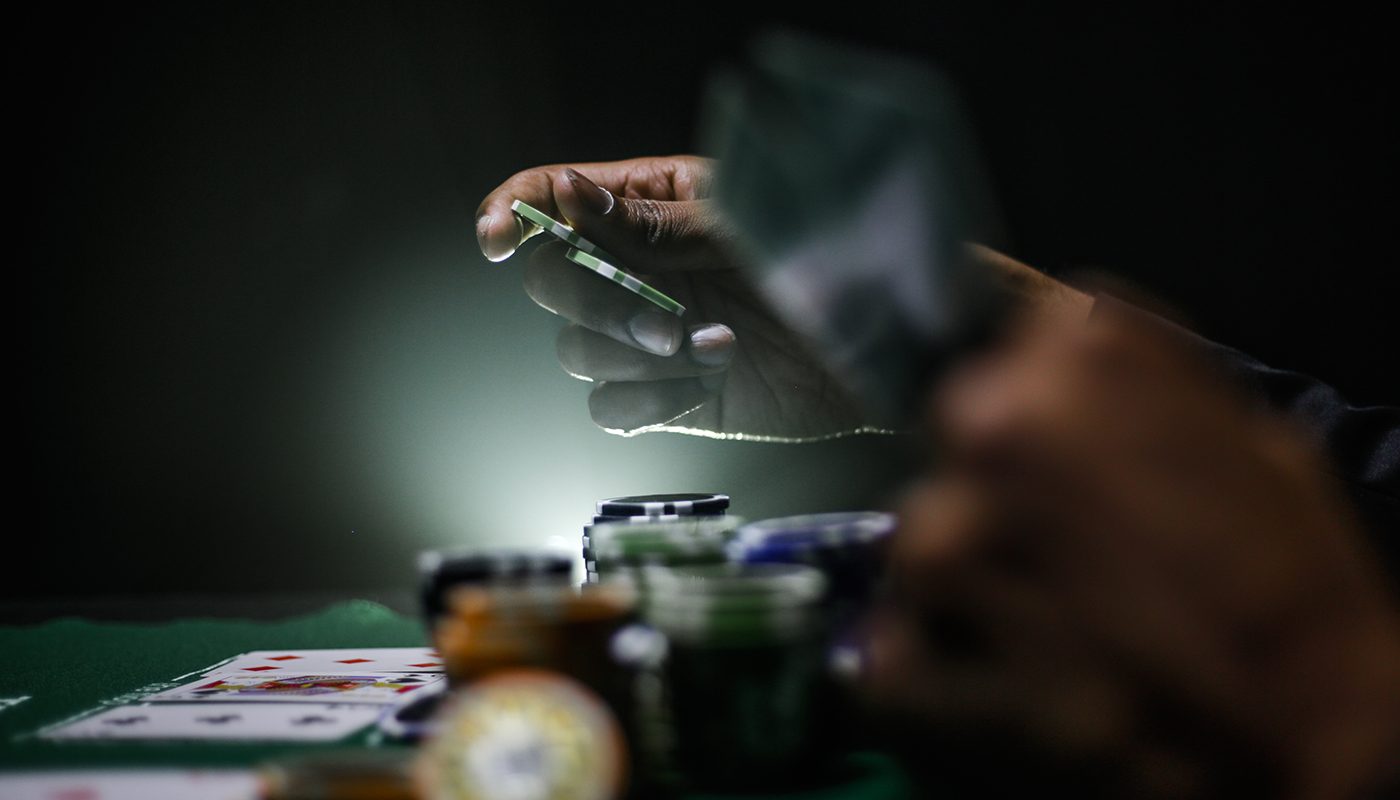 It’s no secret that India loves to gamble. Whether it’s card games, the lottery, slots, or sports betting, many Indians would be happy to partake. Reports suggest that approximately 80 percent of India’s population would gamble once a year and this is why around 15 percent of the global gambling traffic is from the country.

With that, people may start to wonder what the climate is for gambling in India. Generally, gambling is a state subject in India. However, when it comes to online betting, there are now laws that prohibit the activity. After all, gambling in India is regulated by The Public Gaming Act of 1867, and of course, it doesn’t mention anything about any online activities.

While online betting is legal in the country, there are still states that have imposed a ban on such activities as Telangana, Karnataka, and Andhra Pradesh. In these states, even the legal India betting sites are not allowed to operate. However, the locals are still finding ways to place their bets online anyway.

Based on a recent report about India’s online betting habits published by MyBetting, Telangana, Karnataka, and Maharashtra are the states with the most punters in the country. Telangana has 18.7 percent of the betting population and Karnataka has 13.2 percent. This is followed by Maharashtra with 9.6 percent. This means that the places where online betting is prohibited are still the states that gamble the most.

India’s online betting industry is expected to grow further and this is why many European gambling companies are eyeing the country as the next big thing. With that, we can only expect that more betting companies will be offering their services to Indians in the coming years.

The obvious reason for this is accessibility. While online betting is allowed in most of India, in-person gambling is not widespread because gambling houses can only operate in three states so far: Goa, Daman, and Sikkim. This means that no local gambling operations are allowed to take place in the rest of India. This is also why the popular betting sites and apps in the country are based offshore.

Aside from accessibility, Deloitte India also explained that the biggest driving factors for the rapid growth of online betting in the country are the increased access to high-speed internet and smartphone devices as well as the general increase in disposable income through the Indian population.

Mobile betting is more popular too because India is a mobile country with over 744 million mobile users. This is over 99 percent of India’s online population which is 749 million. These numbers are expected to grow and as they do, online industries are also likely to prosper including online betting.

While online betting is legal in India, it’s still a state’s prerogative to ban or regulate it. Karnataka has been the most recent state to impose a ban on certain online games. However, this is still being challenged by certain groups who believe that this move will affect legal gaming businesses and curb the development of the country’s rising game development industry.

Karnataka could experience what Tamil Nadu did when it comes to this. Tamil Nadu also imposed a ban on online games and betting but the Madras High Court struck down the amendment for it. However, the court still allowed Tamil Nadu to pass another law as long as it won’t be deemed unconstitutional. Tamil Nadu Law Minister S Ragupathy then said that they will be working on legislation to ban certain games in the state.

With all that, it’s hard to say whether the rest of India will move towards regulating online betting instead. People are definitely hoping that prohibiting these activities won’t happen. After all, even if Telangana and Maharashtra already have bans on online betting, people are still doing it. Many believe that the best way to protect Indian bettors is to regulate online gambling instead.

Previous articleDana White is open to let go Francis Ngannou: ‘If you don’t want to be with us, no problem’
Next articleThe Samba Solution: 2 Brazilian politicians settle dispute over waterpark conservation project via 3 round MMA fight!