Chuck Liddell vs. Tito Ortiz 3 is slowly becoming the meeting of the old UFC greats at Oscar De La Hoya’s Golden Boy Promotions. De La Hoya has revealed that the fight between Ortiz and Liddell will the determiner for whether or not Golden Boy Promotions will continue in the Mixed Martial Arts business. He is definitely going all out for the show with the latest name added to colour commentary.

On the 24th of November, Saturday, Golden Boy Promotions is going to host the third meeting between former UFC rivals, Chuck Liddell and Tito Ortiz. According to Ariel Helwani, Frank Mir is going to provide colour commentary at the event alongside a former opponent of both Ortiz and Liddell, former UFC fighter, Rashad Evans will be providing commentary as well.

Evans retired earlier in 2018 when he suffered a loss against Anthony Smith at UFC 225. He had suffered 5 losses on the drop and it appeared that he was on a downward spiral at the age of 39.

Oscar De La Hoya will be hoping for the success of the event, pitting the two UFC Hall of Famers against each other, as he made his wishes clear to continue to provide a platform where UFC Hall of Famers can fight once more in dream bouts. 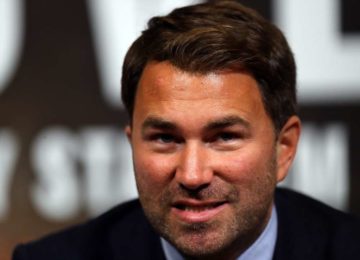 UFC News: Eddie Hearn explains exactly why he is a ‘big fan’ of MMA and the UFC

Posted by Jay Rock - March 17, 2020 0
Eddie Hearn is currently the most successful boxing promoter in the world. He has a stable of superstar athletes in… 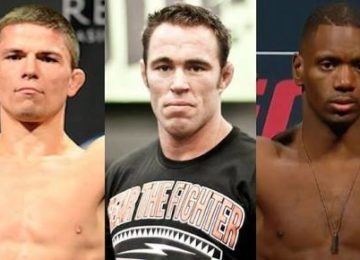 PFL: PFL roster revealed, 6 of these 72 fighters to be millionaires by the end of the year 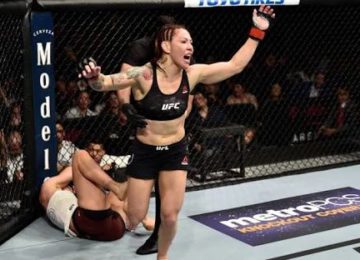 Posted by Amey Patil - November 20, 2018 0
UFC women’s featherweight champion Cris Cyborg is undoubtedly the most dangerous female fighter to have ever stepped inside an MMA… 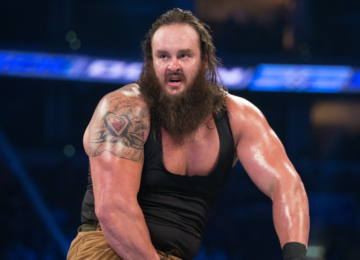 WWE: Braun Strowman talks about how he came up with his catchphrase

Posted by Darshan Sheth - May 12, 2018 0
“The Monster Among Men” Braun Strowman is without a doubt, one of the most over Superstars in WWE today. Part… 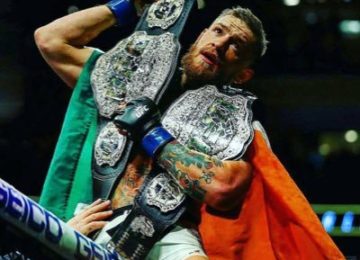