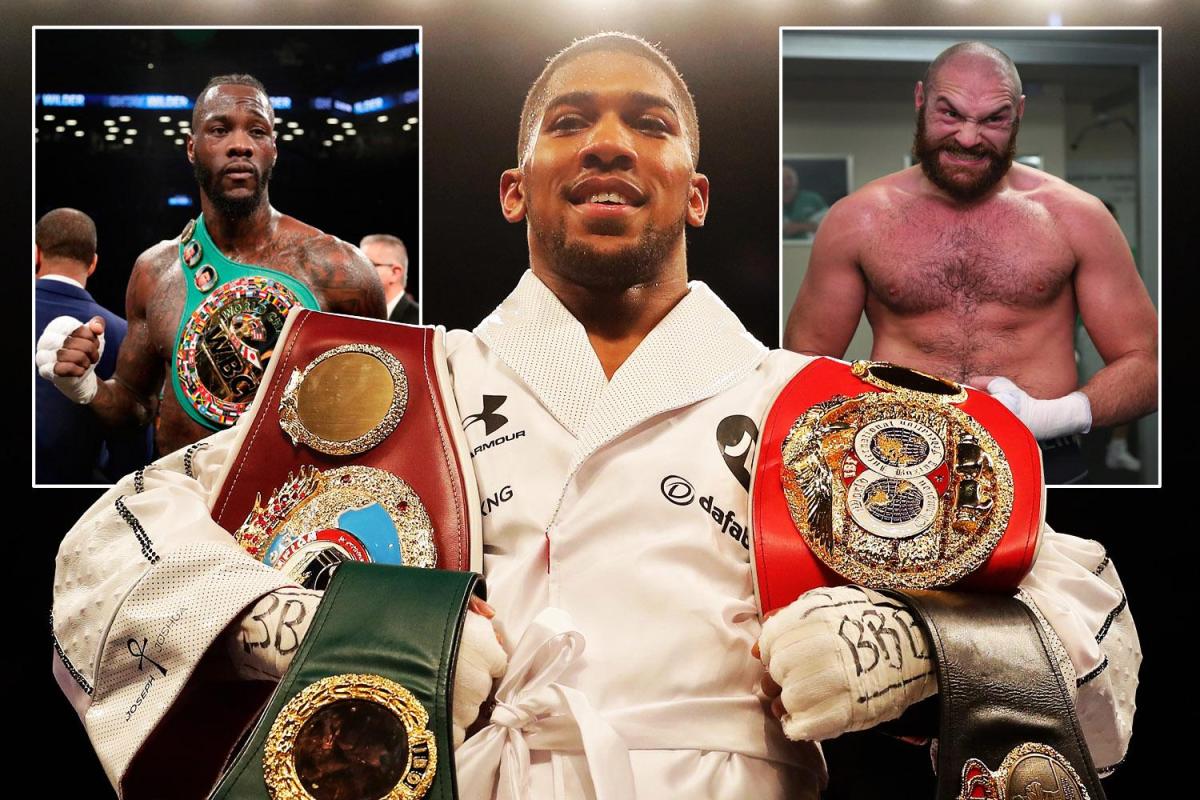 In a classic battle of the two big heavyweights, many scored the fight for Tyson Fury even though he got knocked down twice in round nine and twelve.  The judges gave Wilder the nod 115-111 on one card, Fury 114-110 on another and the third scoring the fight 113-113.

This was the first heavyweight fight of this magnitude since the classic Mike Tyson vs Lennox Lewis fight that took place sixteen years ago in 2002 at The Pyramid, Memphis. The fight was also a huge financial success as the fight sold 325,000 pay-per-view buys in North America and generated a revenue of over $24 Million.

Although it dwarfs when compared to the incredible pay-per-view numbers Anthony Joshua does in the United Kingdom and the sold-out stadium attendance he has in his fights. The Wilder/Fury is still a decent number. 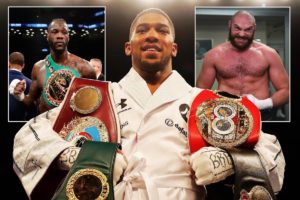 Now that Fury and Wilder are probably set for a rematch, this has left Joshua without a credible opponent for himself in April and this has created a tremendous fan pressure on him and according to former undisputed heavyweight Lennox Lewis now believes that current heavyweight champion Anthony Joshua does not want to fight Tyson Fury or WBC heavyweight world champion Deontay Wilder.

“Anthony Joshua can wait,” Lewis told CompuBox. “He doesn’t want any of those guys!”

“When he saw that fight, he was like ‘Wow, these guys can box’ and now they’re going to do it again – he’s at one place in his career and in boxing.

“Obviously he can make the decisions that he can make and his decision is not to fight any of them at this moment.”

All of Anthony Joshua’s fight has taken place in the UK, whereas Fury has travelled to Germany to fight Wladimir Klitschko in his backyard and travelled to America to fight Wilder.

“I think he’s too happy in England being protected and boxing in front of the British crowd.”