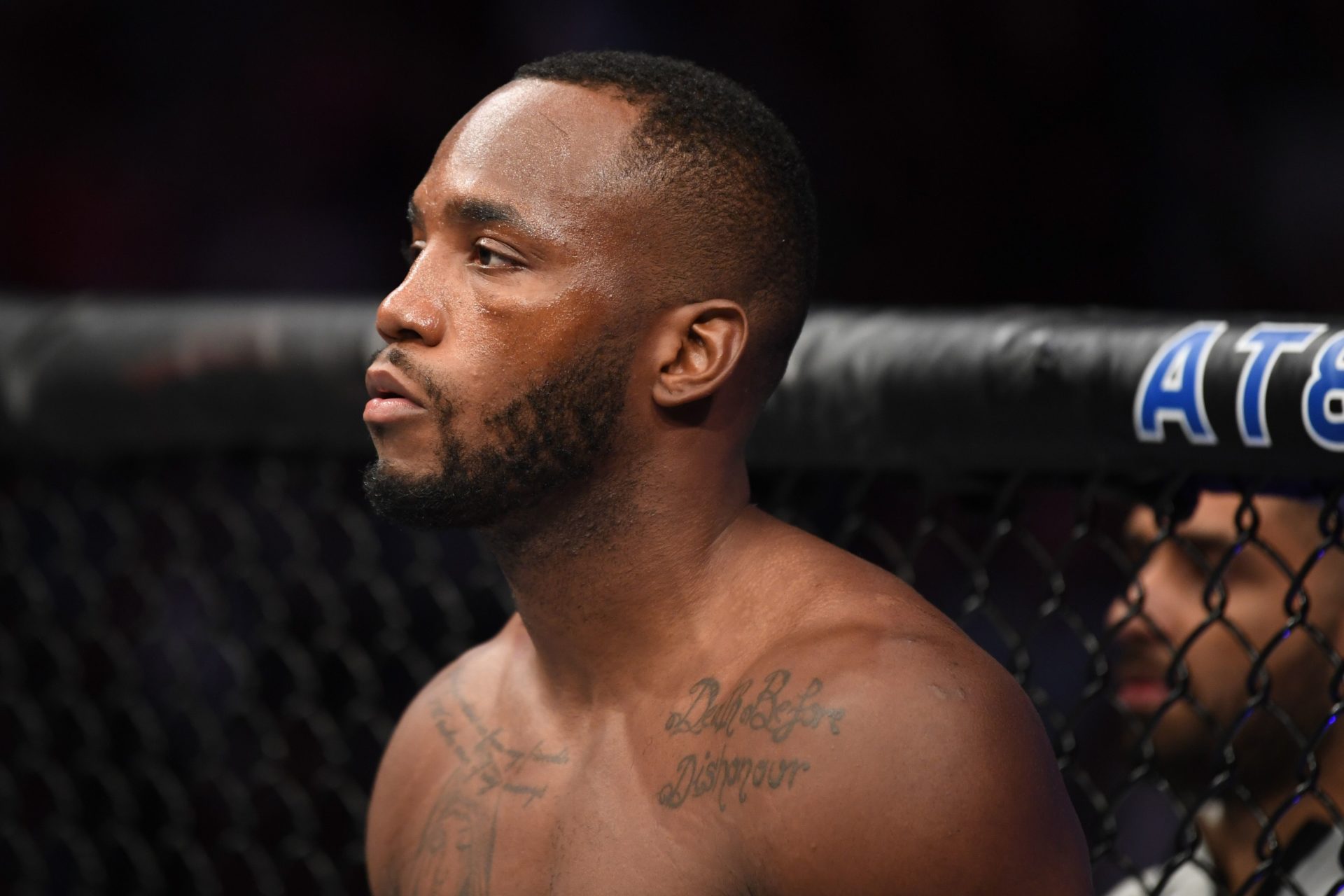 Leon Edwards is the next in line for a shot at the welterweight title according to prominent MMA manager Ali Abdelaziz.

UFC welterweight champion Kamaru Usman will be taking on rising contender Gilbert Burns in the main event of UFC 251. The fight card will take place at Yas Island in Abu Dhabi, UAE on July 11.

Usman was initially supposed to defend his title against Jorge Masvidal, who had a terrific 2019 as he secured three knockout wins over the big-named opponents. However, Masvidal had a falling out with the UFC over low pay and UFC had to pick Gilbert Burns. 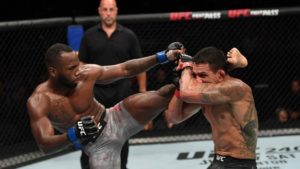 The Brazilian is currently riding on a terrific six-fight winning streak and in his last fight, he defeated former UFC welterweight champion, Tyron Woodley.

Leon Edwards was offered title shot by the UFC

Even if Burns will be fighting for the title next, Leon Edwards took to social media and stated that he was offered a title fight against Usman, but he had to turn it down.

For those asking, yes I got offered the shot before Gilbert. We couldn't make it work this time. 2020 has been tough for me on this side of the world, as it has been for alot of people, but fuck it, you cant stop what is inevitable.

“For those asking, yes I got offered the shot before Gilbert. We couldn’t make it work this time. 2020 has been tough for me on this side of the world, as it has been for a lot of people, but f**k it, you can’t stop what is inevitable. The strap will be mine. Continue to stay safe everybody,” Edwards wrote.

Ali Abdelaziz says Edwards next in line for a title shot

Ali Abdelaziz then quoted Leon Edwards on twitter stating that he definitely deserved to be the next in line to fight for the title.

Hey champ I don’t know you but i respect you , you are next , you deserve it more than anybody ✊🏿✊🏿 https://t.co/Z9Na6hoLCf

Leon Edwards last fought against Rafael Dos Anjos at UFC on ESPN 4 last July. In that fight, he defeated Dos Anjos by unanimous decision. He was scheduled to fight Tyron Woodley at UFC London on March 21, but the fight had to be canceled following travel restrictions imposed because of the Coronavirus pandemic.

Where will international fighters fight?

UFC president Dana White has the location of the mysterious Fight Island on ESPN First Take. UFC will hold fights in Yas Island and it is located in Abu Dhabi, UAE.

UFC will be hosting all the international fights on this Island as the fighters outside of the US haven’t been able to fly into the country for fights because of the ongoing travel restriction following the COVID-19 outbreak worldwide.

Previous articleNate Diaz, Kamaru Usman and Gilbert Burns engage in heated debate on social media
Next articleExclusive with Khaidem Homeshwori: I work at a Betel Shop when I’m not fighting!