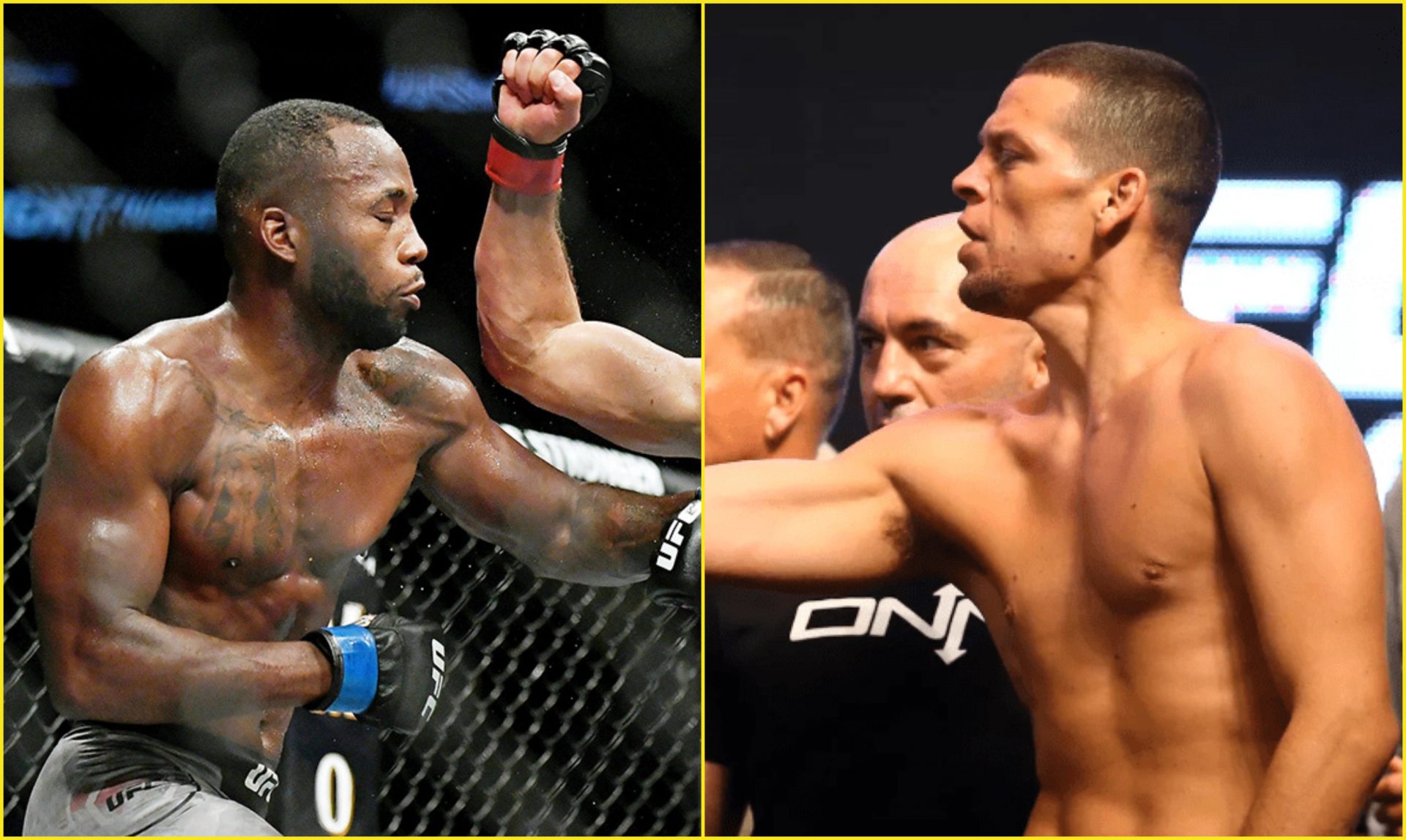 The UFC is targeting a BMF title rematch for early next year with Nate Diaz re-matching Jorge Masvidal. As a result, Leon Edwards expressed his frustration at ‘Gamebred’ fighting the same person he “battered across three rounds” and urged him to “step up.” Safe to say, the Stockton fighter did not take this well and hit back at the third-ranked welterweight. 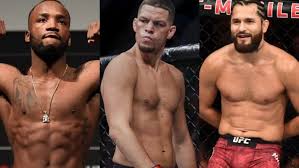 The top welterweight contender has been out for a while and seemingly can’t find himself a dance partner. He’s even called out Nick Diaz in hopes that he can land that fight in Diaz’s return to the UFC.

The one fighter Edwards has the most heat with is Jorge Masvidal. Of course, this stems from the altercation that the two men had after UFC Fight Night 147. Edwards has been calling out Masvidal to have a fight inside the octagon. Furthermore, a win against a former challenger will see Edwards’ stock soar. Also, there is legitimate heat between the duo who have unresolved issues. This stems from their backstage brawl at UFC London last March.

The altercation led to Edwards suffering a face cut, which is something he wouldn’t have forgotten. He may be eager to prove to the world that he can dish out meaty blows when he knows that he will be under attack.

Diaz’s comments of him being in the last place may not go down well considering Leon outranks him and is on a monstrous eight-fight win streak. This is second only to the divisional champion Kamaru Usman.

Of course, those calls have fallen on deaf ears. It was announced recently that Masvidal would be rematching Nate Diaz in January. This has not sat well with Edwards who recently said, “You can’t go out there and fight a guy (Diaz) who you just f–ckin’ battered for three rounds and say you’re the BMF. That’s not how it works.”

Now, Nathan Diaz is not a man to typically stand up for his former/upcoming opponents, but nor is Diaz going to take a slight without answering back. The Stockton-native went on Twitter to fire back at Leon, mocking the Englishman’s backstage loss to Masvidal. Diaz chimed in, blasting Edwards and reminding him of when Masvidal “punked” him backstage. He even threw UFC lightweight champion Khabib Nurmagomedov’s name in the mix for good measure.

You got fucked up in the back for acting like you were tight.
This fight shit is the same everywere, in or out of the cage… don’t get punked ever.
That goes for kabob also,
you guys are in last place now lol pic.twitter.com/DNuNLBNsj3

It didn’t take long for Leon to respond to this jab. In his rebuttal, Edwards claimed the younger Diaz brother has been getting “punked in the cage since 2009,” and criticized his rival’s 20-12 record.

Dont get punked? You been getting punked in the cage since 2009 bro you got almost as many losses as wins. You dont belong in big boy talk sit down https://t.co/Cd2W3ci12j

Conor McGregor reacts to Nick Diaz returning back to the octagon