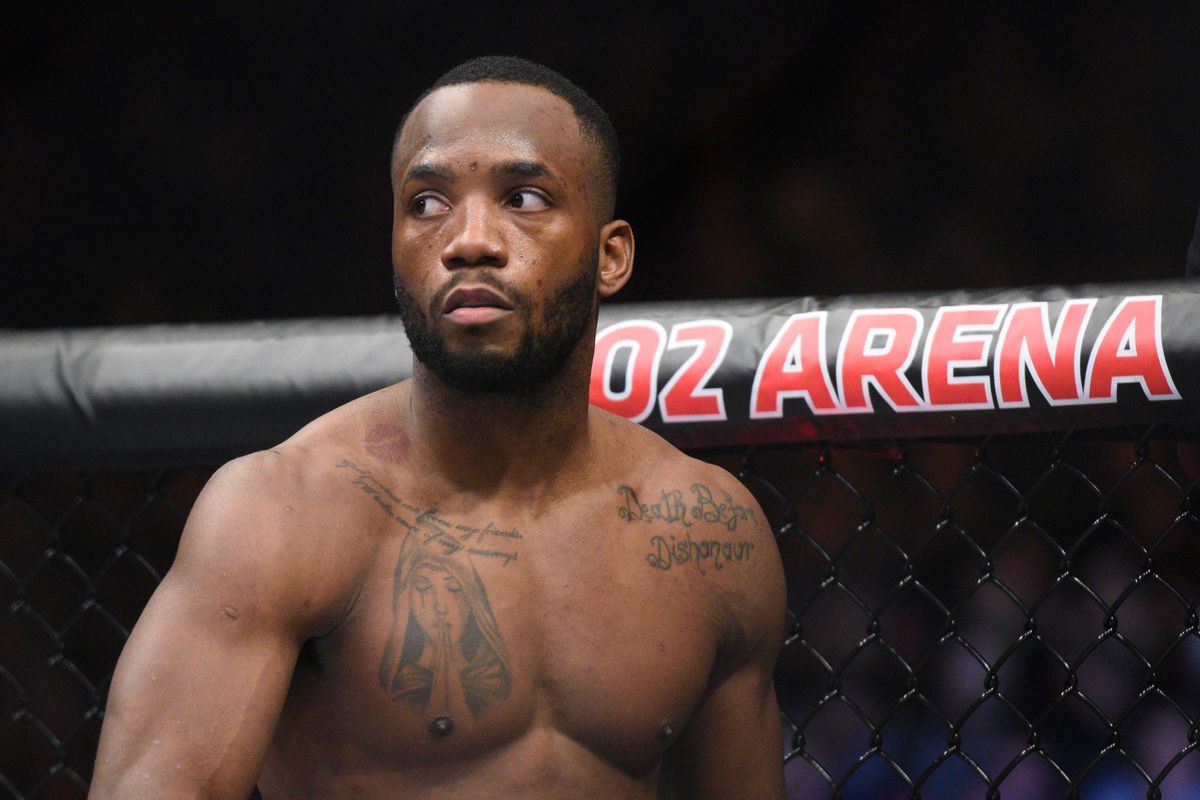 Kamaru Usman successfully defended his UFC welterweight title last weekend at UFC 245 as he knocked out the former UFC interim champion Colby Covington at the T-Mobile Arena in Las Vegas. The fight was a highly entertaining one, but top welterweight contender Leon Edwards isn’t impressed.

The main event fight between the two ended up being a boxing match, where both fighters traded for the entirety of the fight. Both Covington and Usman are elite wrestlers, but there wasn’t even a single takedown attempt by either of them and ultimately, a punch from Usman in the third ended up fracturing Colby’s jaw and he was knocked out later in the fifth round. 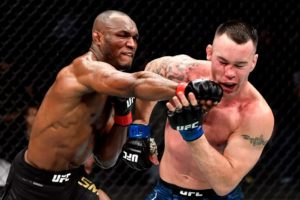 Leon Edwards appeared on Ariel Helwani’s MMA Show, where he said that watching the main event at UFC 245 gave him confidence that he could beat both the fighters and that he wasn’t impressed by either of them.

“I thought it was a good fight. It was probably 50/50 leading into the fifth. Both men came out and did what they needed to do. But I think being there and watching the fight, it gave me more confidence knowing that in 2020, I will be the world champion. I will beat both of the guys. I just know I’ve improved so much over the years. From being there and seeing it, I know I will defeat both of them.”

Leon Edwards and Kamaru Usman fought each other back in 2015 at UFC on Fox 17 and in that fight, Usman ended up beating Edwards via unanimous decision. However, since then, Edwards hasn’t lost a fight and is currently on an eight-fight winning streak in the UFC. He last fought against Rafael Dos Anjos at UFC on ESPN 4 and defeated him via unanimous decision.

Who do you guys think wins between Edwards and Usman in the rematch?

Previous articleTOP PERFORMERS AT SECOND UFC COMBINE SELECTED TO PARTICIPATE IN THE UFC ACADEMY
Next articleUFC: Jose Aldo rips into Marlon Moraes for ‘walking backwards afraid of getting knocked out’ in their UFC 245 fight