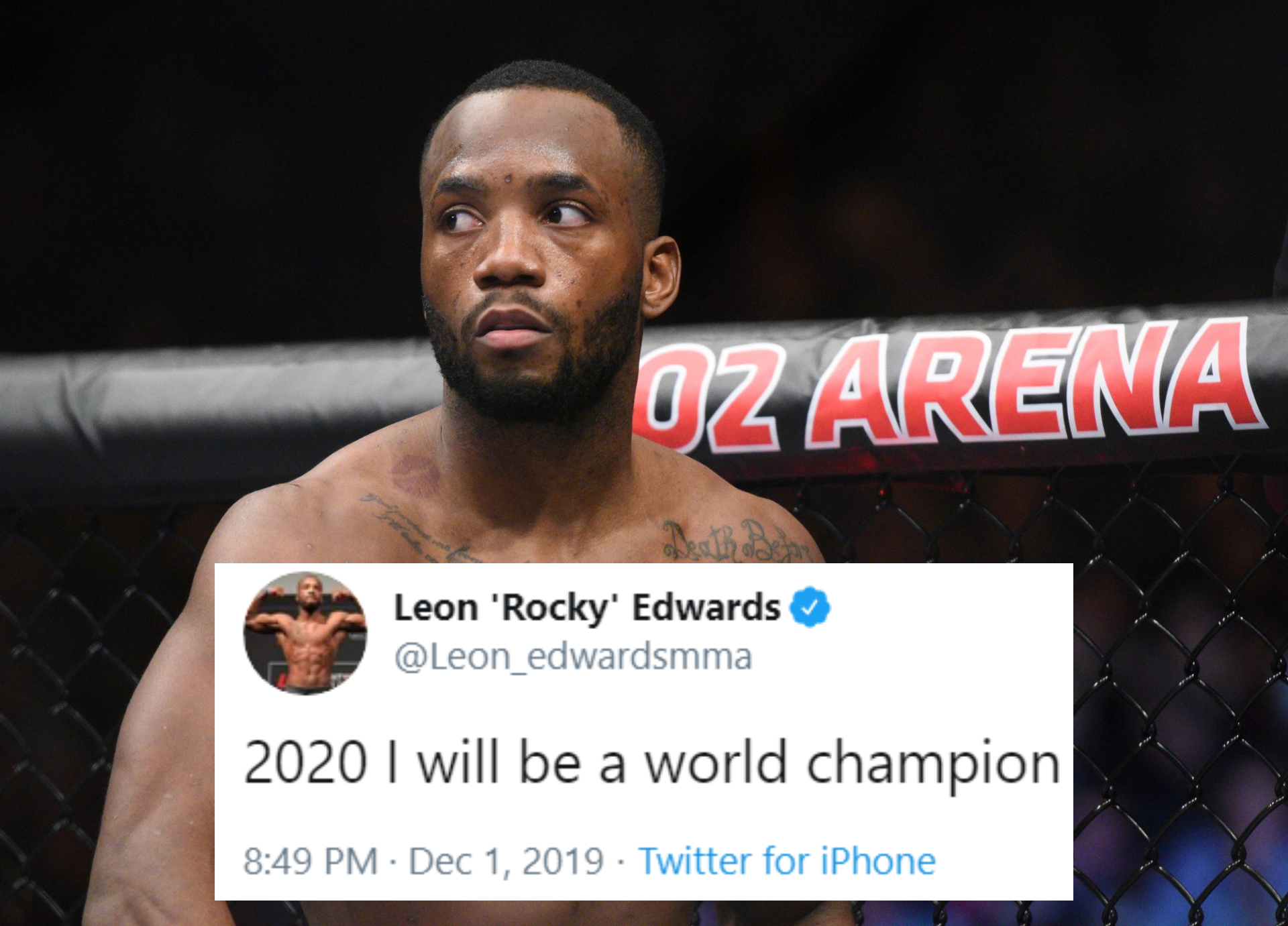 Leon Edwards has been riding on an amazing eight-fight winning streak in the UFC. The Briton has now predicted that he is going to win a world title in 2020.

In his last fight, Erdington native defeated former UFC lightweight champion Rafael Dos Anjos via unanimous decision in the biggest fight of his career at UFC on ESPN 4 in July earlier this year. 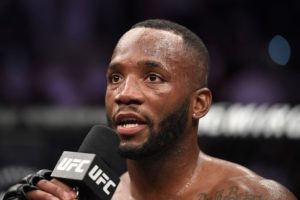 He has amassed a professional record of 18-3 and a UFC record of 10-2. His loss in the UFC came on his debut to Claudio Henrique Silva and to Kamaru Usman back in 2015 via UD.

Despite Edwards terrific winning streak, it’s highly unlikely that he will be able to fight for the title next. Right now the UFC welterweight title is held by Kamaru Usman who will defend it for the very first time against former interim champion Colby Covington at UFC 245, which is scheduled to take place in Las Vegas on December 15. It’s very much possible that the winner of this fight could end fighting BMF champion Jorge Masvidal.

Masvidal and Edwards also have had heated beef with each other. Earlier this year at UFC London, Masvidal ended up punching Edwards backstage following his KO win over Darren Till at the O2 Arena.

Leon Edwards had also earlier stated that he is more than willing to fight former UFC welterweight champion, Tyron Woodley if he was guaranteed a title shot next.