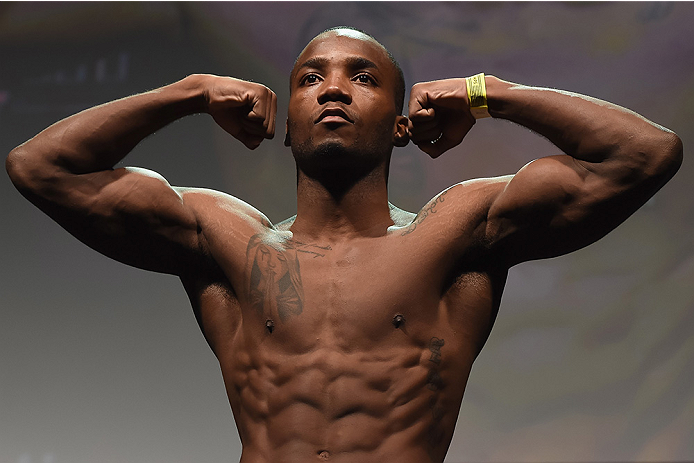 Popular UFC welterweight Leon Edwards has lately been having a bit of a feud, beef, and rivalry with another popular and fan favourite UFC welterweight fighter Jorge Masvidal. In a recent interview given to MMA Fighting Masvidal had gone on a rant against Edwards claiming that Edwards should listen to him because he “kick his a**”. Edwards has now finally responded to Masvidal’s comments.

Edwards has a professional MMA record of 18-3 and has been on a really long win streak 0f eight victories now. In his last fight, he defeated the former UFC lightweight champion Rafael dos Anjos. On the other hand, Masvidal has a professional MMA record of 34-13, while he is currently only on a two fight win streak, what is far more impressive than that is the fact that those two victories have come over the likes of high ranked contenders like Darren Till and Ben Askren. 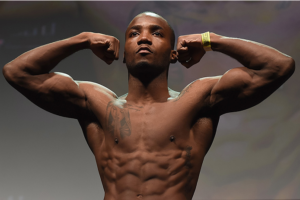 Edwards took to Twitter to reply to Masvidal’s comments. He went on to call Masvidal a ‘pu**y’ and claimed that Masvidal is just a journeyman fighter. Here’s what he had to say:

Shut the fuck up your a pussy, you will do nothing your a journey man stop chatting shit n let’s make the fight #runjorgerun