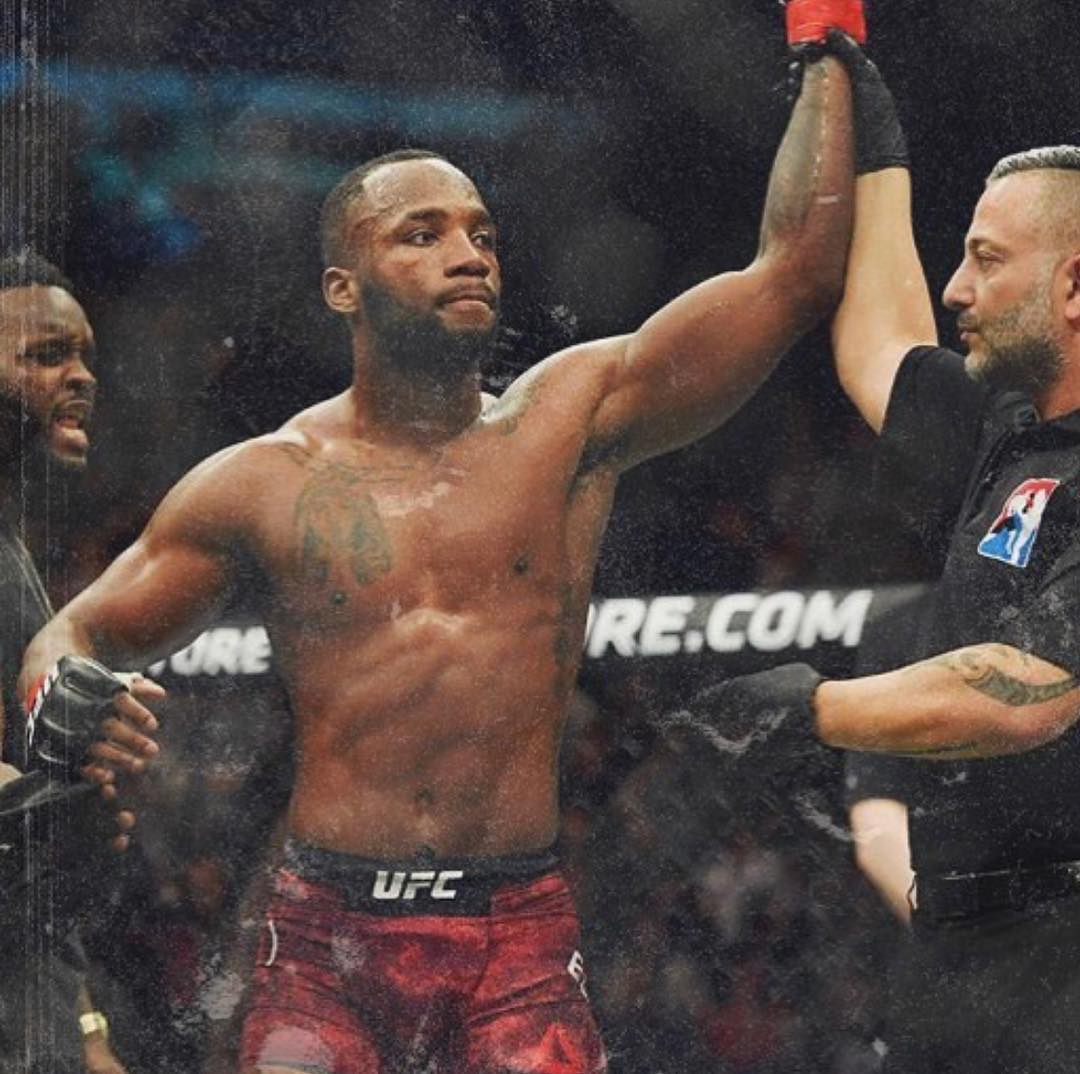 For a normal UFC fighter, a day at work  usually ends in the Octagon. That is, if you’re not Leon Edwards and Jorge Masvidal at the O2 arena in London.

During a post fight interview, Masvidal walked over to Edwards, who seemed to have said something to Masvidal, and within moments the two were exchanging punches. 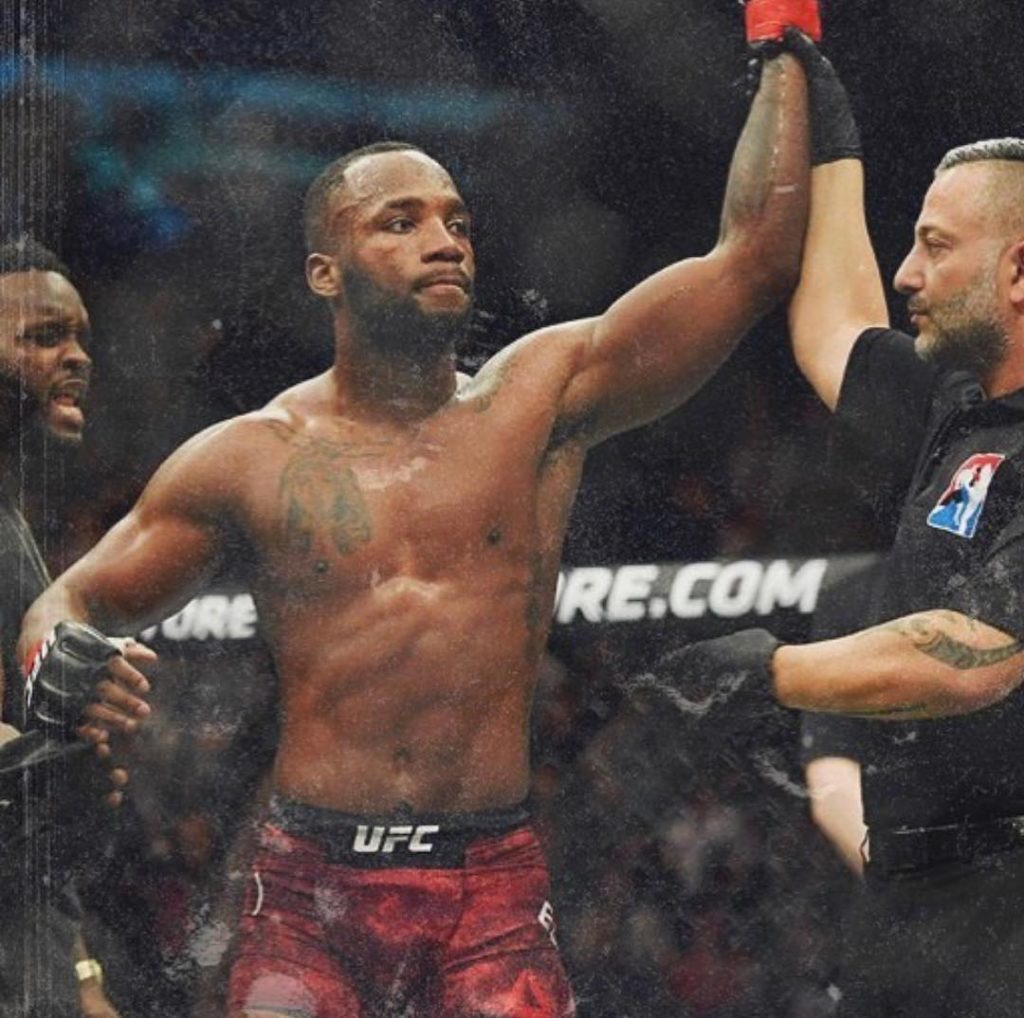 The entire altercation was caught on camera. Both the fighters were in high spirits after winning their respective bouts. Edwards suffered a cut on his face from the confrontation.

Edwards later took to Instagram to address his fans. He, however, sent a strong warning to Masvidal.

“Jorge, fair play sneaking your shots in when you could, but now you’re f-cked,” Edwards wrote on Instagram. “If security wasn’t there you wouldn’t have made it back to the US. I’ll see you soon.”

With both of the fighters coming off of a win in their last bout, a fight between the two welterweights now seems inevitable.