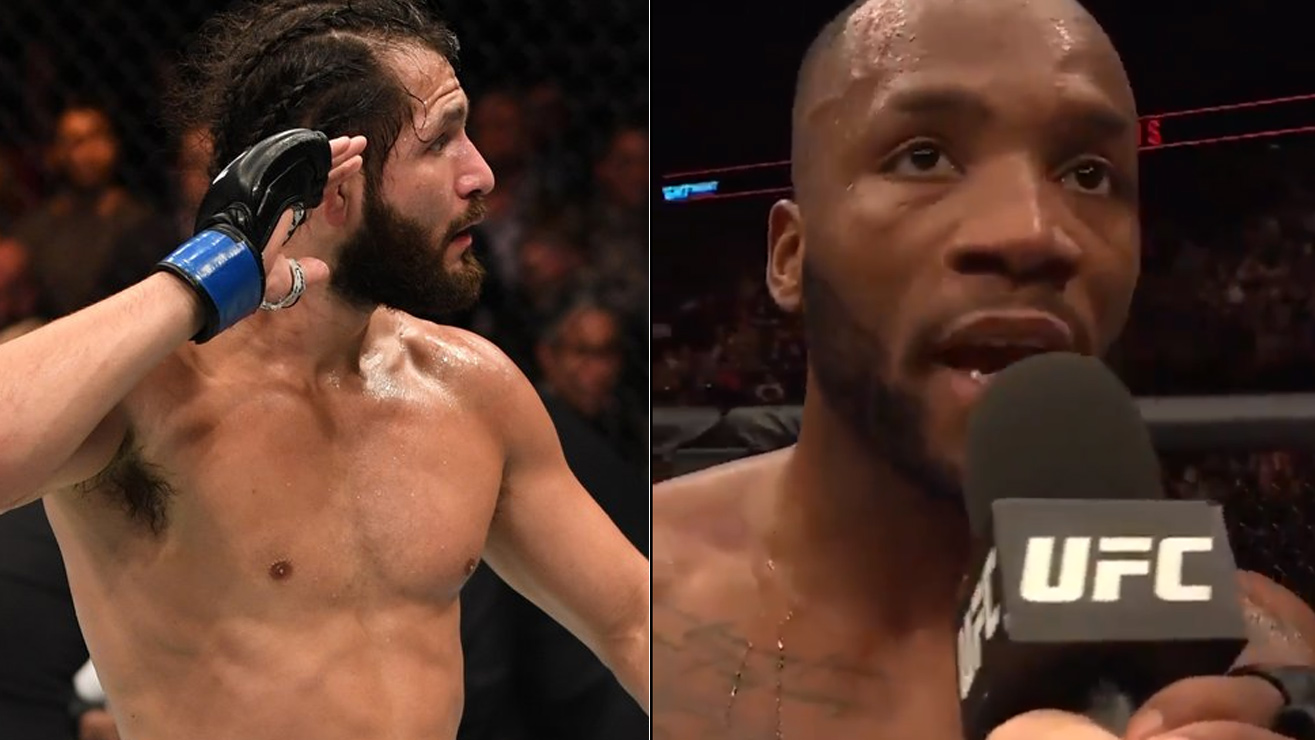 UFC welterweight contender Leon Edwards has claimed that Jorge Masvidal has turned down his fight and instead opted for the Nate Diaz rematch.

Leon Edwards and Jorge Masvidal have beefing with each other since their backstage altercation at a UFC event in England in 2019. The bad blood between Edwards and Masvidal has been well documented in that altercation where Masvidal cut opened Edwards. Ever since Edwards has called for a showdown, but he said that the first time when the UFC offered the matchup, the ‘BMF’ champion turned him down.

‘Rocky’ is No. 3 ranked fighter in the welterweight division and Masvidal is coming off of a title fight loss to champion Kamaru Usman. A fight between Edwards and Masvidal seems like it would make a lot of sense right now. But according to Leon, Masvidal has rejected the offer to fight him.

Speaking to MMAFighting.com’s Damon Martin, Edwards says the UFC offered him a fight with Masvidal but the superstar decided he would rather take on Diaz in a rematch.

“I want the fight,” Edwards told MMA Fighting about the proposed fight with Masvidal. “The UFC wanted the fight. They offered it to him and he turned it down. He said he’d rather fight Nate Diaz. I don’t understand it. He claims he wants to get back to the title shot and fight for a world championship. I don’t understand what fighting a person like Nate Diaz will get you? I don’t know.

Edwards is also ready to take on Covington 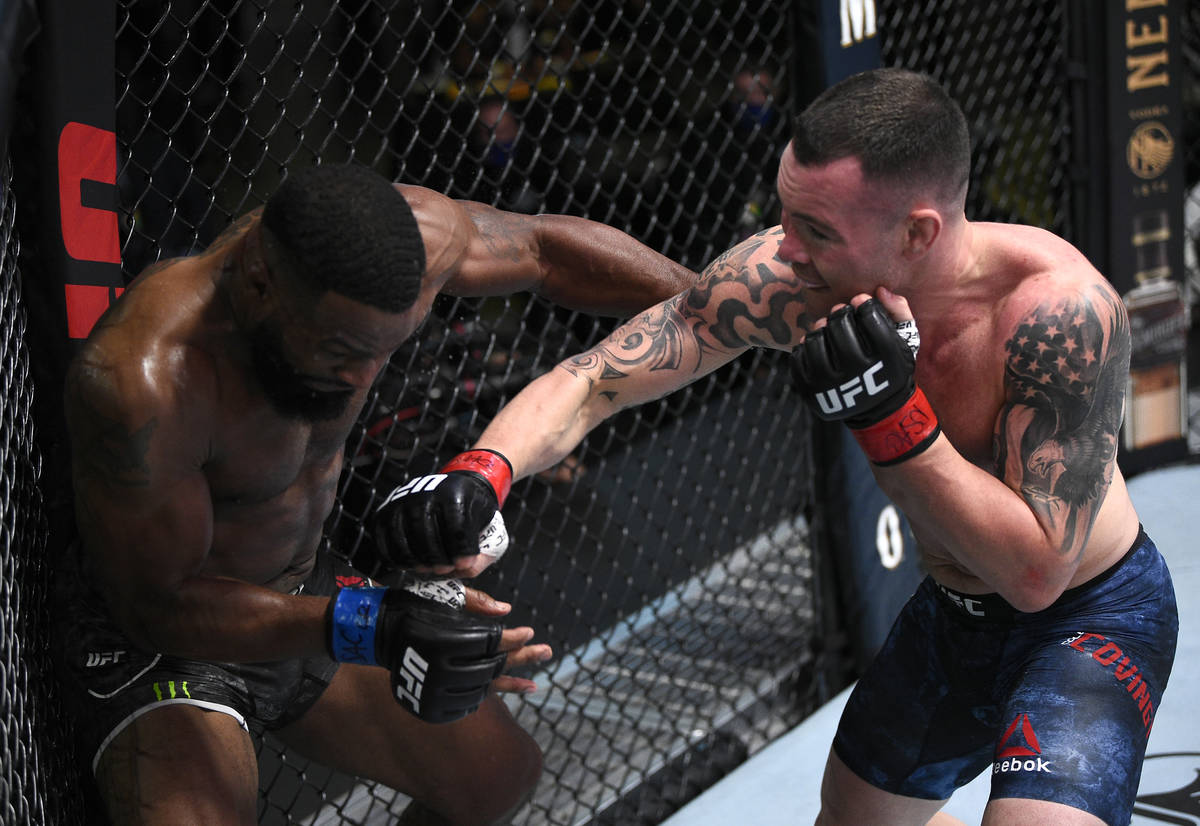 If Masvidal isn’t interested, Edwards would also be more than happy to face off with former interim champion Colby Covington, who’s coming off a lopsided win over Woodley in his most recent outing.

“Logically, it has to be title shot No. 1, Colby or Masvidal,” Edwards continued. “I think those are the fights that make sense. I’ve done all the other fights. I’m on an eight-fight win streak now. I’ve done all the RDA’s and ‘Cowboys. I truly believe now I deserve a big name.”

Edwards also spoke about Covington’s controversial comments and said he’s not impressed by his performance against Woodley.

“Your tribe and smoke signals and blah, blah, blah, and he’s calling Woodley a terrorist because of Black Lives Matter,” Edwards said. “All these statements he’s making is racist. There’s no other way to go around it.”

“I understand he’s creating a character, but the race that’s not a character. That just hates and he’s spreading hate. I never liked the guy and after that, I 100 percent don’t like the guy.”

Putting his personal feelings aside, Leon ‘Rocky’ still can’t say he was all that impressed by Covington’s performance against Woodley, who’s now lost three fights in a row including past defeats to Usman and Gilbert Burns.

On the other hand, Leon also got called out by Wonderboy Thompson recently. The Welterweight division after a very long time is so stacked that the UFC matchmaking will have to work hard to set up all these intriguing matchups.

Who do you guys want to see Leon Edwards fight?