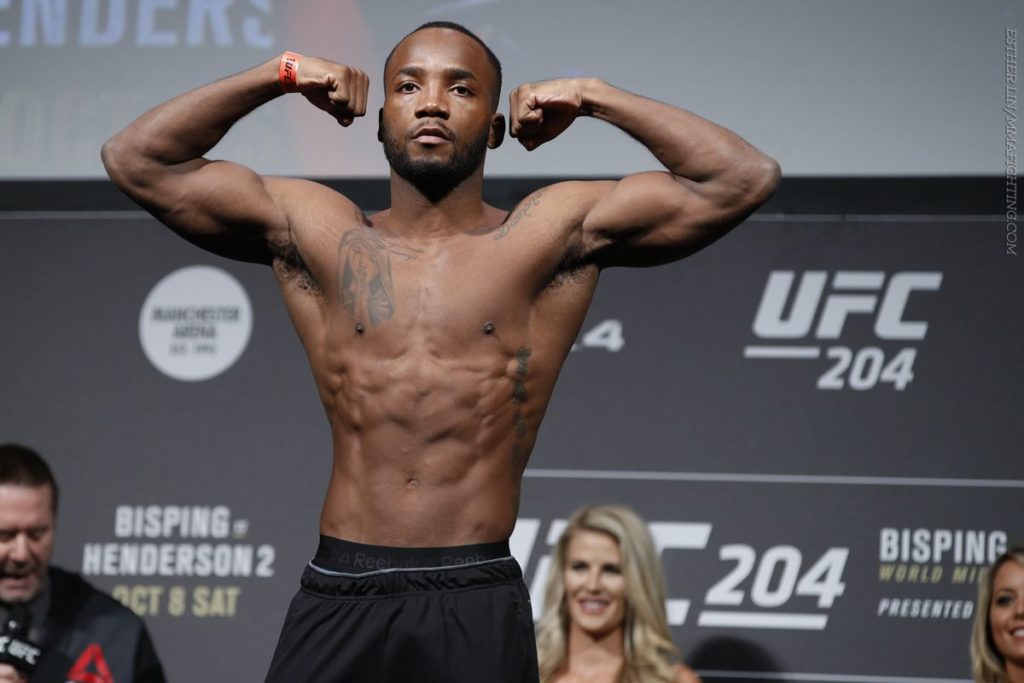 The number 12 ranked welterweight fighter in the UFC’s official rankings, Leon Edwards has been having an online verbal feud with fellow UFC welterweight Jorge Masvidal for months now. With rumors about a potential title shot for Masvidal doing rounds, Edwards is eager to prove to the world that Masvidal’s title shot would be premature and wants to take on him and defeat him.

Edwards who is currently scheduled to fight former UFC lightweight champion Rafael Dos Anjos over the weekend, is eager to take on Masvidal in his next fight after he gets past RDA. 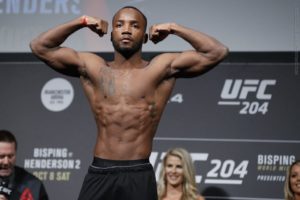 I never held Askren in high regard anyway. He just shouted his mouth off to get to where he’s at. He’s an amateur on the feet, I’ve watched him hit pads and it’s weird; even his shots are slow. He came in, he talked his way up into the position he was in and then he dipped his head into a knee.

It’s madness, really. I don’t know where all of this title talk is coming from. Just two fights ago he was on a two-fight losing streak, he was probably gonna get cut from the UFC. I think the title talk is nonsense. It’s madness, but f*ck it, it is what it is, I’d be happy with a straightener [fist fight] in the park. Bring him over to Texas and we can get it straight after the fight. We need to fight.