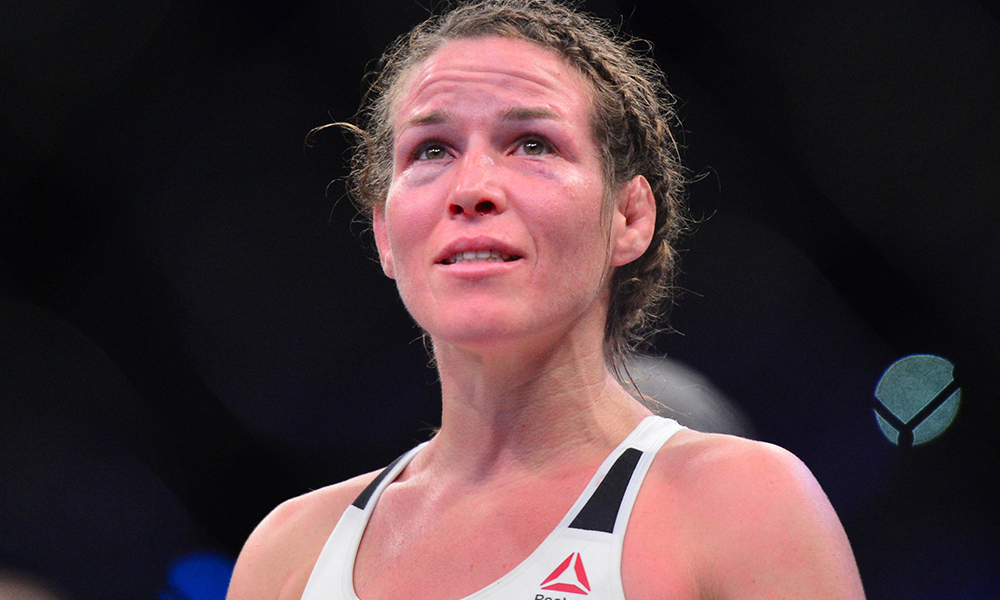 Former UFC veteran and current Bellator featherweight Leslie Smith has been an outspoken personality in the MMA community.

This outspoken nature made her begin ‘Project Spearhead’, an organization attempting to unionize UFC and MMA fighters in 2018. This time however she made another unpopular opinion. She took to her social media, adressing the recent ‘COVID party’ issue. 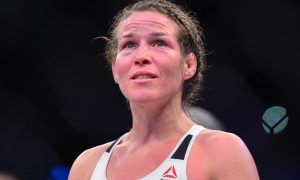 Unpopular opinion- this is like measles 'parties' my mother brought me to in hopes that I'd get the virus young when my body would be less likely to die from it. It's kind of a good idea as long as they're ready to isolate themselves and surviving gives them future immunity… https://t.co/RPSZfLhc1S

In a shocking event, a group of young people in Alabama are intentionally inviting guests with COVID-19 to the parties and the indiidual who gets the illness first will get a pay out. The parties are being held in Tuscaloosa. The city council member Sonya McKinstry weighed on the incident, initially thought it to be some kind of a joke.

“We thought that was kind of a rumour at first. We did some research. Not only do the doctors` offices confirm it, but the state confirmed they also had the same information,” she added.

“It makes me furious,” McKinstry said. “Furious to the fact that something that is so serious and deadly is being taken for granted. Not only is it irresponsible, but you could contract the virus and take it home to your parents or grandparents,” she was quoted as saying.

“This is not political. This is a public health issue. People are dying and there is no cure. We have to do whatever we can to save as many lives as possible,” she added.

Smith however believes going to COVID parties and intentionally contracting the disease would make them immune for future. She also believes this would allow to establish ‘herd immunity’. She related it as to how her mother would take her to ‘measles party’so that she would contract the disease early rather than later in her life where there is a potential risk of death. However the literature on ‘herd immunity’ isn’t enough at this point of time.

The state of Alabama has recorded 39000 confirmed coronavirus cases and 1000 total deaths due to the same.