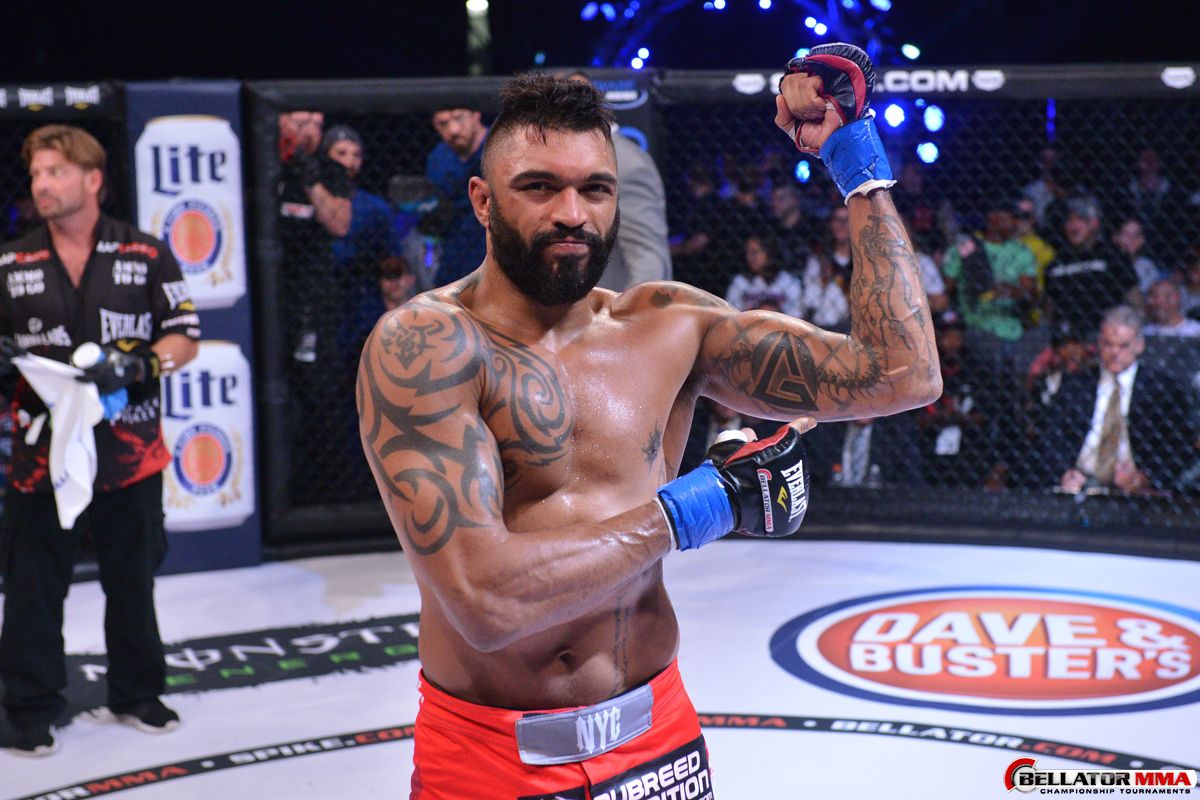 Liam McGeary was prepared to take on Phil Davis at Bellator 220. What he was not prepared for, however, was a broken jaw. That’s exactly what he got in the third round of his fight against Phil Davis when the punches were enough to break his jaw and have the referee stop the fight.

McGeary’s jaw was in bad shape and saw him have to make a trip to the doctor following the fight. He has since uploaded a photo of his broken jaw on Instagram, and given his fans an update as to his condition.

He also talked about what happened on the night itself, sending a message to Phil Davis as well. He said that his jaw cracked in the second round, and it was his tooth that went in the third round. He chastised himself for being too hesitant.

“Ugh… the jaw cracked in the second round and the tooth went in the 3rd. Soon as that arm came round and touched my jaw that was enough for me guys!! That hurt like a m**ha f***a and you know I can take some shit too!!! F**k it man, I was too worried about the takedowns in the first I was hesitant.
Shit you took me down in the 3rd and I got right back the fuck up! I’ve stepped my game up man, wrestlers don’t bother me anymore…. just the bloody dentist hahaha
Congrats @philmrw good shit mate enjoyed throwing down with you man. I’ll see you in the bar for a beer when I get done here.”

The jaw will take some recovery, but Liam McGeary will be looking to make a comeback in the coming months.