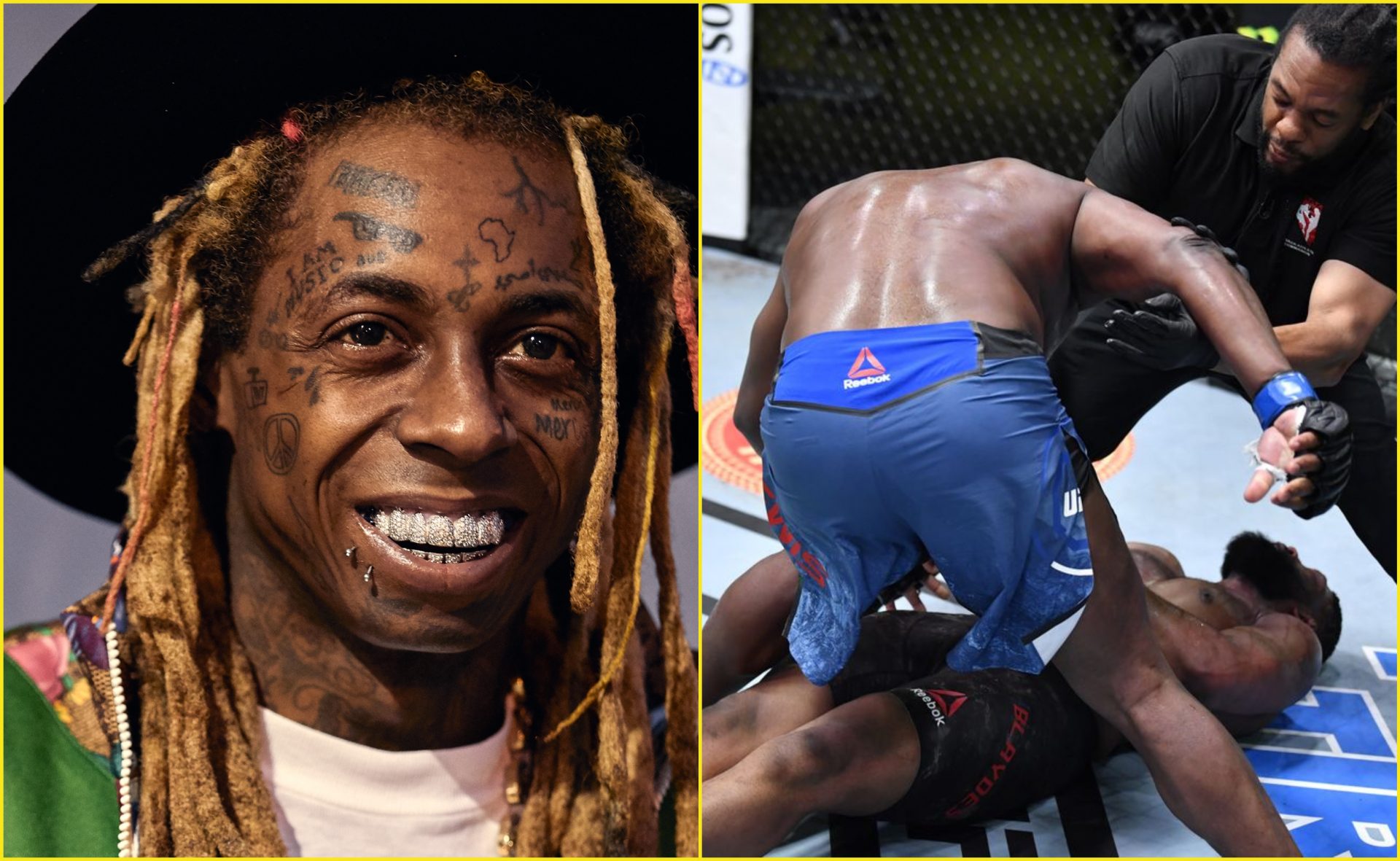 The world-famous rapper and a sensation among the younger generation Lil’ Wayne was shaken by Derrick Lewis’s shocking KO of Curtis Blaydes at UFC fight night 185. 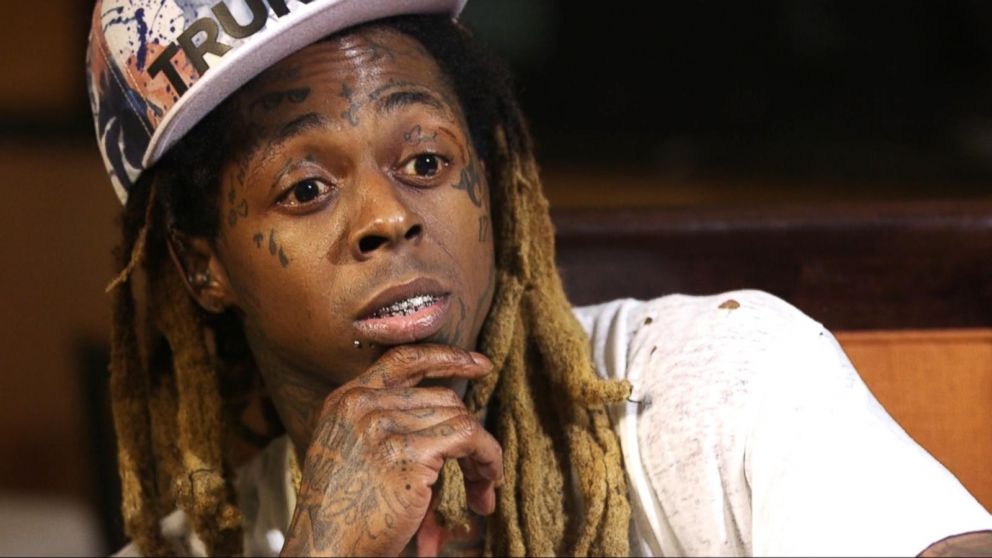 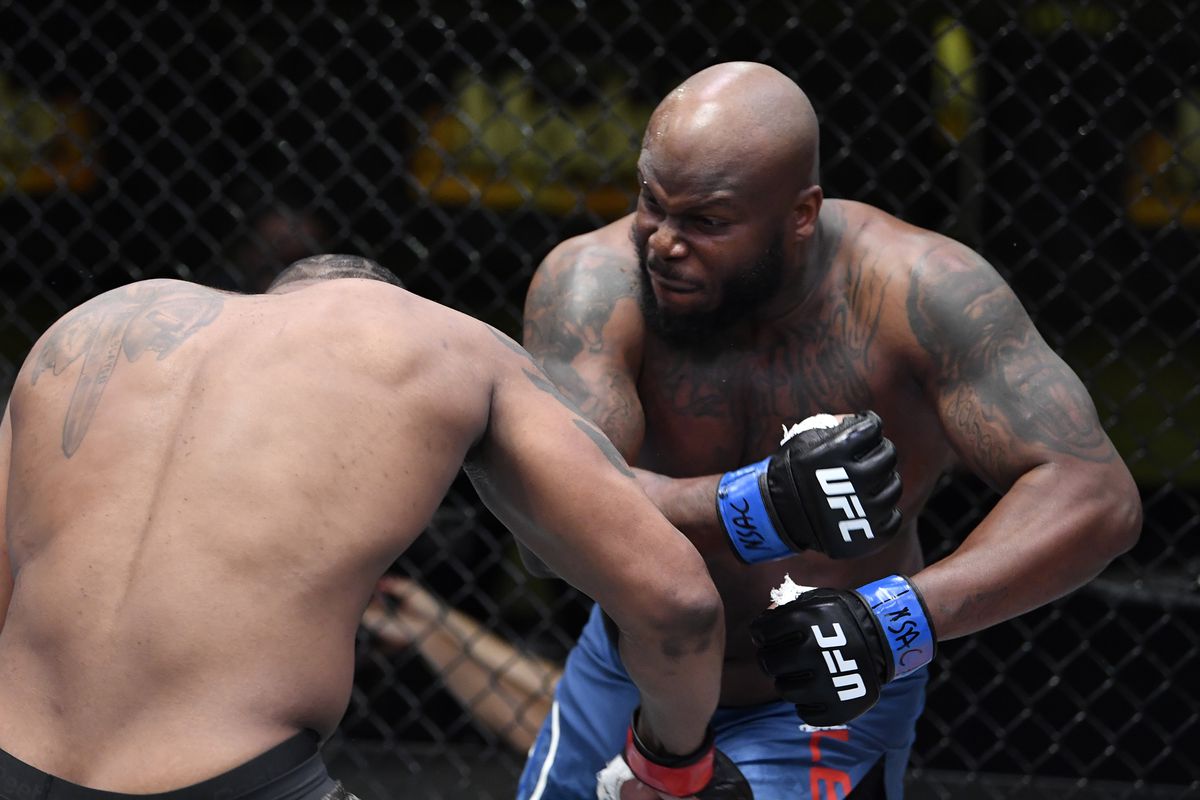 Before the finish, the first attempt from Blaydes to get inside was also met with a clubbing punch from Lewis, who let him know right away that he was going to get hit hard every time he tried for a takedown. From there, Lewis seemed content to sit back and counter punch whenever Blaydes moved forward but that meant he was consistently waiting on his opponent to attack.

Just as Blaydes made his first dedicated attempt at a takedown, he was met by a devastating uppercut from the ‘black beast’ that connected with maximum force. Blaydes immediately crashed to the canvas with Lewis continuing to throw shots until referee Herb Dean could rush in to stop the fight before further damage was dished out. Blaydes laid motionless for a few moments before finally sitting up to ask what exactly had just happened. As for Derrick, he barely broke a smile after his signature ground-thumping celebration but he was happy with the result.

Lewis (25-7 MMA, 16-5 UFC), who extended his winning streak to four fights Saturday with a highlight-reel uppercut knockout of Blaydes (14-3 MMA, 9-3 UFC) in the UFC Fight Night 185 headliner, caught the attention of Lil’ Wayne with his phenomenal finish. 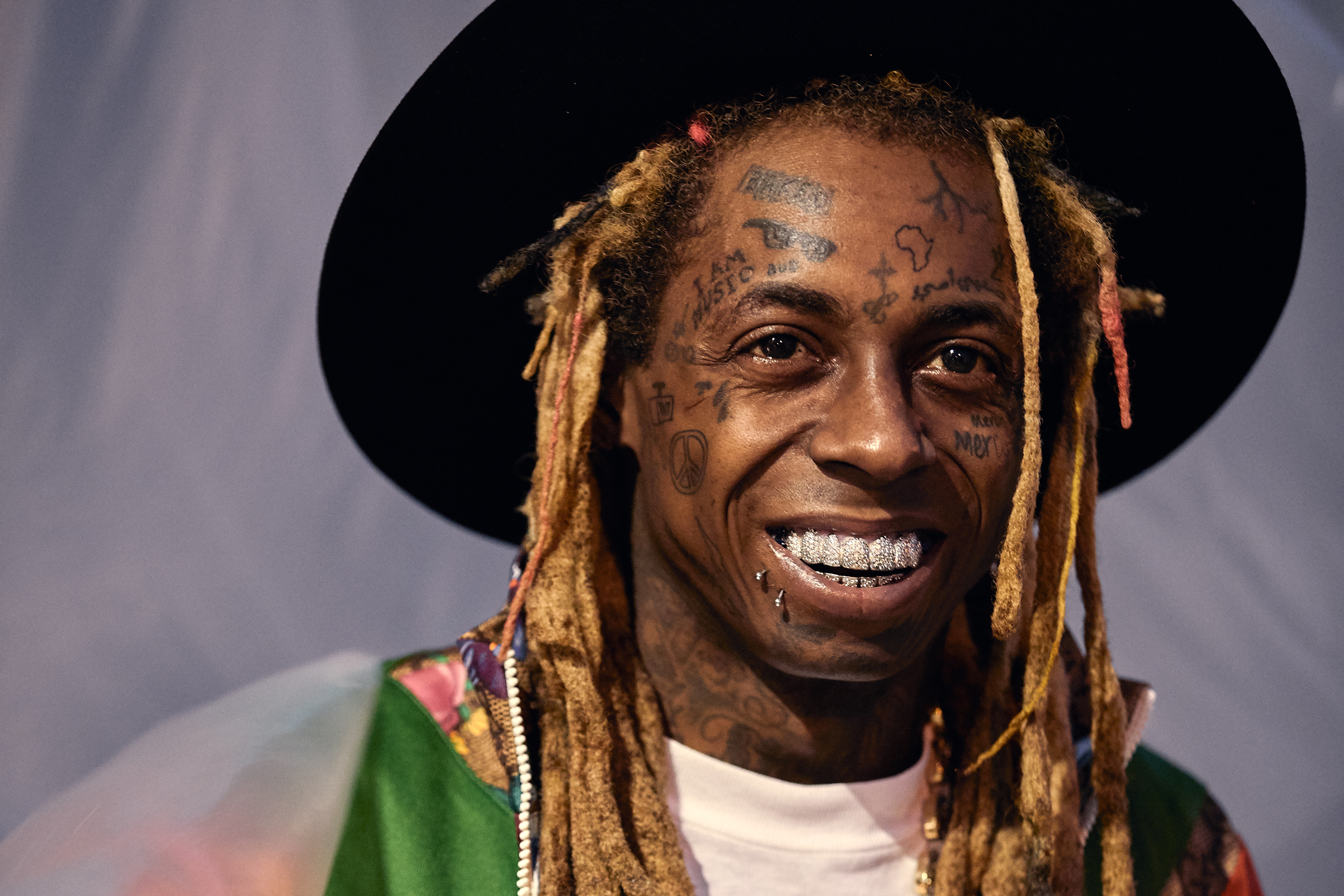 The famous rapper is a longtime MMA fan who has attended multiple UFC events over the years. Like the right of us, though, he’s forced to watch fights from home during the pandemic era. He was most certainly tuned in for “The Black Beast,” with who he shares a bit of a kinship. Lewis was born in New Orleans, which Lil’ Wayne proudly represents.

Like most everyone else who watched, Lil’ Wayne was blown away by what he saw (via Twitter):

Lil’ Wayne wasn’t the only one who was in disbelief by the brutal nature of how Derrick stopped Blaydes in the heavyweight main event at the UFC Apex in Las Vegas. MMA Twitter was abuzz by the upset finish, which moved Lewis into a tie with Vitor Belfort for most knockouts in UFC history at 12. 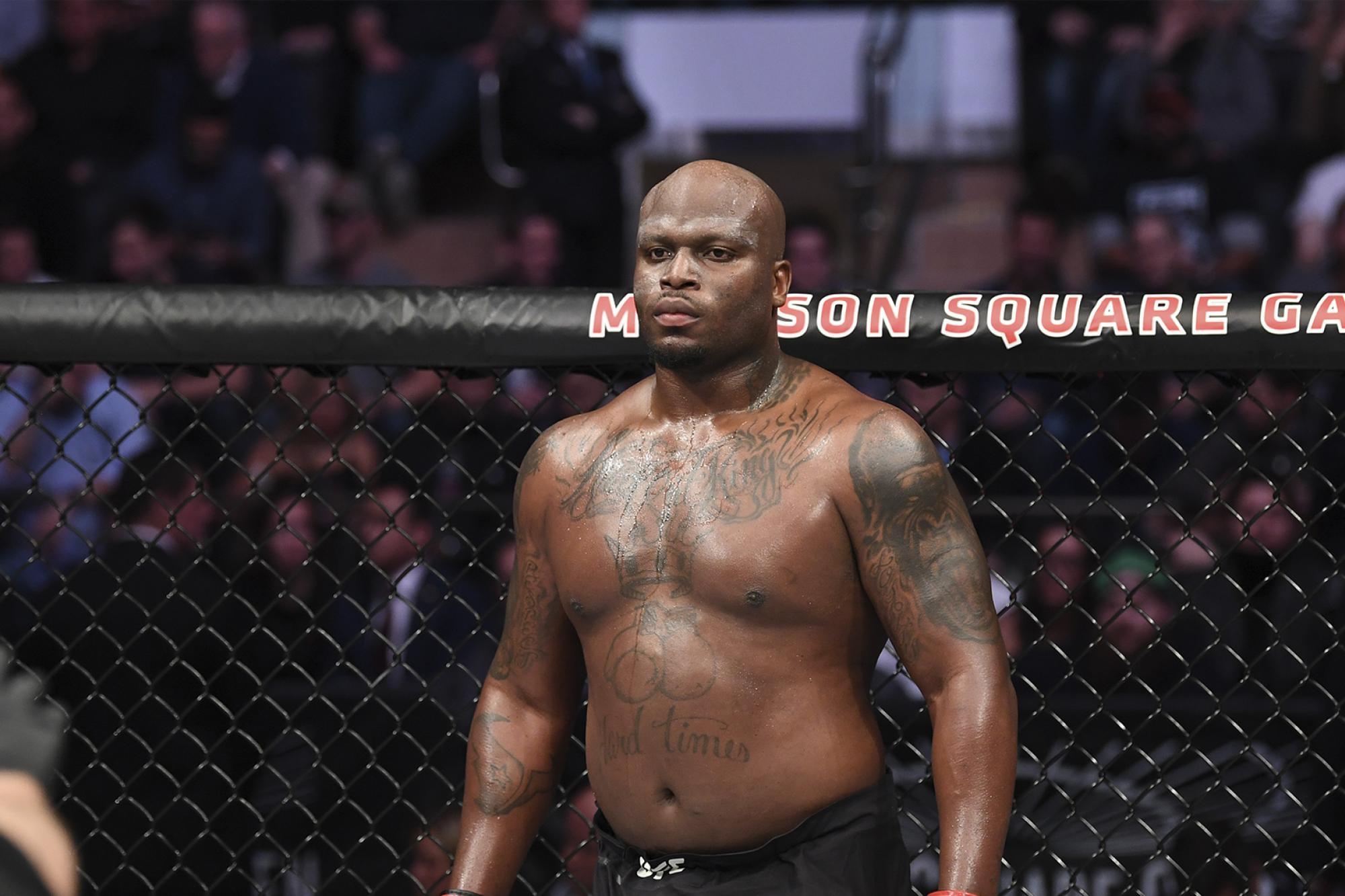 With four wins in a row capped off by the knockout against Blaydes on Saturday night, Derrick is creeping back into title contention and he had a couple of suggestions when it came to his next opponent.

“I heard Jon Jones was coming up,” Lewis said about the former light heavyweight champion moving up a division. “Makes no sense saying I’m going to fight for the title. I’m pretty sure [Israel Adesanya] is going to come up and fight at heavyweight. I guess [I’ll fight] Stipe [Miocic]. I like the wrestlers.”