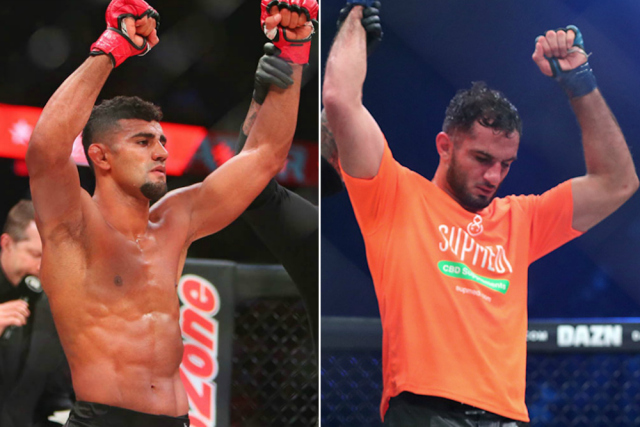 Douglas Lima and Gegard Mousasi will fight for the vacant middleweight championship. Originally, this bout was set for the Bellator event on May 9; however, that show was scrapped due to the coronavirus pandemic. 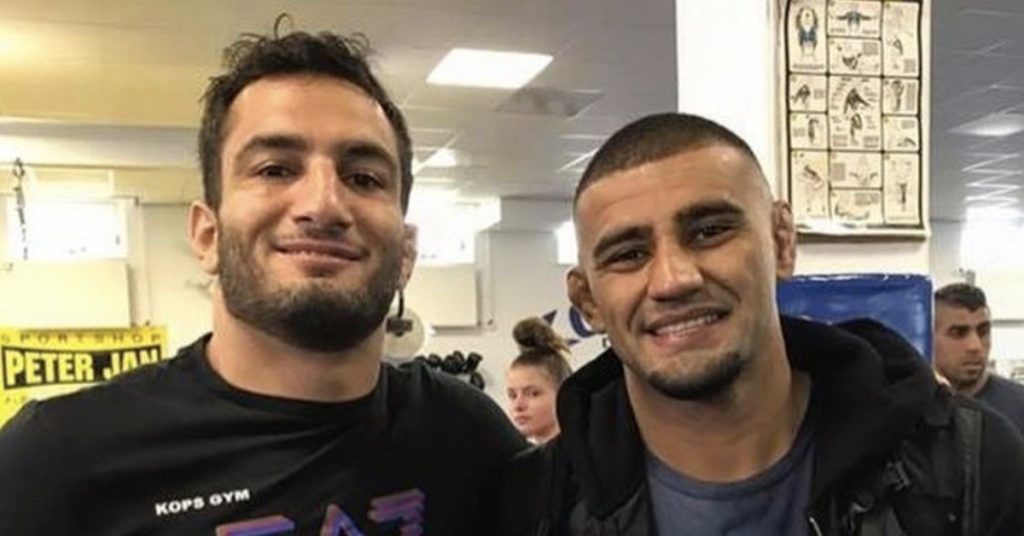 The fight was made due to Rafeal Lovato Jr. being forced to relinquish the championship due to serious medical issues. Lovato Jr. defeated Mousasi at Bellator 223 to win the prestigious belt.

The Bellator MMA Welterweight Champion is currently on a three-fight winning streak. It’s been over ten years since Lima has competed as a middleweight; however, the fighter has some success within the division as he’s the 2010 REDLINE Middleweight Grand Prix winner. Lima’s professional record currently stands at 32 wins and 7 losses.

Mousasi is coming off an impressive win over Lyoto Machida at Bellator 228. The former middleweight champion won the belt back at Bellator 200 by defeating Rafael Carvalho via TKO. The 34-year-old successfully retained his title against Rory MacDonald before dropping the strap to Rafael Lovato Jr. Mousasi’s professional record currently stands at 46 wins, 7 losses, and 2 no contests.

This announcement comes after the unveiling of a major partnership between Bellator & CBS Sports Network, which begins this October. The headliner between Lima and Mousasi will be at the Mohegan Sun Arena in Connecticut on October 29.

Mousasi (46-7-2) has only competed once since losing his title, as he defeated Lyoto Machida in a split decision at Bellator 228. This fight was set to take place back in San Jose in May before being cancelled due to the pandemic.

Two of the top fighters worldwide, Lima has a long resume including the likes of MacDonald, MVP and Andrey Koreshkov. Mousasi, a former UFC veteran, also has a lengthy list with names such as MacDonald, Chris Weidman and Thiago Santos. This will be a much-watch fight between two of the best in their respective divisions, with the stakes even higher thanks to the belt being on the line.

Previous article
Bellator reaches out to Brock Lesnar for a possible Fedor Emelianenko fight
Next article
UFC News: Paulo Costa receives a visit from USADA ahead of UFC 253