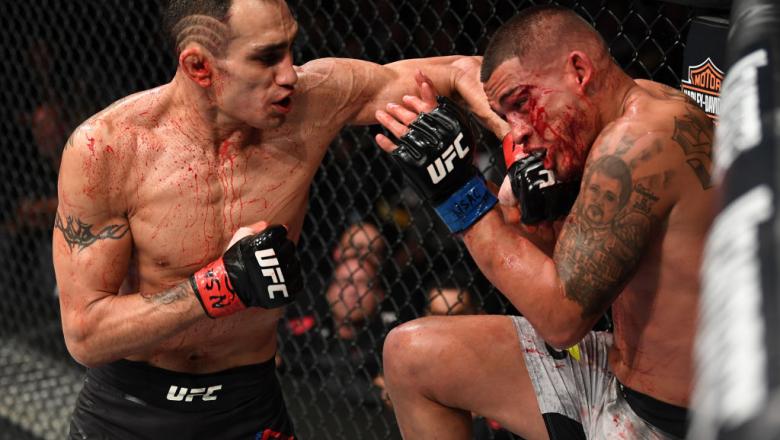 Tony Ferguson has recently found himself in the centre of a lot of trouble and negative media attention. In a recent and extremely shocking turn of events, Ferguson’s wife filed a restraining order against him and pleaded Ferguson to get medical help regarding his mental health. Now a recording has surfaced on the internet which is of the 911 call of Ferguson’s wife, Cristina Ferguson asking for help. 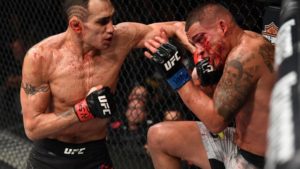 TMZ first obtained the audio of the call recording. In the recording, Cristina can be heard telling the officers that Tony is a professional fighter repeatedly as a precaution so that no one gets hurt and injured. Below is a brief excerpt from the audio:

I am actually at the location with my son who is not comfortable with this. He (Tony Ferguson) is a professional fighter.

Yes, he is there by himself. Yeah, he is my husband. I just wanted to let you know that he is a professional fighter because I don’t want no cops to get injured.

You can listen to the audio down below:

Previous articleColby Covington goes in hard on Ben Askren at his ‘fluke win’ at UFC 235
Next articleUFC: Daniel Cormier threatens to go to WrestleMania 35 to cost Brock Lesnar his title so that he can come to the UFC quickly