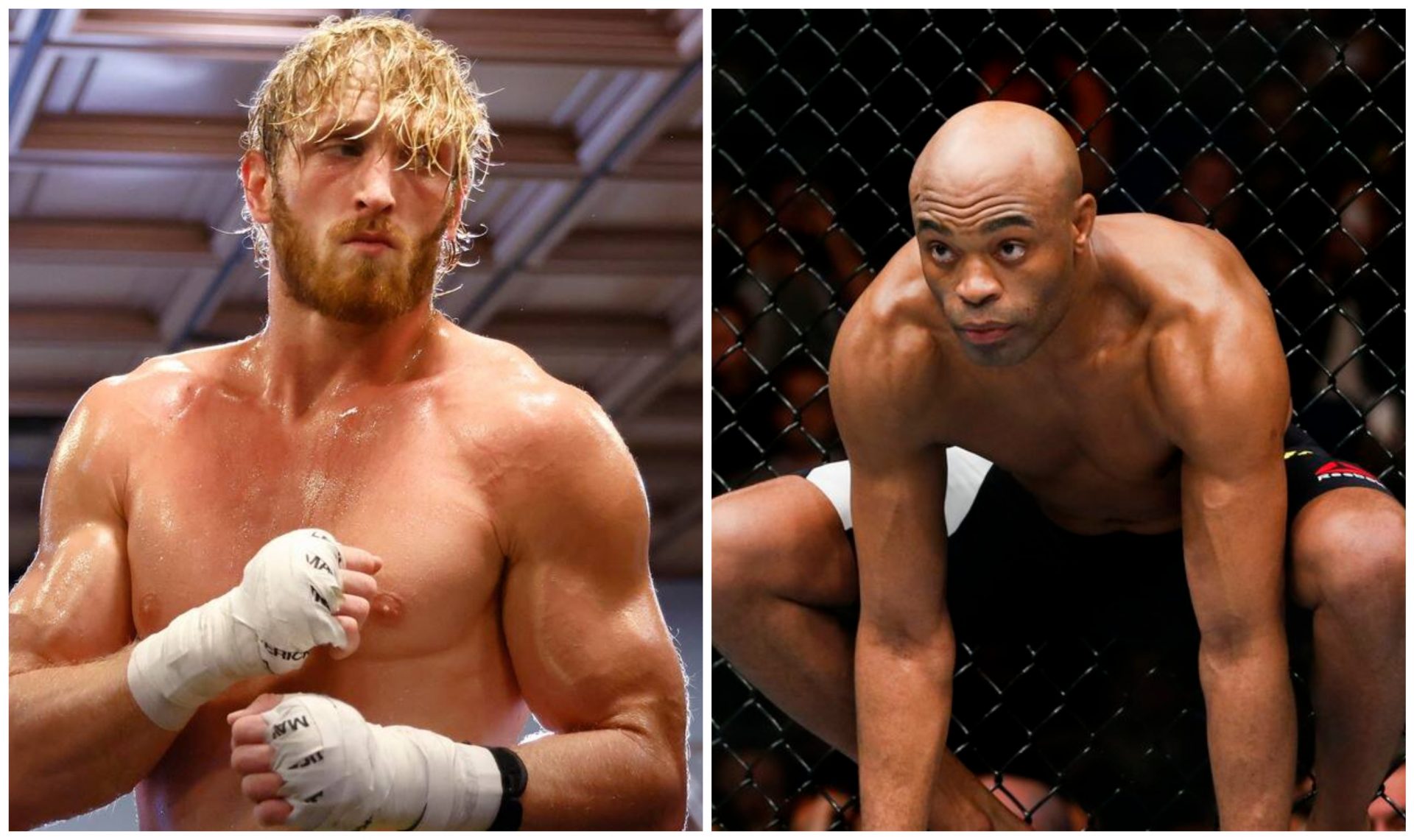 In the past decade, anyone would find it hard to believe that a YouTuber turned nascent boxer is opening up as the betting favourite against the longest-reigning UFC champion of all time, but the potential Logan Paul vs Anderson Silva situation is just that.

After rumours of an upcoming boxing match between Logan Paul and Anderson Silva gained pace within the combat sports community, Paul’s manager Jeff Levin revealed to ESPN that talks are ongoing to pit the two against each other in the squared circle later this year.

Meanwhile, bookmakers have already started opening up the odds for the proposed Paul vs Silva fight, and in a shocking turn of events, they have opened up ‘The Maverick’ as a -200 waging favourite, while ‘The Spider’ has been opened up as a +160 underdog.

Logan Paul favourite, Anderson Silva underdog? Not as unusual as one may think

Without any doubt, it is very surprising for any combat sports fan to see Silva (34–11 MMA, 2-1 boxing) former UFC middleweight champion and one of the greatest mixed martial artists of all time opening up as an underdog against a social media icon who is yet to win a match in his two-fight boxing career (Logan is 0-1 as a pro boxer and 0-0 in exhibition boxing).

All that being said, there could be some understanding as to why Paul has opened up as a favourite against Silva, and it goes back to his recent encounter with Floyd Mayweather.

Mayweather and Paul clashed in an unsanctioned exhibition fight on 6th June at the Hard Rock Stadium. Even though the stupendously hyped exhibition bout ended without a winner as well as a knockout, it has stood out as the only boxing match in which “Money” did not walk out victorious.

Since the fight, Paul has been sailing high on confidence. Having gone the distance with the former fifteen times world champion and not losing, the 26-year-old even believed himself to go fist to fist against Mike Tyson.

On the other hand, Silva returned to professional boxing after a gap of sixteen years with a split decision win against former WBC middleweight champion Julio Cesar Chavez Jr on 19th June at the Estadio Jalisco in Guadalajara, Mexico.

The retired MMA fighter has gained appreciations for his brilliance as a pugilist, and last month, the 46-year-old Brazilian himself has expressed the desire to work with not only Logan but also his brother Jake Paul in boxing but as things stand, Paul vs Silva is seemingly becoming a reality.

Who is your favourite between Logan Paul and Anderson Silva? Let us know in the comments.