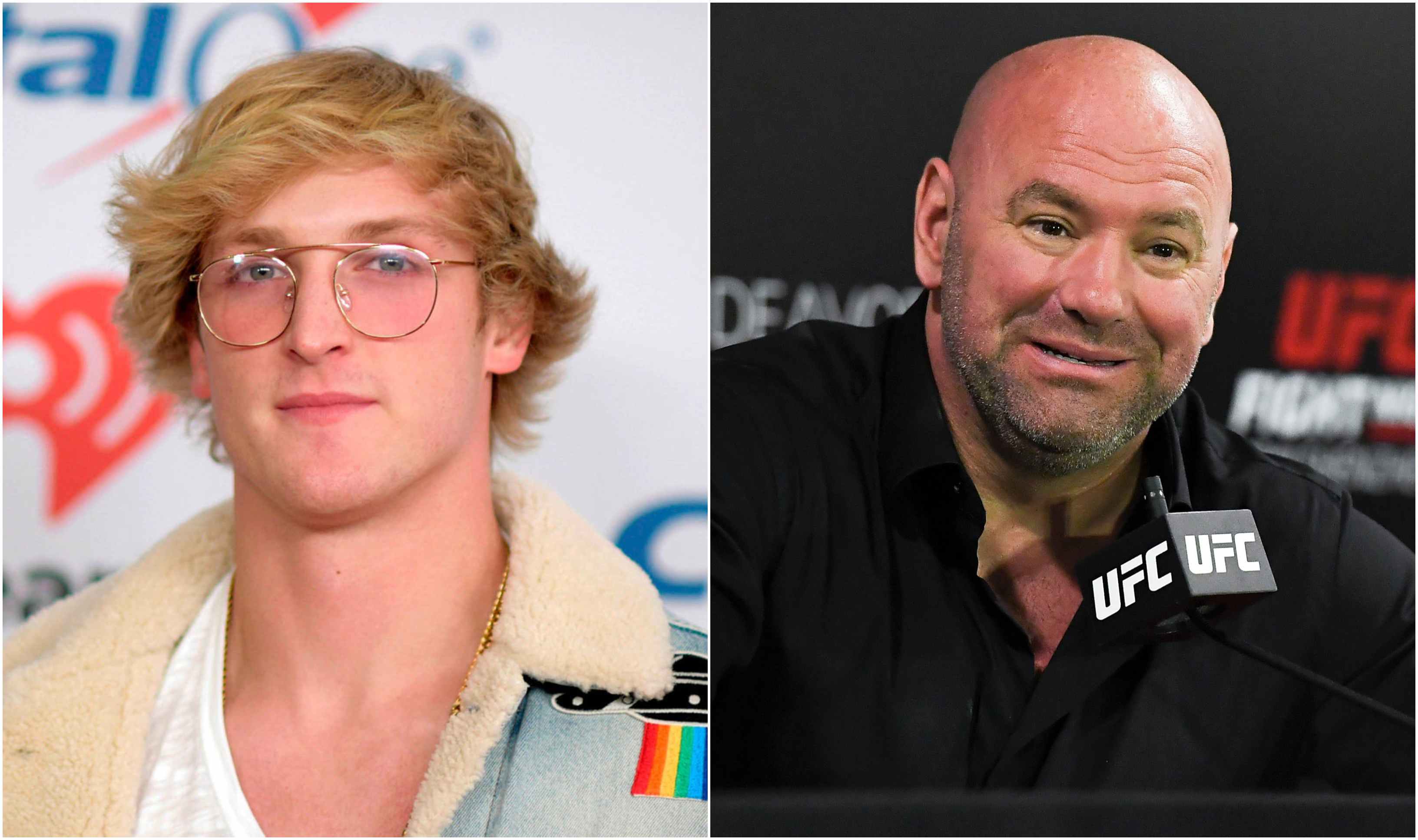 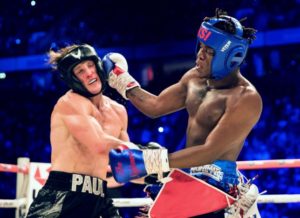 The rematch however will be streamed on DAZN, which is a sports streaming giant and has a monthly subscription fee of $19.99. Both YouTubers have combined 40 Million subscribers. American star Logan Paul is extremely confident ahead of his fight and in fact, he has already started making arrangements for the future. In a recent interview with Cageside press, he said that he plans on dropping UFC president Dana White’s name as he plans on fighting in the UFC next.

“One-hundred percent the first name that’s coming out of my mouth is Dana White,” Paul said. “I want to fight in the UFC. I think Dana White can make that happen.

“I love MMA. I grew up wrestling. I was one of the best wrestlers in Ohio. No disrespect, but what the (expletive) am I doing? I’m using half of the skills I was training my whole life to do.”

Logan Paul is arguably one of the most well known social media personalities in the world right now. He is also a very controversial personality and he said that he can bring a new fanbase to the sport.

Do you guys want to see Logan Paul inside the Octagon?