WATCH: Logan Paul vows to “beat the sh*t” out of Dillon Danis 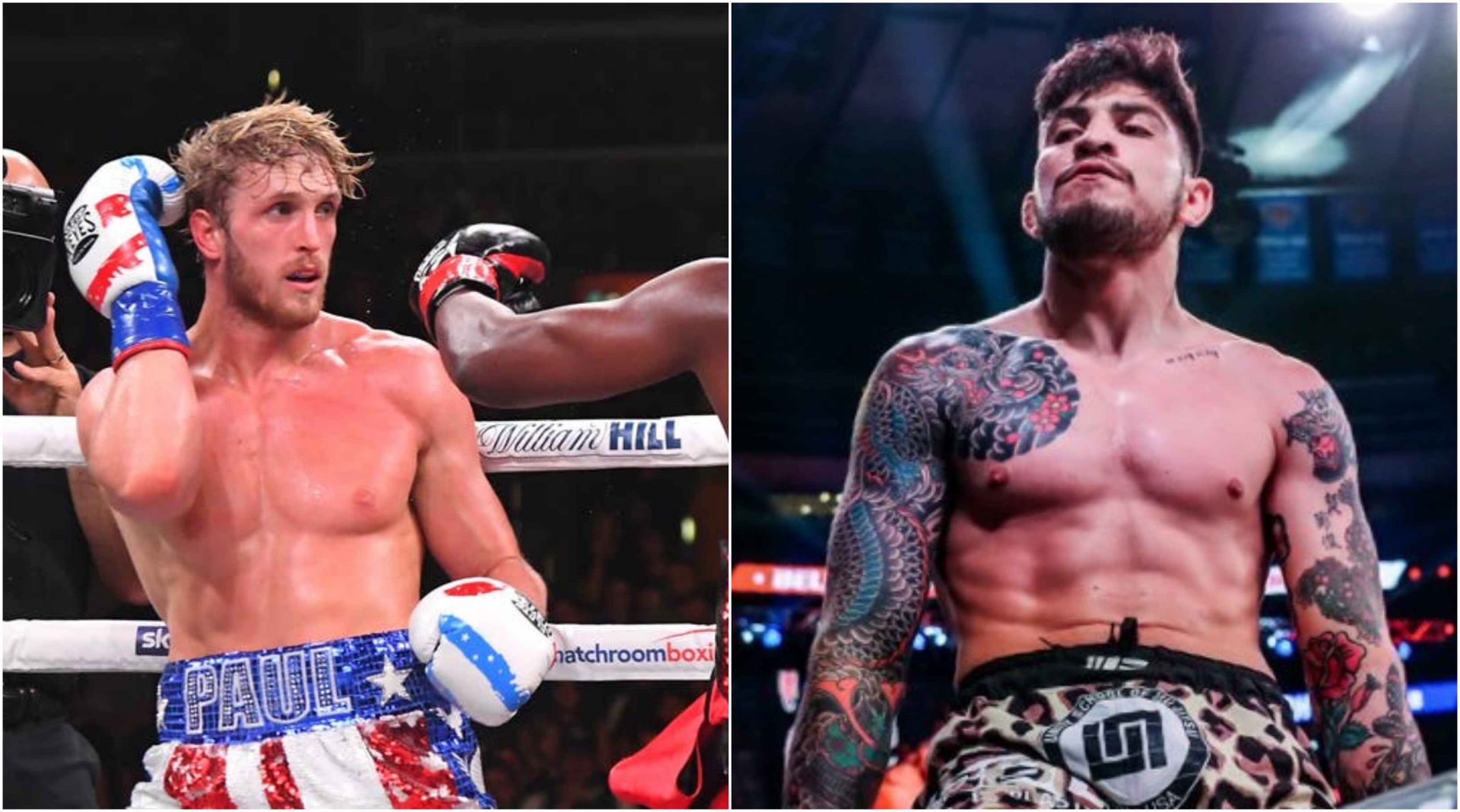 YouTube star and now boxer Logan Paul says he is ready to beat the sh*t out of Dillon Danis. 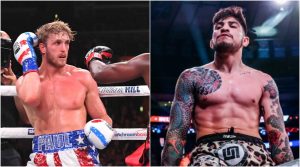 Dillon Danis (2-0) is a well-known Brazilian Jiu-Jitsu fighter who entered the MMA world under Bellator and has had only two fights until now. Danis is overtly popular for the record he holds, given the amount of trash talk he gets into. Dillon is close friends with Conor McGregor and came into the limelight first during his rematch with Nate Diaz, where Dillon entered Conor’s camp to help him prepare. Danis is fairly more active on twitter than inside the Octagon and has had major twitter beef with almost any name in MMA that you can think of.

One of his many targets has been Logan Paul, who now seems to have had enough. Logan in his recent podcast said that he will beat the sh*t out of Danis.

“When I box Dillon Danis, and I beat the sh*t out of him, and he’s still knocked out on the canvas while I’m giving my win speech, I’m going to grab the camera man who’s filming me when I give the victory speech, and I’m going to shove [the camera] in his knocked out, bloody face,” Paul said. “There’s a level of sh*t talking that, when you surpass [it], and it really gets personal and you’ve just said too much to too many people, I’m sorry. There’s no going back. This is combat sports.”

From the little that we have seen of Dillon inside the Octagon, it is no doubt that he is a tremendous BJJ fighter. But his striking abilities are yet to be seen, as both his fights were won via submissions. However, we do know that Logan Paul can not only box, but wrestle too, as seen in his sparring session with Paulo Costa.

There have also been talks of Logan Paul and Floyd Mayweather going against each other in a boxing match. This could be record-breaking, given the diverse nature of the audience that both fighters can attract. However, fans are unhappy with the matchup because of the difference in experience and skills. Logan being hardly 2 fights into his boxing career, is in no way a match to Floyd, who has never been defeated in his 52 fight long career.

However, there is no confirmation on the format of the fight, and as per some sources, it could also be an MMA fight, in which case an argument can be made for Logan Paul’s victory. Joe Rogan on his podcast said that he believes Logan Paul will win an MMA fight against Floyd Mayweather.