Logan Paul vs Floyd Mayweather official for June 6 in Miami 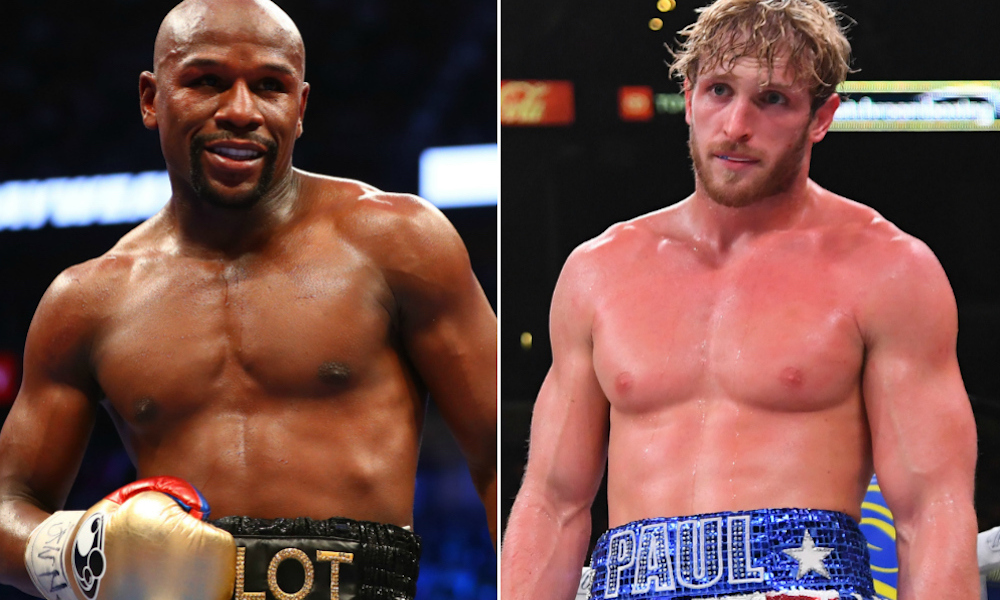 Former five-division world champion Floyd Mayweather is all set to take on the youtube sensation Logan Paul at the Hard Rock Stadium in Miami on June 6.

Both parties took to social media to announce that they have agreed to fight each other. 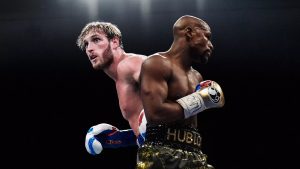 Last week, Logan Paul’s brother Jake Paul took on former UFC fighter Ben Askren and knocked him out in the first round at the Mercedes Benz Stadium in Atlanta, Georgia.

Logan Paul in an interview with ETonline said last month that he was feeling dangerous and confident ahead of his fight against Floyd Mayweather.

“I feel so dangerous. I feel so confident,” Paul said. “I don’t know if I’ve ever felt more confident about anything in my life. I’m a dangerous fighter, man.”

Logan Paul also said that his loss to KSI has taught him a lot and he has since become determined.

“You learn a lot when you lose. I would almost be more afraid of the man who’s lost and is  determined and also has nothing to lose.”

Who do you guys think wins in a fight between Logan Paul and Floyd Mayweather? Let us know in the comment section below.