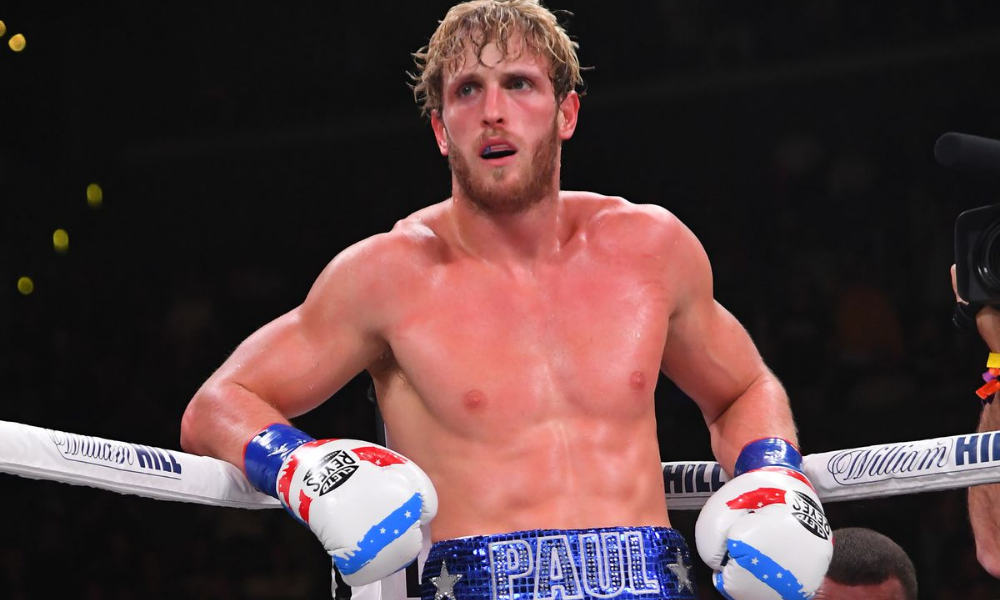 Youtuber turned Boxer Logan Paul says that he will surely compete in a Mixed Martial Arts Fight. This statement has attracted many fighters who would like to welcome Logan into the MMA world. 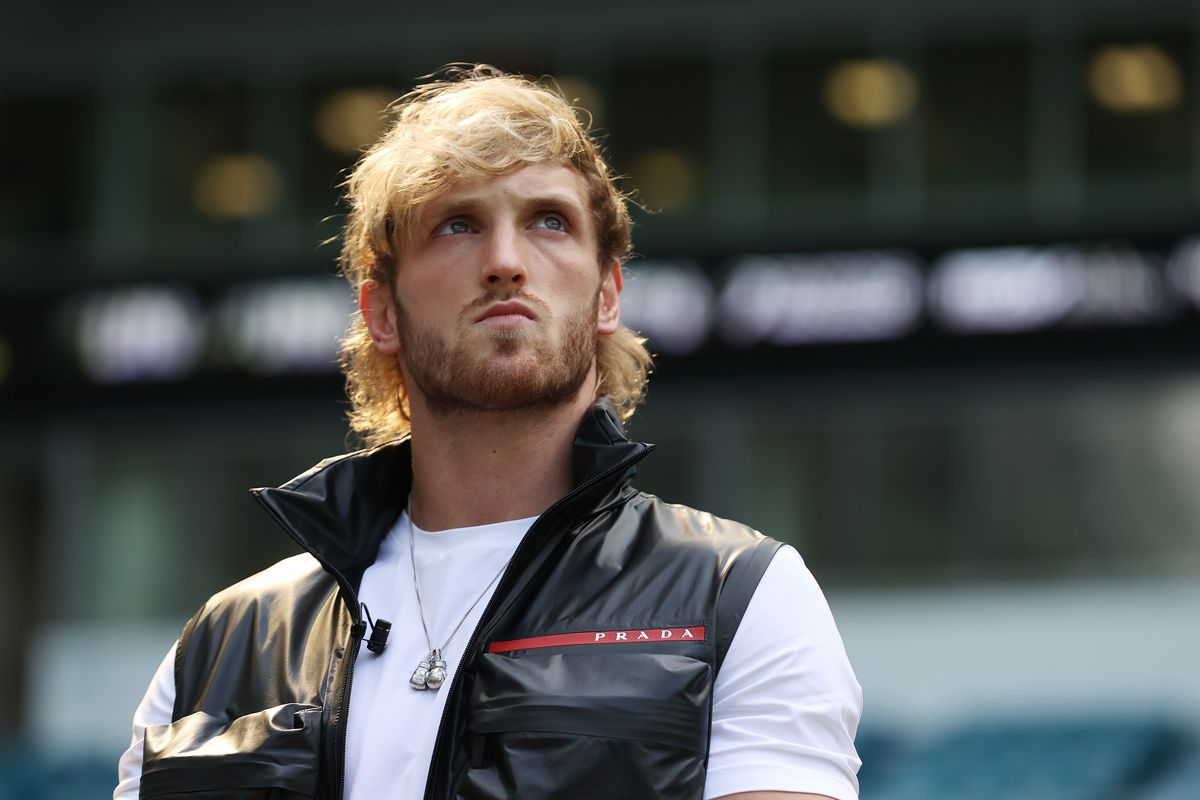 Logan Paul and his brother Jake Paul have become an undeniable force in combat sports. Even though the fight game fans hate both of them yet they always make headlines by doing some weird things that catch everyone’s attention. It also can’t be denied that they have brought some new fans to the sport of boxing.

Logan Paul wants to get into MMA Logan Paul is now set to box arguably the greatest boxer of all time Floyd Mayweather who holds a perfect 50-0 record in the boxing circuit. Even though he should be focusing on what’s ahead of him, Logan said that he still has the interest to fight in a cage and is sure that one day his wish will come true.

“Yeah, absolutely,” Paul told Showtime Sports’ Mauro Ranallo when asked if he would ever take an MMA fight. “I think I’d probably be better at MMA because of my wrestling background. I will say it’s a tough sport. It’s harder than boxing. MMA fighters are legitimate, all around, 360-degree fighters. I’ve had some knee issues on both knees and it’s rough on the body.

“But I can’t not do at least one MMA fight before I die, at least one. If I win, I’d probably do another.”

Paul also talked about his next fight against Floyd said even though he has a significant size advantage he knows that anything can happen in a fight. 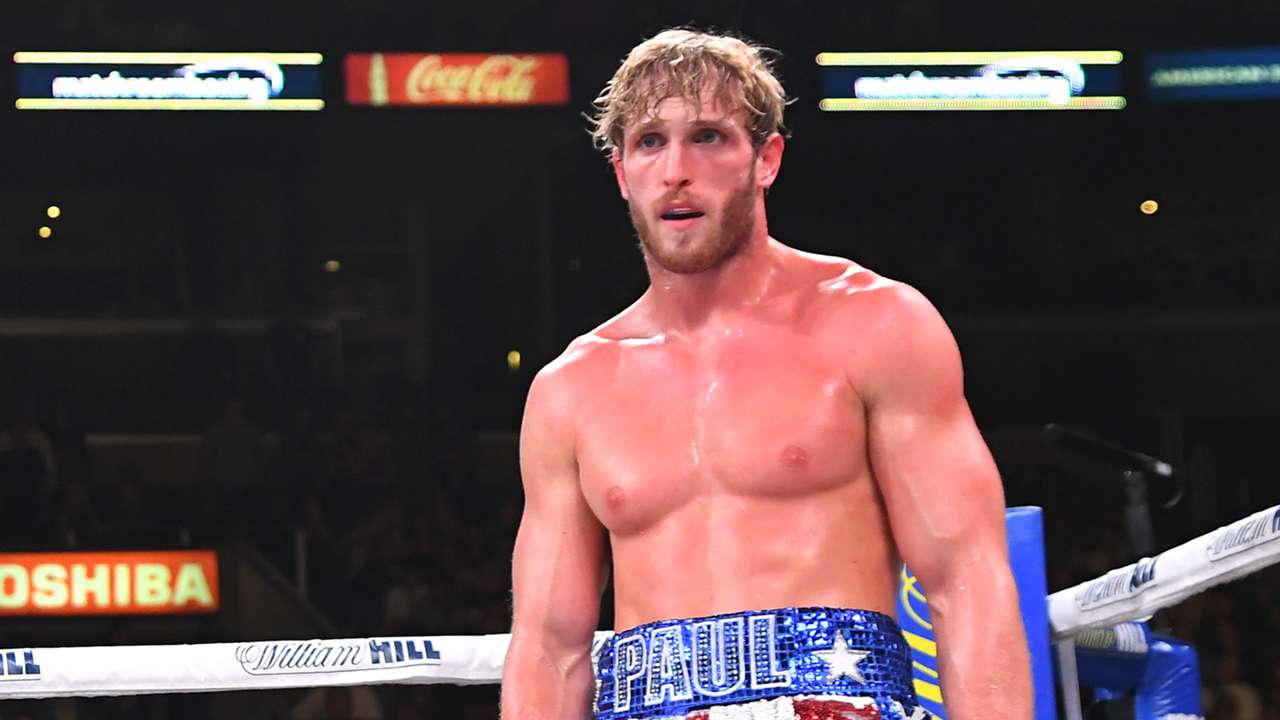 “Anything can happen,” Paul said. “Mentally, I prepare for the best and I prepare for the worst. For those people telling me that it’s impossible, you’d be lying if you said there wasn’t a chance that I could beat him.

“So yeah, I think I’m going to go in there and decapitate him in the first round. If it doesn’t happen, we’ll go for the second and then the third, and the fourth, who knows it could go the distance but it’s going to be a f*cking show regardless.”

What do you guys think of Logan Paul’s desire for an MMA fight?

Previous articleKevin Lee set to fight Sean Brady at UFC 264 on July 10
Next articleONE: EMPOWER Postponed; ONE: FULL BLAST To Air Instead On 28 May