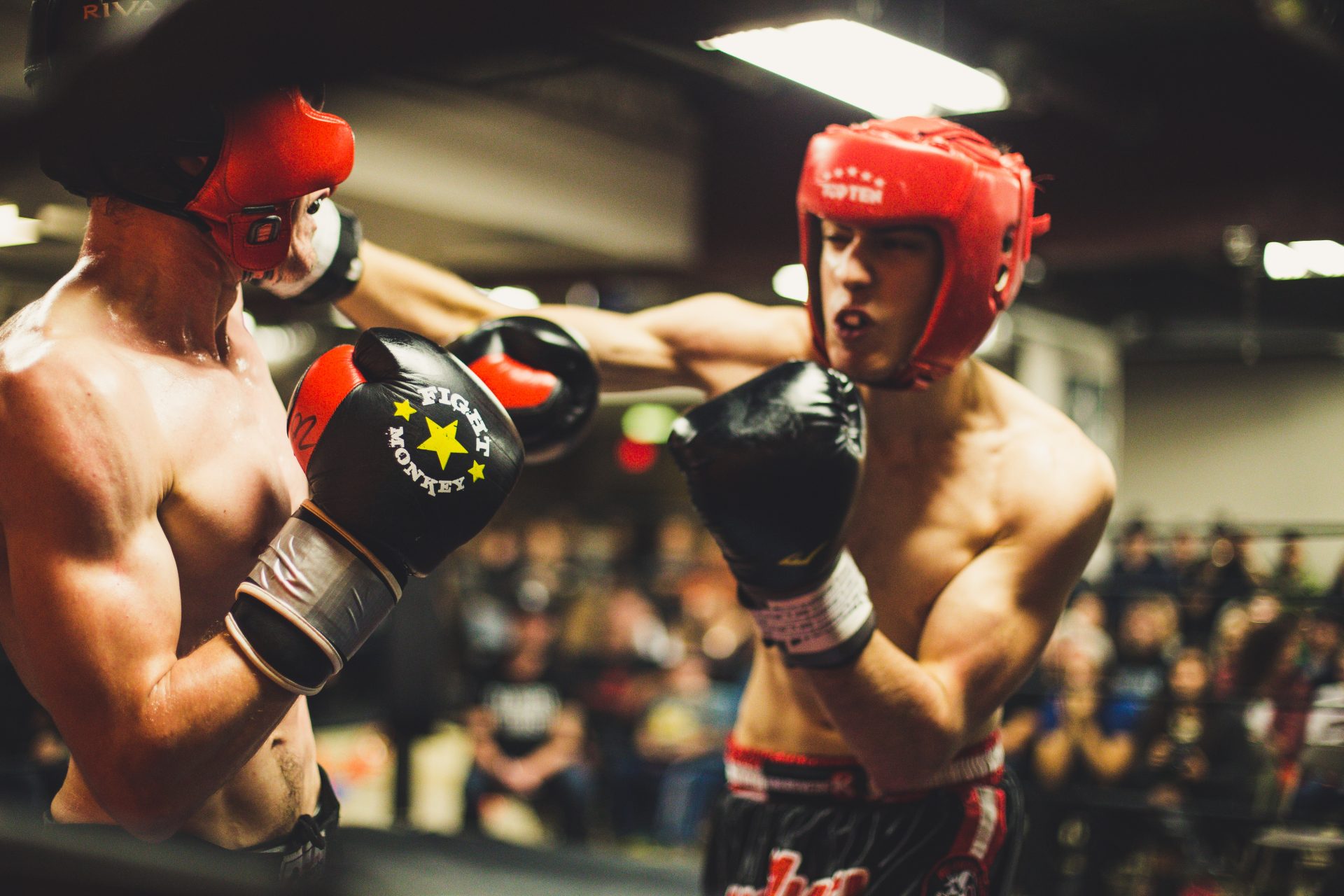 It’s challenging to succeed in the UFC. Even more challenging is winning a UFC title. Despite these difficulties, a number of fighters have achieved success in the UFC, taken home a UFC championship, and then held onto it for longer than typical champions and successfully defended their titles more frequently than usual. Like the UFC championship, people all over the world, have a passion for online gaming. If you are one of them, then you can check the Crickex referral code. There are lots of options for you to choose from.

Let’s examine the greatest champions in UFC history and rank them according to the best longest UFC title reigns of all time we’ve ever witnessed.

The UFC’s heavyweight title has had a few long-reigning champions. Here are the five longest UFC title reigns of all time:

The GOAT of MMA is thought to be Silva. With 2,457 days, The Spider holds the record for the longest title reign in UFC history. From 2006 until 2013, Silva won 16 straight fights while remaining unbeaten. Silva won every opponent the UFC put in front of him in the eleven fights that saw successful title defenses. But early on, his propensity for taunting opponents was a weakness, and it ultimately lost him the title.

Demetrius Johnson, who is considered one of the best MMA fighters of all time, lives up to that reputation each and every time he enters the Octagon. The 32-year-old American won a competition, ultimately defeating Joseph Benavidez in the final, and became the first UFC Flyweight Champion in the organization’s history. He held the title for a total of 2,142 days.

Georges St. Pierre was the dominant force in the welterweight class, while Anderson Silva dominated the middleweight division. GSP won the welterweight title twice, but his third reign was particularly noteworthy. GSP, like Jon Jones, never had his belt taken away in about. He gave it up so he could take a break. His reign as champion lasted 2,064 days in all, including 9 straight title defenses.

The greatest ever featherweight is regarded as Junior. He defeated Mike Brown at WEC 44 to win the WEC title that year. Before the organization and the UFC were combined, he successfully defended his title twice. Aldo’s terrible 13-second defeat to McGregor was never given a second chance by the UFC. That setback will never erase the fact that he held the featherweight championship for a total of 1,848 days and achieved a UFC record 7 consecutive title defenses.

The UFC’s youngest champion in the organization’s history is Jon Jones. He entered the battle on short notice and easily defeated Shogun Rua after winning the light heavyweight title in 2011. As the 205-pound champion, Bones would go on to rule for 1,501 days, which ranks fifth longest in UFC history. With the exception of his battle with Alexander Gustaffson at UFC 165, he successfully defended his belt seven times during that time and barely dropped a round.

In this article, we’re going to rank the UFC longest title reigns of all time. But first, let’s have a look at our criteria. What qualifies a fighter to be included in this list? That’s an important question. To qualify for inclusion each fighter must have been champion at one time and won by way of finish or submission.

Previous article
Jon Jones Teases Heavyweight Debut At UFC 282 On Dec 10
Next article
I’m Just As Replaceable As Anyone On The Roster: Julia Avila Reveals She’s Been Forced To Take Second Job Outside Of The UFC