Lord of the Ring in Belfast: Europe vs. Asia 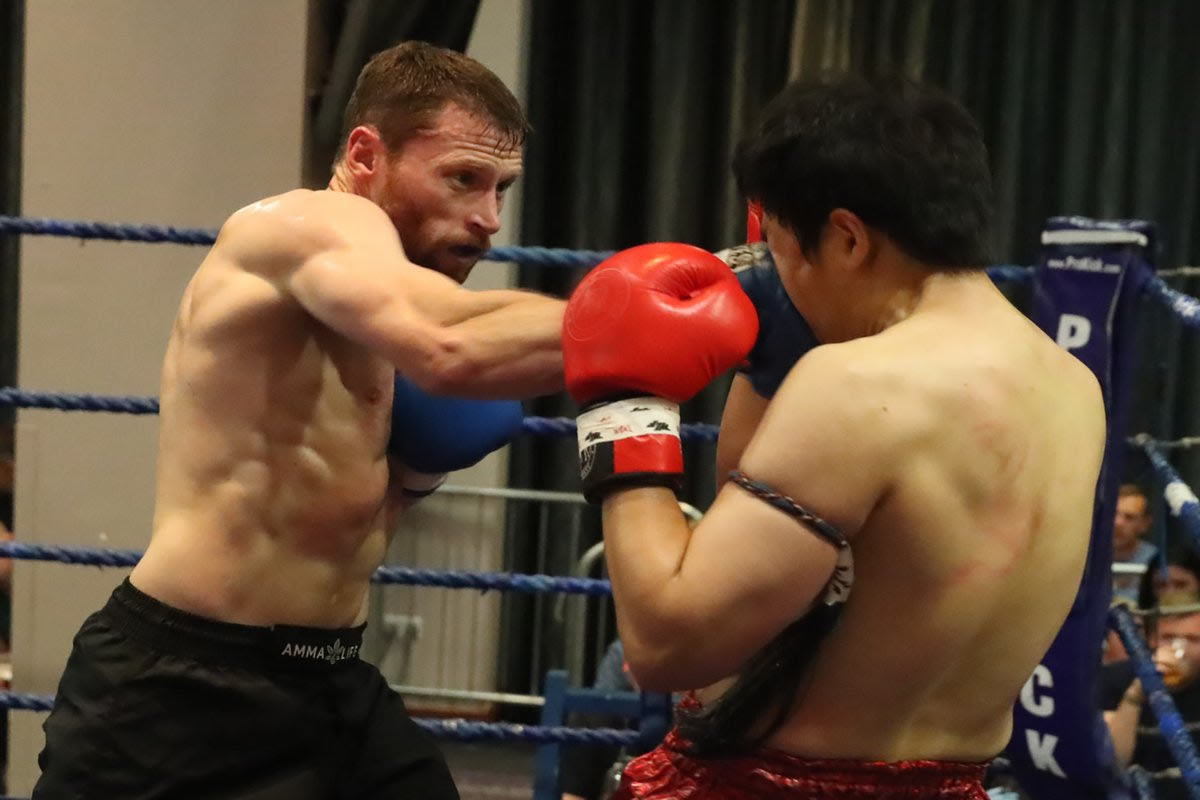 The World Kickboxing Network ® returns to Northern Ireland on Saturday October 26 with the next edition of “made in Prokick” events. The fight show billed as “Lord of the Ring” takes place at the Clayton Hotel in Belfast.

The event is headlined by WKN Intercontinental Championship: Europe vs. Asia. The contest features the defending welterweight titleholder Johnny “Swift” Smith (10-0, 6 KO) of Northern Ireland up against the challenger Shuhei Sone (15-8-2, 5 KO) of Japan. The pair squares off in the scheduled for five rounds title bout in oriental kickboxing.

“Swift” Smith earned the belt at the previous event produced in June. Battling it out in front of his home crowd he stopped Lee Ji Hoon of South Korea in the fourth round. Over the course of his career Smith has competed in over fifteen countries, and, prior turning pro, scored the 17-4-2 record as an amateur. If successful in the upcoming outing, he will qualify to challenge for a prestigious WKN World title at the future event.

Billy Murray, coach of Johnny Smith and promoter of the event stated:
“Everything I’ve said about Johnny Smith, is ringing true. The World Kickboxing Network also said he is ready to challenge for a world title. But we have decided along with WKN President Stephane Cabrera, that it would be best to have a defense of his new title first. The World Kickboxing Network have announced this match as a final eliminator to the world title.”

Shuhei Sone is familiar with competing on European soil. Last February the challenged for ISKA World title (72.5 kg) in France, yet lost by narrow points decision against Wilfried Martin. In addition he holds a combined 10-7 record in MMA.

The undercard of the upcoming “Lord of the Ring” event will see a series of bouts with local and international competitors. 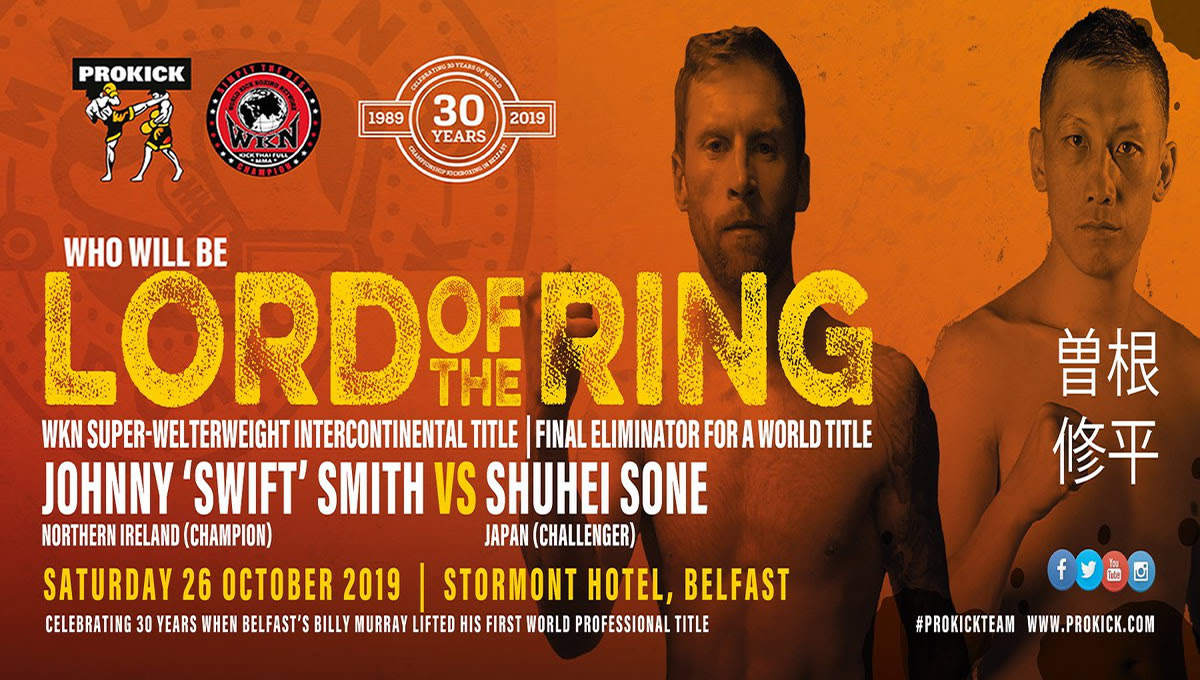 The next on the organization’s calendar is WKN British Open scheduled for August 3 at Fraserburgh Leisure Centre in Fraserburgh, Scotland. The event follows the “Rise of Champions” event held in the city last weekend (July 20).