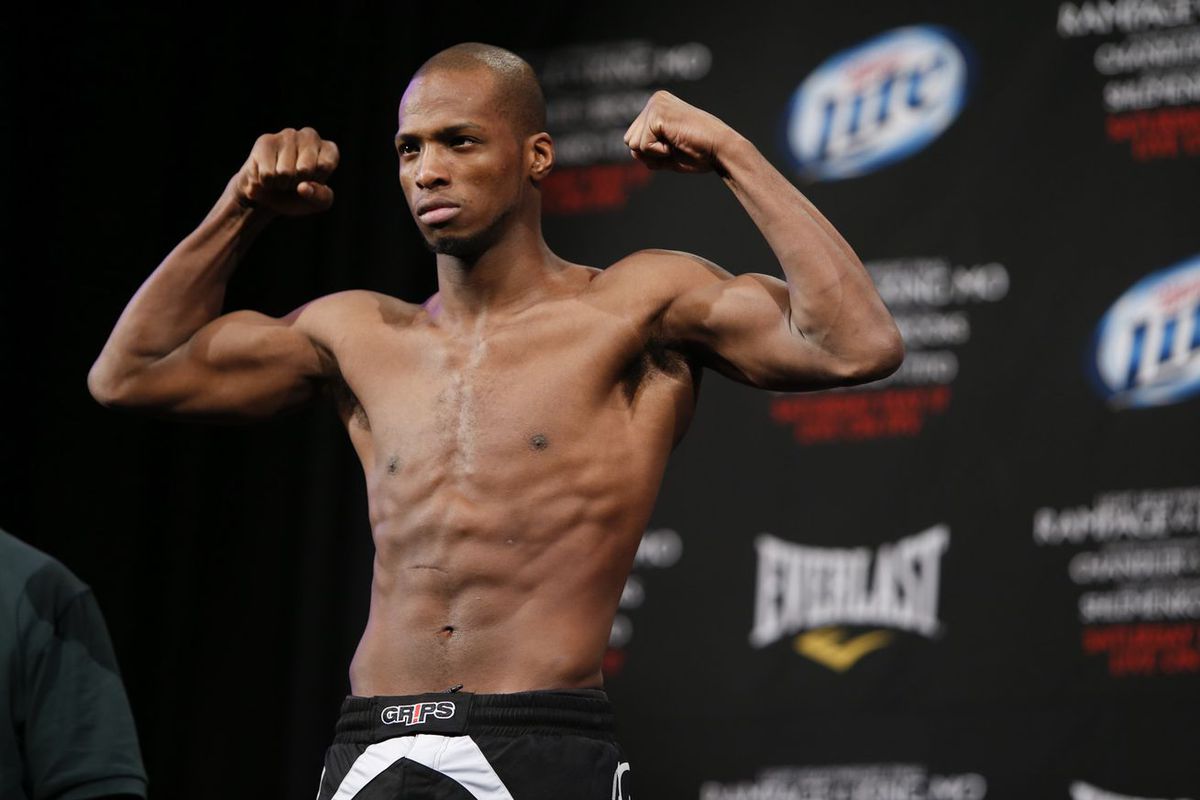 The bad blood between the duo has traded back upto 2017 however few hurdles led to the fight not being materialised. Now that they are finally set to cross paths, another unavoidable hurdle has occured. The unfortunate demise of Page’s father has led Page with confusing thoughts whether to proceed with the bout. Speaking with MMAjunkie, Page opened up as to how mentally difficult the path has been for him leading up to the bout. Page however showed positive signs of wanting to fight. 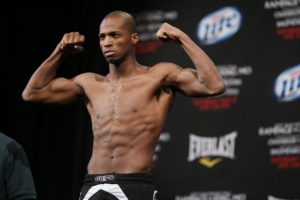 “It’s horrible. I’ve never been put in this situation before,” Page said. “I actually don’t know if taking the fight is even the right decision or the wrong decision. I just feel like I need to have this fight.

“I feel like he would want me to have this fight. He was equally excited about seeing the fight. It’s hard to know whether I’m doing the right thing or the wrong thing.”

Page however claimed that except his emotional turmoil, everything has felt smooth. The situation obviously being unfamiliar for Page, he said he will prefer to address the issue in detail after the fight.

“Physically, in the gym, I’ve felt amazing. (But) mentally, I don’t know where I have been,” Page admitted. “It’s only recently that I’ve felt a little bit more like myself and been able to enjoy life a little bit again.

“I’ve never been put in this situation before, so it’s been very difficult. I’ll let you know after the fight. Ask me again then.”