Love, without condom: Rafael Fiziev has the perfect analogy for his UFC 265 win over Bobby Green 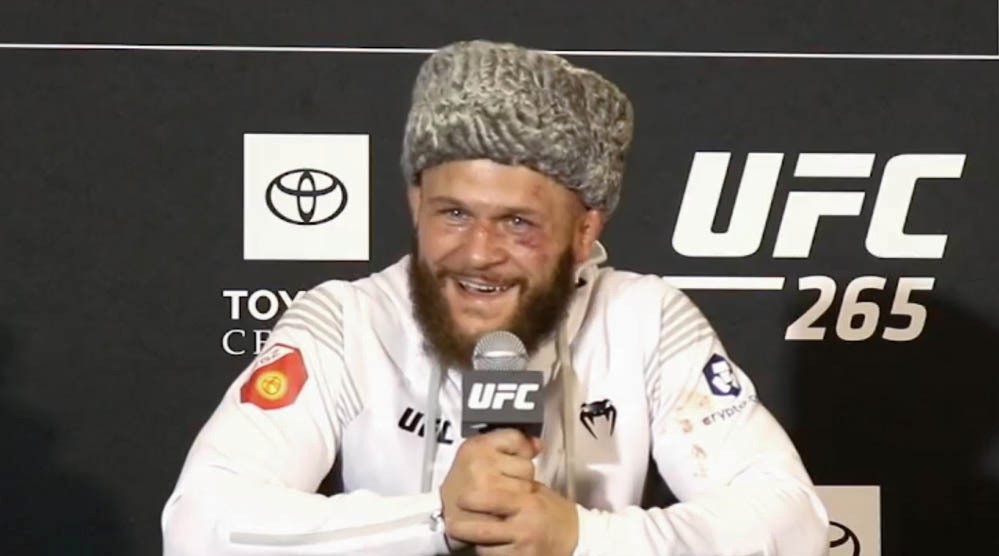 Rafael Fiziev is making it clear that he is the latest rising Lightweight prospect in the UFC, and on the heels of his unanimous decision win over Bobby Green at UFC 265 this Saturday, he had the perfect phrase to describe the three rounds in the cage. 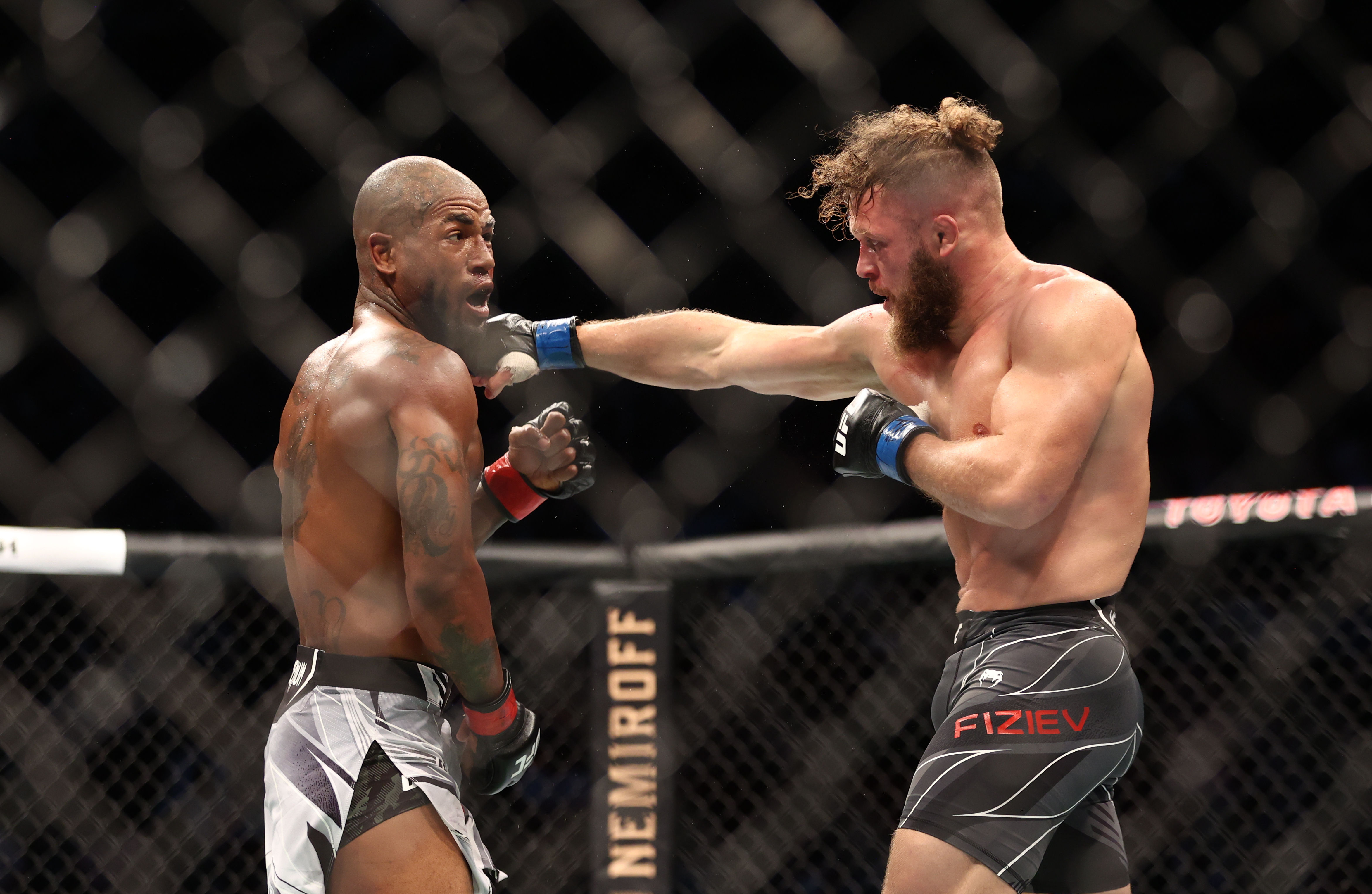 Marking his fourth straight victory over Green in the preliminary card of UFC 265 at the Toyota Center in Houston, Texas, (Fiziev 10–1) already became viral on the internet after taking the mic from Daniel Cormier and calling out none other than Hasbulla Magomedov over any other fighter.

“Hasbulla! Hasbulla!,” said Fiziev, “You’ve taken everything I worked for in the UFC. If you want money fight, you fight with me, bro.”

However, the 28-year-old Kazakhstan-born Kyrgyzstani’s theatrics didn’t just end there. In the post fight conference, Fiziev was present with a Milky Way chocolate bar, that he described as “this doesn’t pay me, but I love it”.

And another thing that the ‘Ataman’ loved, was the three rounds he was inside the Octagon with Green, ending with a unanimous decision win for him that he described as loving without condom.

“I’m feeling amazing, feeling so good. I waited, how many, seven months or eight months after December (UFC 256) and feel so nice now. 15 minute love in a cage, and you know, today without condom,” he asserted.

Since then, however, Fiziev has been on winning ways, and including his UFC 265 win over Green, has clinched one Performance of the Night and two Fight of the Night awards.

The Kyrgyzstani police officer has remained undefeated since October 2019 and is touted as the next Lightweight superstar in the UFC and is anticipated to square off against the elites in the division.

The day may not be far away when Fiziev gets another ‘love without condom’ moment in the cage, but instead of 15 minutes, that will be for 25 minutes.

Do you feel Rafael Fiziev has the potential to become UFC’s next Lightweight superstar? Let us know in the comments.

Previous articleHasbulla Magomedov has found his latest rival in Rafael Fiziev!
Next articleRafael Fiziev says he is not a big fan of Khabib Nurmagomedov’s fighting style