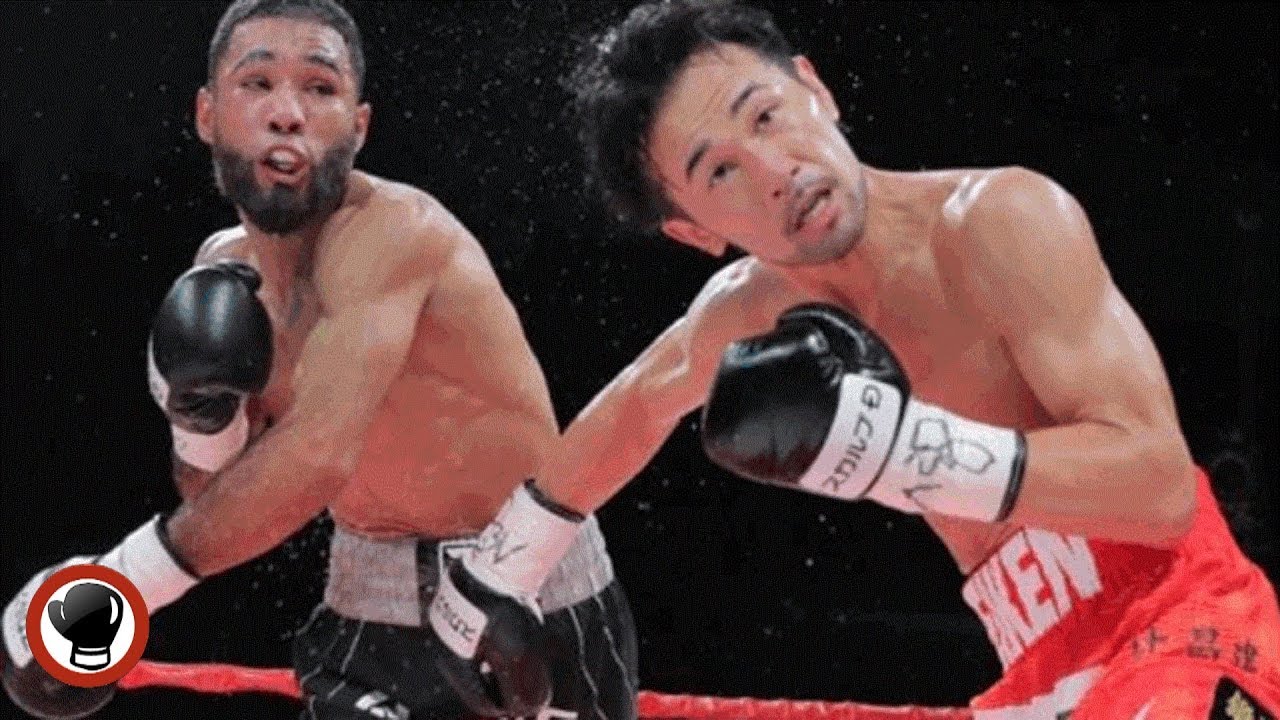 Last year on 15th August, when Luis Nery (25-0, 19 KO) stopped Yamanaka (27-1-2, 19 KO) in the fourth round of their first fight, a pretty notable upset, given that Yamanaka had been considered the best bantamweight in the world for some time.Boxing world was very hyped about the prospect of this young Mexican fighter who had only 9 amateur bouts at lower level to see him at the world stage.But later things got worse for Nery when he failed a drug test. A rematch was planned for the title, though yesterday Nery came in massively over-weight and even with a 2 hour grace period still couldn’t make the Bantamweight limit causing him to be stripped of the title on the scales. 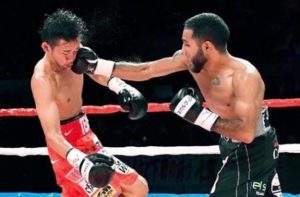 Despite failing to make weight the rematch went ahead today, and unfortunately for Yamanaka he was stopped again. This time in 2 rounds in what looks likely to be his final bout.The Japanese fighter looked good, for the first minute, as he landed several body shots but as soon as Nery landed anything it seemed like Yamanaka was troubled, his punch resistance seemingly gone. A jab sent Yamanaka’s knees to jelly and he was dropped, though it was incorrectly ruled a slip. Not long after that, he was down, and it ruled a knockdown.Yamanaka saw out the first round but Nery smelled blood. Yamanaka was down again very early in round 2. When he got up his looked all wrong with his balance gone. He was down again moments later before a third knockdown of the round saw the referee stop the bout.
Given how easily he went down, and his age, this is almost certainly it for Yamanaka who had a great career before the first bout with Nery. He managed to record 12 defense and will go down as one of Japan’s greatest world champions. Sadly though his career will be finished with back to back losses, both in tainted bouts

What’s next for Luis Nerry?

For Nery it’s hard to know what’s next. His failed drug’s test and inability to make weight has seriously tainted his two best wins. He’s a very good fighter, but we really don’t know how good he actually is. Had he not failed a drugs test or failed to make weight he would likely be regarded as one of the top Bantamweights on the planet. Now however he looks like someone who can’t score a world class win cleanly. He looks like a fighter who needs unfair advantages and will likely have that sort of reputation going forward. He may well struggle to get big fights after the weight fiasco and will almost certainly have to be fighting at 122lbs, if not 126lbs going forward, where his natural size will be less effective.