UFC Lightweight fighter Luis Pena has again found himself in trouble as he was arrested recently. Police in Deerfield Beach, Fla. arrested Luis Pena on misdemeanour charges of domestic violence and battery. Pena was booked at the Broward County Jail in Fort Lauderdale. This is his second time to get arrested in 2021. Earlier this year, he was arrested in the month of June. On June 18, 2021, Pena was arrested by Florida police officers for “Robbery by sudden snatching” and “Battery and criminal mischief” that allegedly took place on June 14, 2021. There is more information about the incident to come and he is scheduled to make an appearance in domestic court on October 17, 2021. 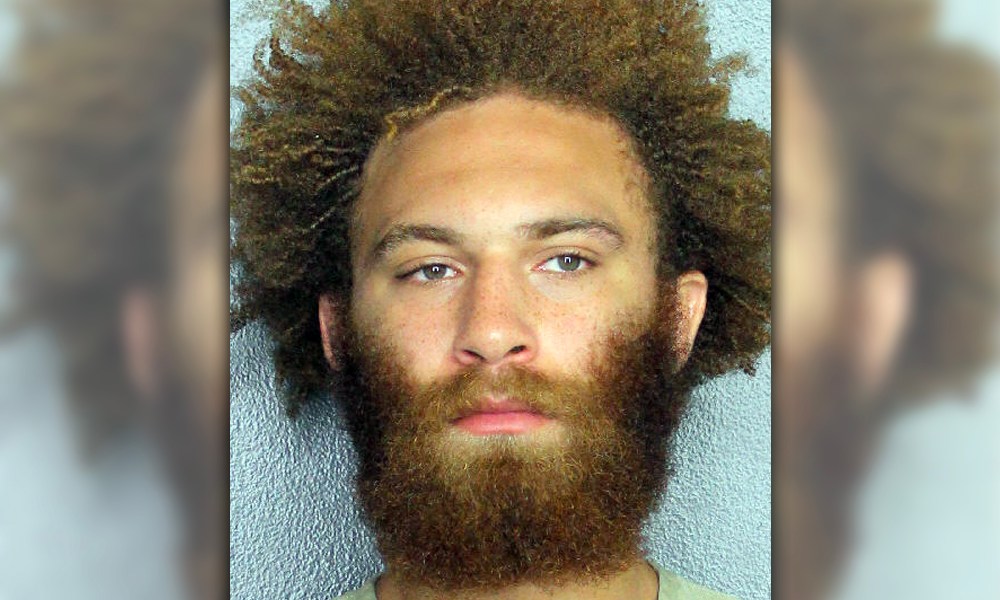 Luis Pena has had a rough ride in 2021 due to his legal issues and getting in legal trouble at regular intervals. The first charge stemming from Saturday’s arrest is a misdemeanor battery charge with a bond amount of $1,000. The second charge does not have a bond on it as it will require a hearing which will be done in the coming weeks.

The Broward Sheriff’s Office responded to MMA Junkie’s request for additional information on Pena’s arrest with the following statement:

“At approximately 12:34 a.m., Broward Sheriff’s Office Deerfield Beach deputies responded to a domestic disturbance call near the 200 block of Southeast 12th Avenue in Deerfield Beach. On scene, deputies made contact with multiple subjects, and Luis Antonio Peña was later detained and taken into custody. Peña was transported to BSO Main Jail and faces one count simple battery and one count domestic violence battery (both misdemeanor). The investigation continues.” 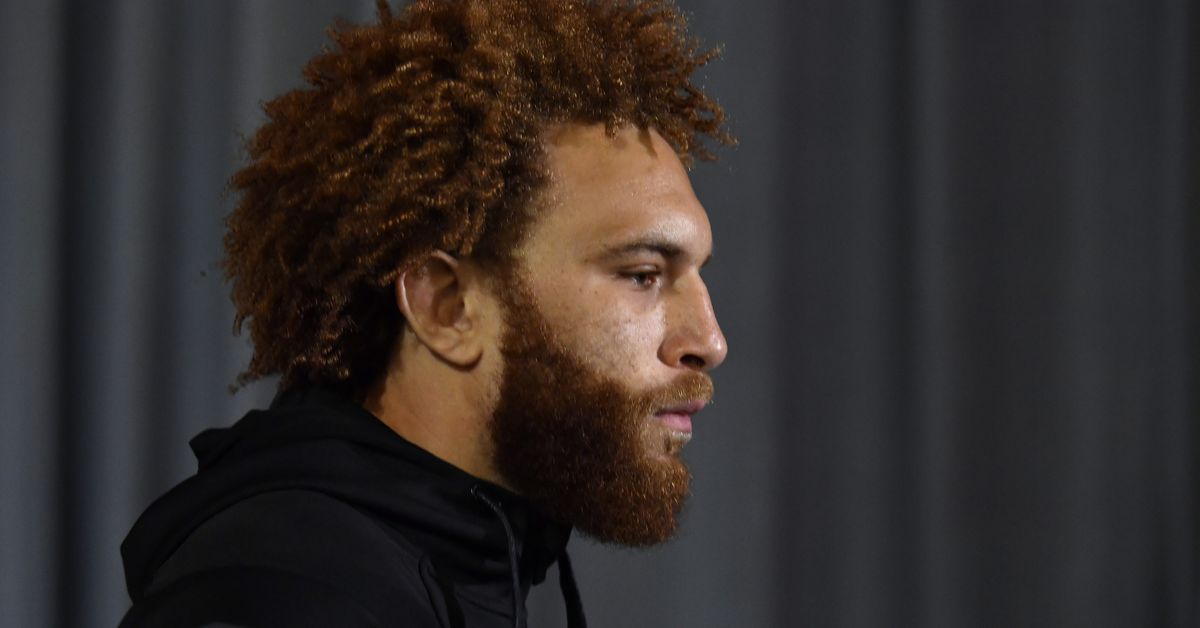 Just a few months back Luis Pena also had got in trouble with an incident including his girlfriend. In early August 2021, news surfaced that Pena’s charges were downgraded to misdemeanor charges of simple battery and criminal mischief but was charged additionally with another misdemeanor battery stemming from an incident that allegedly happened on May 22, 2021. However, his ex-girlfriend decided not to press charges. His June arrest case got added charges due to his issue with his girlfriend but no further reports regarding the same were released. 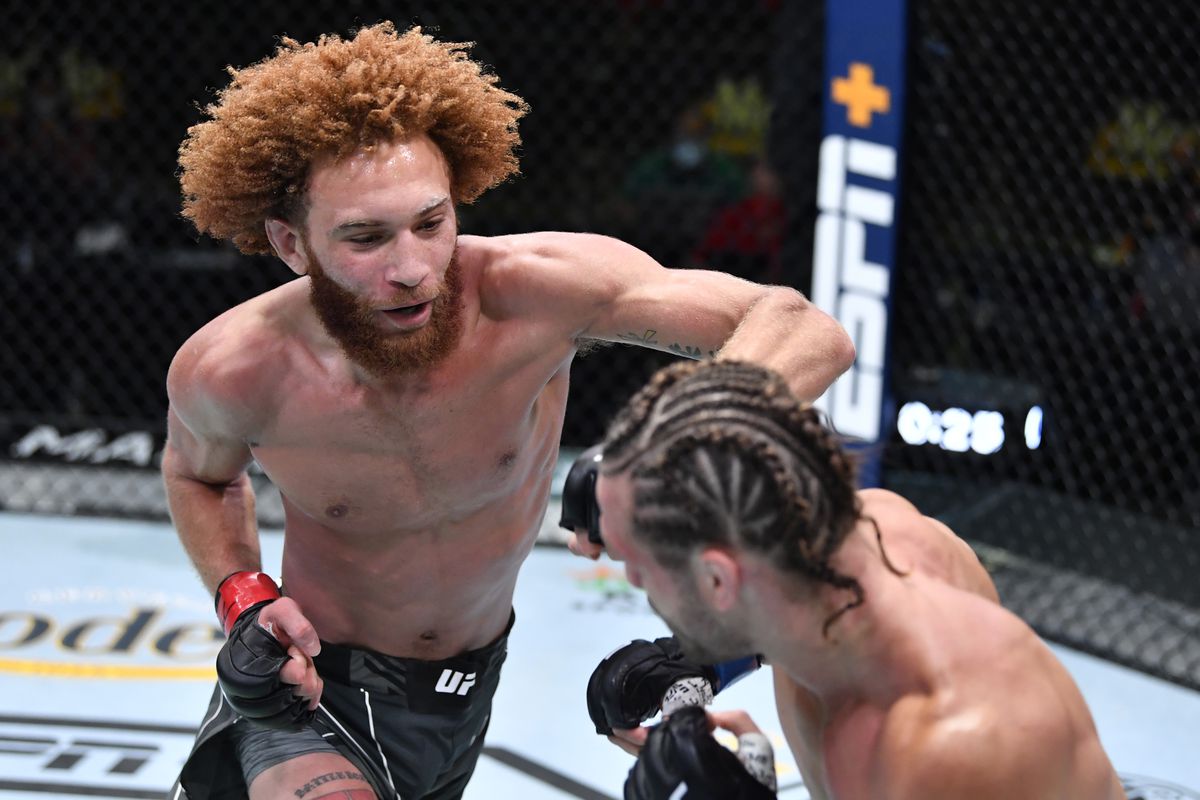 Previous articleUFC Fight Night 194 results: Marina Rodriguez defeats Mackenzie Dern via unanimous decision
Next articleDeontay Wilder reacts to his KO loss against Tyson Fury: ‘I did my best, but it wasn’t good enough’