UFC Lightweight fighter Luis Pena has been released by the UFC after he got arrested for the second time this year. This time he was arrested on charges of domestic violence and battery. Police in Deerfield Beach, Fla. arrested Luis Pena on misdemeanor charges of domestic violence and battery. Pena was booked at the Broward County Jail in Fort Lauderdale. He was arrested in June 2021 by Florida police officers for “Robbery by sudden snatching” and “Battery and criminal mischief” that allegedly took place on June 14, 2021. Now after facing back-to-back criminal charges UFC has decided to release him from their contract and now he will no longer be competing for the UFC. 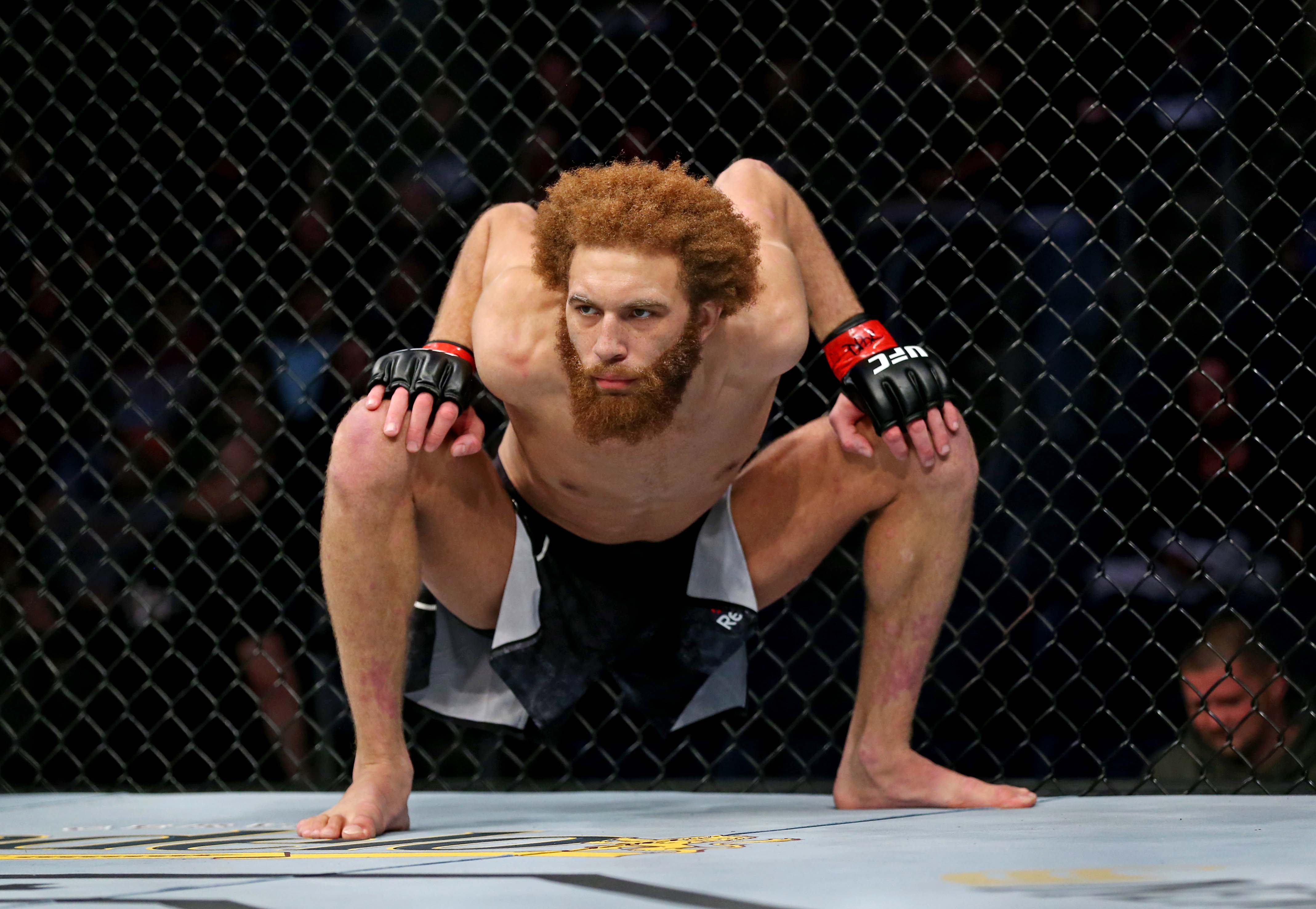 The Broward Sheriff’s Office responded to MMA Junkie’s request for additional information on Pena’s recent arrest with the following statement: 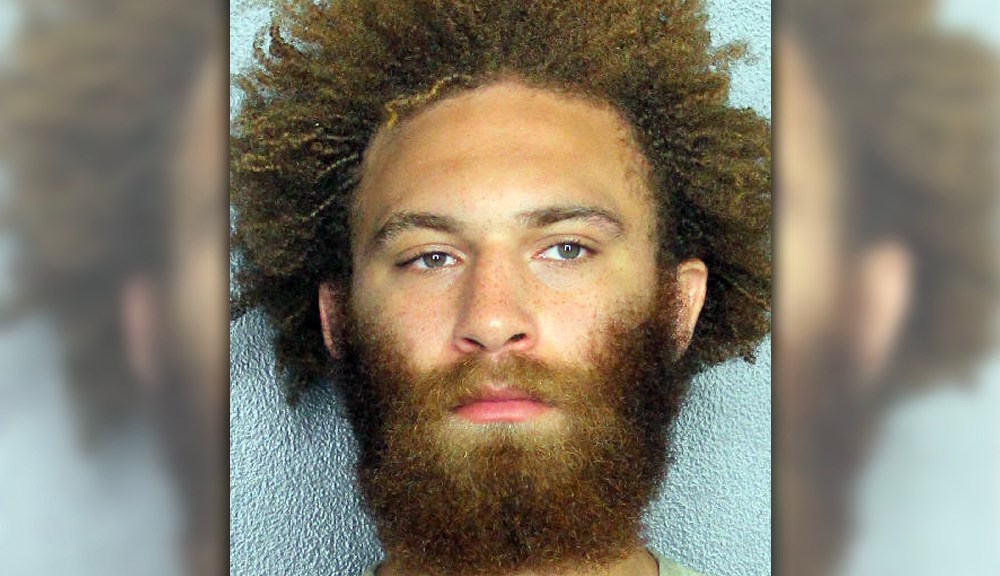 “At approximately 12:34 a.m., Broward Sheriff’s Office Deerfield Beach deputies responded to a domestic disturbance call near the 200 block of Southeast 12th Avenue in Deerfield Beach. On scene, deputies made contact with multiple subjects, and Luis Antonio Peña was later detained and taken into custody. Peña was transported to BSO Main Jail and faces one count simple battery and one count domestic violence battery (both misdemeanor). The investigation continues.”

TMZ Sports obtained police audio from his arrest over the weekend where Pena’s girlfriend is heard saying: “I really need the cops to come and get him out now. I have scratches and bruises all over me from him, I need him gone. I’m done, and I need help, please.”

Luis Pena cut from the UFC 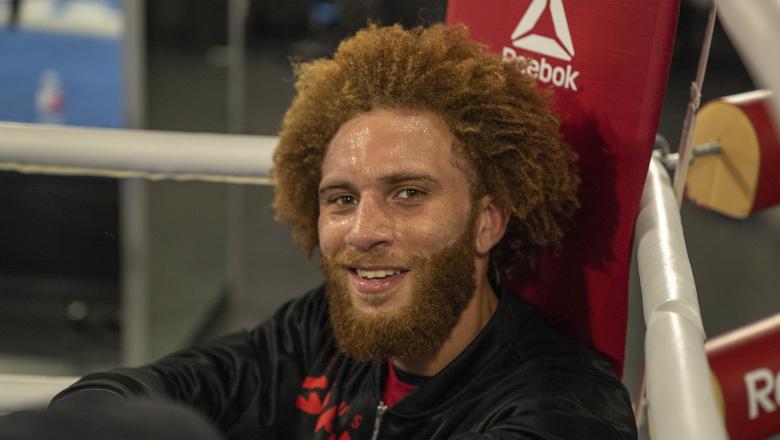 After facing regular criminal charges that have kept Luis Pena away from the completion, The UFC official took the harsh step to release him from his contract as he wasn’t competing at regular intervals and kept getting himself in trouble.

“UFC is aware of the disturbing allegations concerning the recent arrest of Luis Pena. Mr. Pena has been open about his struggles with mental health and substance abuse issues and the organization has on multiple prior occasions attempted to help him get professional treatment,” the UFC told TMZ Sports in a statement. “At this time, UFC believes Mr. Pena needs to deal with the health and legal issues in front of him, and consequently has informed Mr. Pena’s management that his promotional agreement has been terminated.”

In his last UFC fight, Pena faced Alexander Munoz at UFC on ESPN 22. He won the fight via a controversial split decision.