Luis Pena suspended by NSAC over Marijuana use 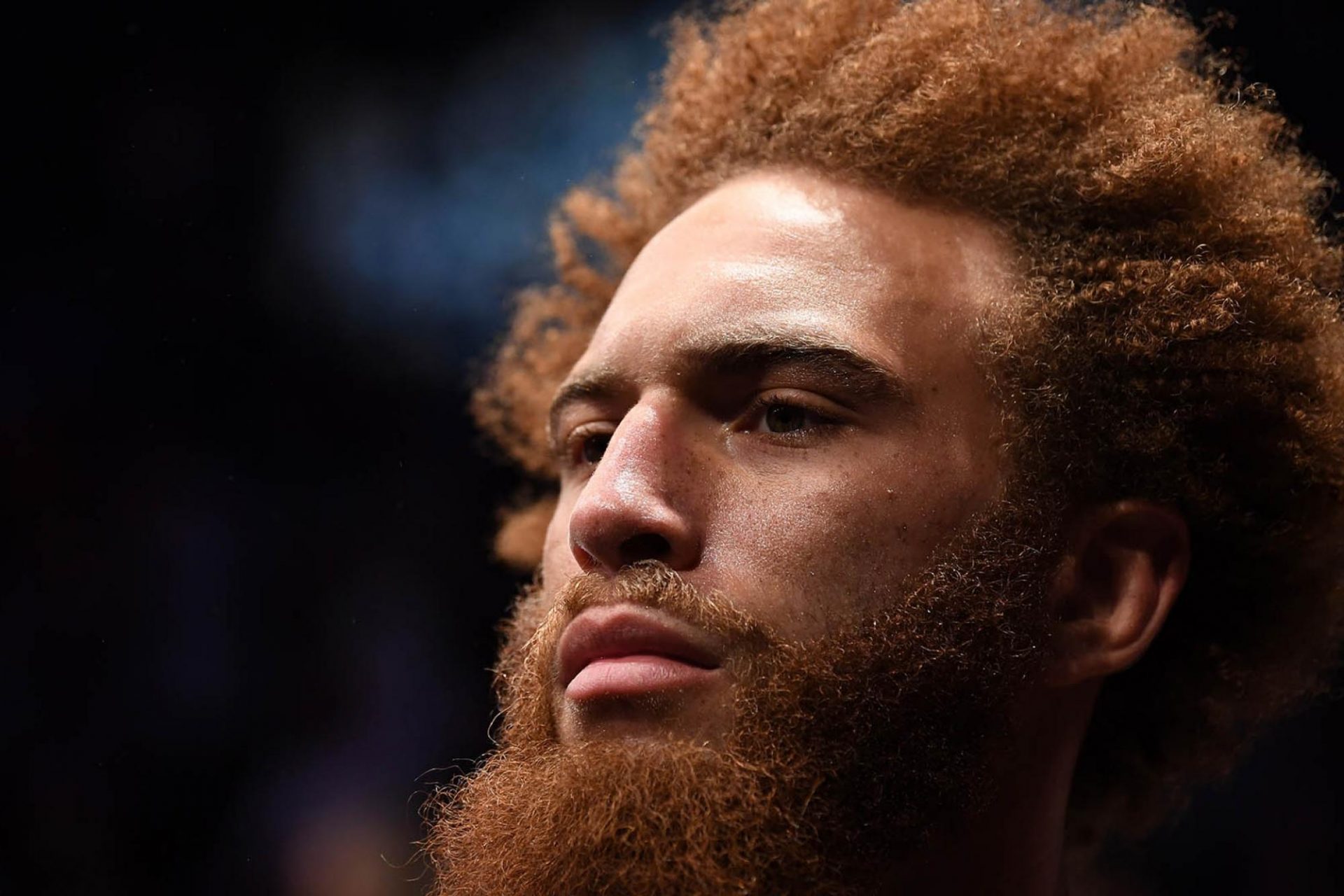 Luis Pena currently fighting in UFC lightweight division has been suspended by Nevada State Athletic Commission after he tested positive for Marijuana. 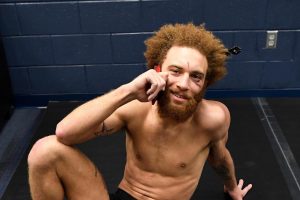 According to the Tweet of Damon Martin of MMA Fighting UFC fighters Luis Pena, Jamahal Hill, and Tim Elliot got suspension from NSAC after their last fights. All of them got suspended after they tested positive for Marijuana in their respective pre-fight screenings. All three suspensions will hold until the hearing at the next NAC meeting, expected to take place in September.

In addition to Jamahal Hill and Tim Elliott, the Nevada Commission has extended a temporary suspension for Luis Pena after he tested positive for marijuana around his last fight on June 27. #UFC

Martin in his Tweet wrote, “In addition to Jamahal Hill and Tim Elliott, the Nevada Commission has extended a temporary suspension for Luis Pena after he tested positive for Marijuana around his last fight in June 27.”

Luis Pena wasn’t the only one serving suspension

Jamahal and Tim Elliot both had both received temporary suspensions after testing positive for marijuana earlier this week. Pena had received a suspension, but the reason for the suspension was unknown and the media didn’t have the information of what was the reason behind the suspension news of Luis Pena. Elliot tested positive on May 30 ahead of a flyweight contest against Brandon Royval at UFC on ESPN 9, Elliot’s temporary suspension officially kicked in on July 21. Hill also tested positive on May 30 at UFC on ESPN 9, he was for a light-heavyweight contest against Klidson Abreu.

Pena holds an 8-3 MMA record and a 4-3 UFC record. He lost his last fight to Khama Worthy at UFC on ESPN 12 by submission. Pena was currently competing in the Lightweight division and was a promising prospect. The last time Pena won was against Steve Garcia where he got a decision win.

Luis Pena in his latest Instagram post said he “This fights game is a very lonely road you have to walk. You vs. the world.”

Pena and his fans will be eagerly waiting for the suspension to get over and come back and make a statement in the stacked UFC lightweight division.