Luke ready to move to Heavy Weight to fulfil grudge 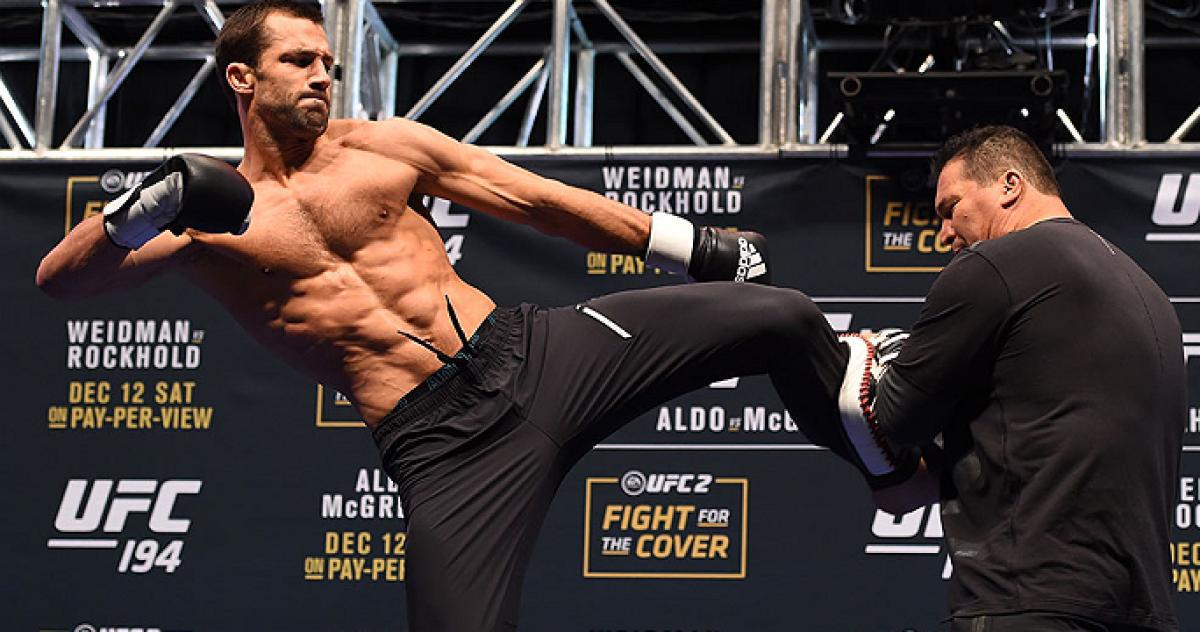 In a surprise move which many initially thought might be a joke (including us), former UFC Middle Weight champ, Luke Rockhold has called out former Heavy Weight champ, Fabricio Werdum, and is ready to move upto Heavy Weight to fight him. Apparently they both have bad blood from their Strikeforce days and have been taunting each other about loosing their respective belts which has included some name calling as well.

Luke announced this call out via Fox Sports and said he is dead serious about it especially since all of his potential fights at Middle weight are already booked with Chris Weidman and Gegard Mousasi fighting each other at UFC 210 and Jacare Souza (who he was supposed to fight before injuring his knee) booked to fight Robert Whittaker at UFC on Fox 24 on April 15th 2017.

Luke also said since the present management wanted money fights, this was a good money fight as well.

We’re not sure about the outcome of this fight but one thing is for certain…it will get a lot of attention…and certainly be a money fight.