Thiago Santos has been on an absolute tear in his past UFC fights. His waylaying performance last night against Jan Blachowicz may have very well brought him near title contention. 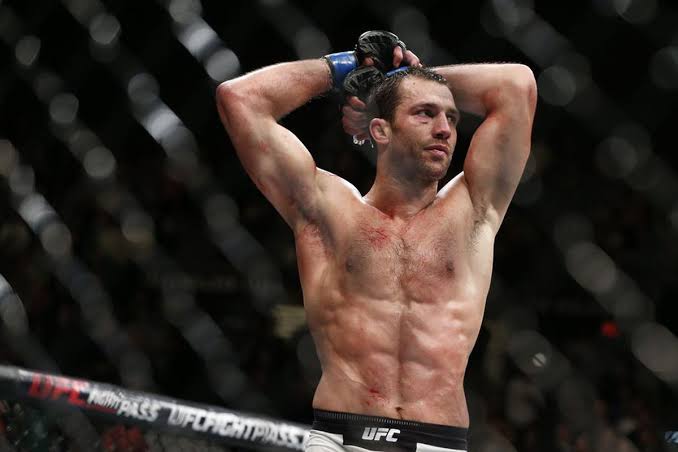 However, not everyone seems to be impressed by “Marreta’s” hot streak. Former middleweight kingpin Luke Rockhold has already made it clear that a move to light heavtweight is inevitable. And he now seems to be interested in a fight with Santos.

After Saturday’s event which took place at O2 arena in Prague and streamed on ESPN+, Rockhold called out Santos terming him as ‘easy money’.

Rockhold was linked to a rematch with Chris Weidman last November but was forced out due to an injury. That withdrawal promoted his decision to jump weight classes, and he apparently wants Santos. 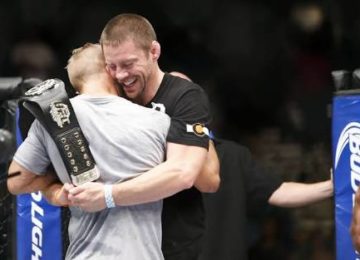 Posted by Amey Patil - August 11, 2018 0
Due to a stacked bantamweight division, former UFC bantamweight champ Dominick Cruz has been campaigning for his shot at the… 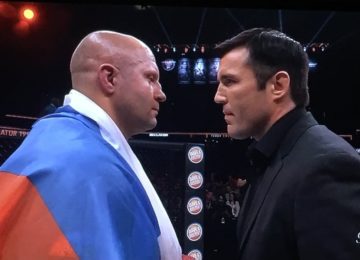 Posted by Jay Rock - April 29, 2018 0
Fedor Emelianenko (37-5) dropped Mir with a short left uppercut, then quickly finished him with strikes on the ground. The… 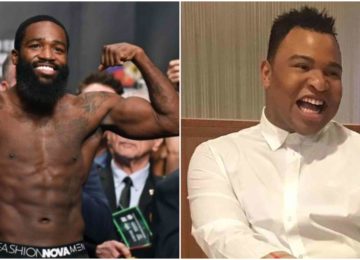 Posted by Jay Rock - March 21, 2019 0
The former four-division world champion Adrien Broner has yet again issued a controversial statement where he threatened to shoot homosexuals… 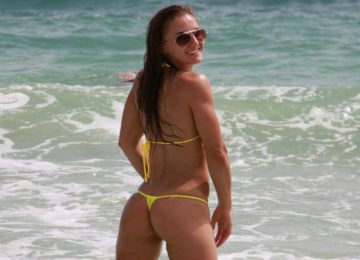 Posted by admin - April 28, 2018 0
Aleksandra Albu (born July 14, 1990) or Alexandra Albu is a Moldovan-born Russian mixed martial artist. Albu is part of the Romanian community in Moldova. She went to represent… 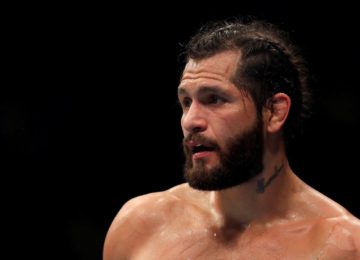 Posted by Abhirup Bhaumik - July 5, 2019 0
Jorge Masvidal is training hard to be prepared for Ben Askren. And Yoel Romero is helping him. @GamebredFighter has a…