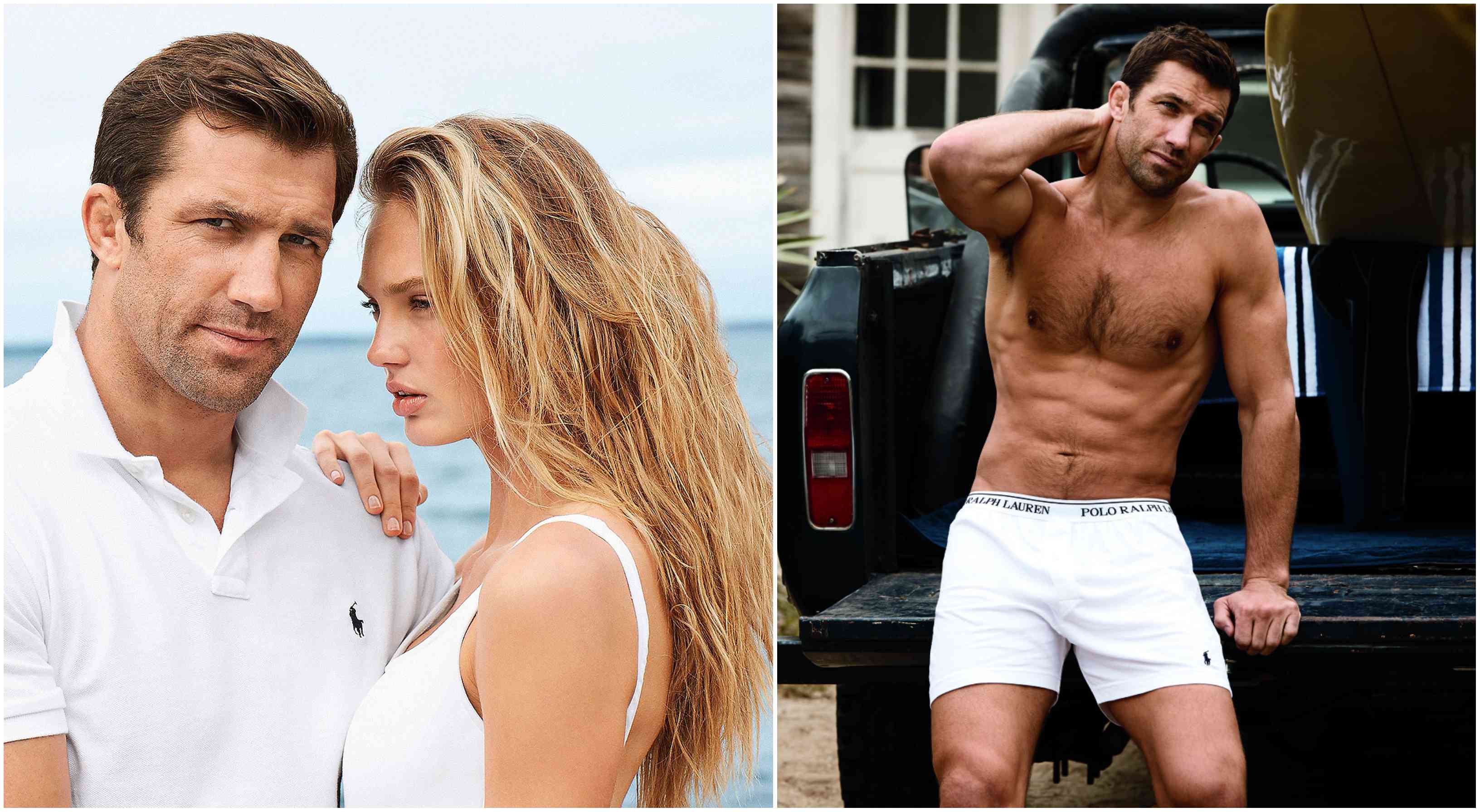 UFC 239 which takes place at the T-Mobile Arena on July 7 in Las Vegas lost an exciting heavyweight fight between Francis Ngannou and Junior Dos Santos. The heavyweight matchup will now take place at the UFC on ESPN 3 on June 29 card at Target Center in Minneapolis as the main event. 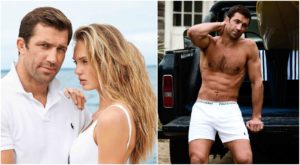 Even Luke Rockhold had the opportunity to headline his own main event, but apparently, he had to film a commercial for Ralph Lauren Polo on July 20, when the UFC Fight Night card took place. So instead, the main event for July 20 card is a welterweight fight between Rafael dos Anjos vs Leon Edwards.

Main event for UFC on ESPN 4 in San Antonio finalized: It will be Rafael dos Anjos vs Leon Edwards, five rounds. UFC wanted Blachowicz-Rockhold to move there, but Rockhold is filming a Ralph Lauren Polo commercial that day which couldn’t be moved.

Luke Rockhold is coming off of a knockout loss against Yoel Romero at UFC 221 last year. Before that, he beat David Branch at UFC Fight Night 116. Since 2016, he has only had one fight a year. On the other hand, Jan is coming off of a knock out loss to Thiago Santos at UFC Fight Night 145, Blachowicz was on a four-fight winning streak, having beaten the likes of Jimi Manuwa and Jared Canonnier.