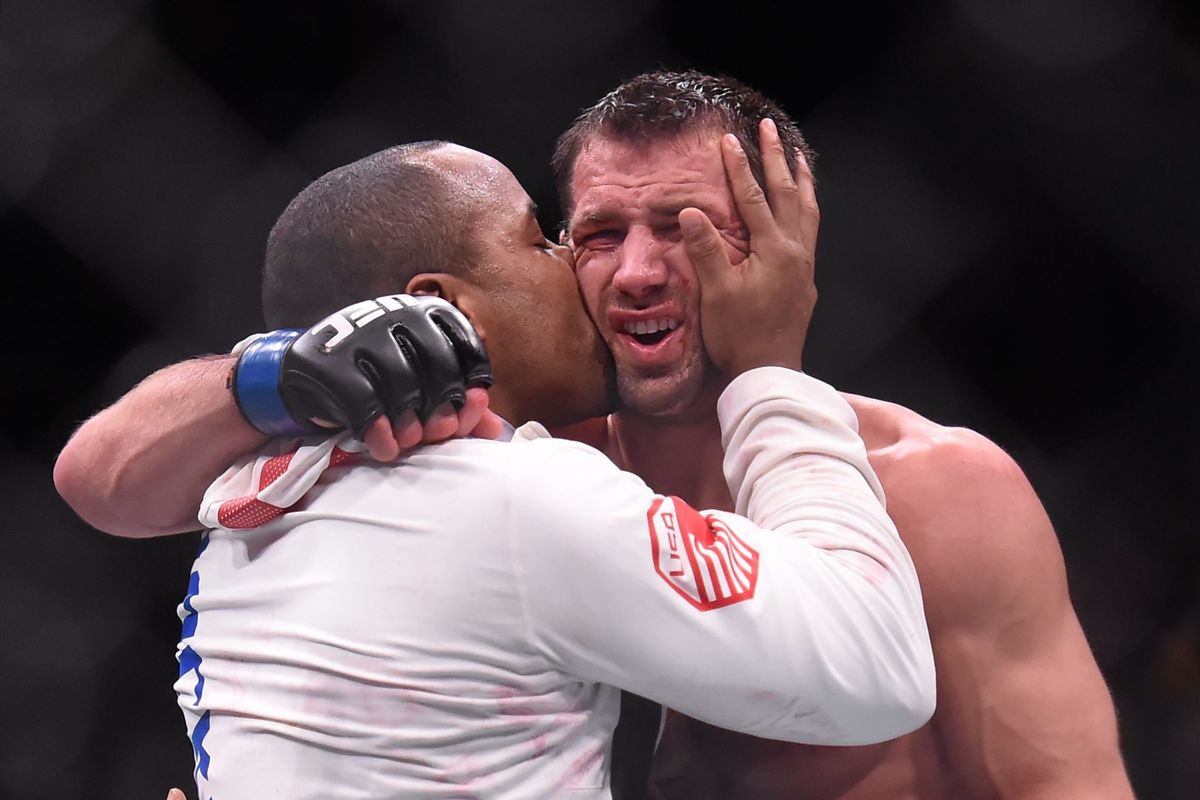 UFC light heavyweight champion Jon Jones might have beaten Daniel Cormier on two different occasions, although his latest victory over Cormier was ruled as ‘NC’. The trilogy fight definitely has tremendous interest amongst fans and it also makes financial sense for the UFC to make it happen considering both fighters are big draws on Box Office. 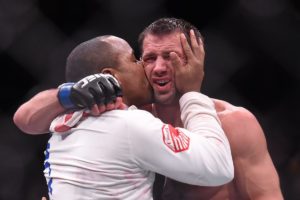 DC’s teammate Luke Rockhold is also gunning for Daniel Cormier and has said that Jon Jones must fight DC without the help of any performance-enhancing drugs at the heavyweight division to prove that he is the baddest man on the planet.

“Picograms, or whatever the hell they are. He is obviously compensating for something trying to build himself up. ‘DC’ at heavyweight is a much more dangerous fighter; he’s looser, moving people, I’ve seen him in the gym. Jones picked his words wisely on trying to bait ‘DC’ on trying to come back down.” he added.

Meanwhile, Jon Jones is set to fight Anthony Smith at UFC 235 at the T-Mobile Arena on March 2 in Las Vegas.

Previous articleColby Covington lifts the lid on politics in the UFC – reveals why he was passed up for Welterweight Title shot
Next articleUFC: Rose Namajunas set to defend her strawweight title at UFC 237 against Jessica Andrade – in Brazil!