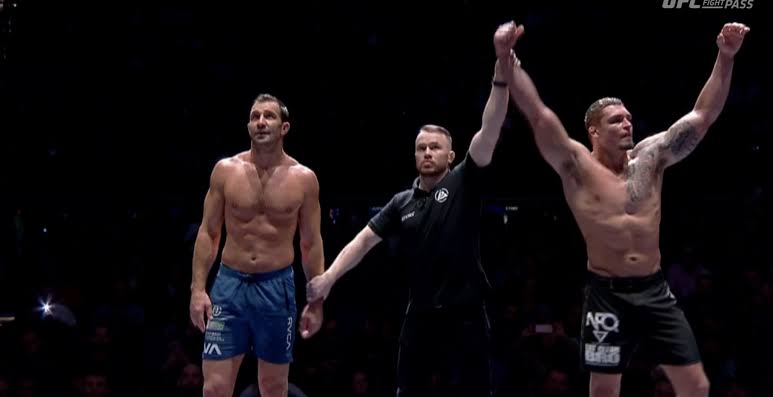 Rodriguez, a former ADCC silver medalist, was a daunting task in front of Rockhold as he suffered a unanimous decision defeat to Rodriguez. The fight turned out to be fairly uneventful and Rockhold apologized for that in his post-fight interview. 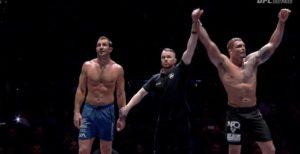 “I’m no stranger, I can play the bull or I can play the matador,” Rockhold said. “I didn’t have enough to keep up with him. Credit to him, the kid’s tough. I thought he would shoot more, I thought I could play more of a different game. I didn’t realize it would just be stuck on the feet and the kind of push-pull, sorry about that, but I wanted a little more action.

Rockhold, who suffered a brutal loss against Jan Blachowicz in his last UFC fight after moving up a weight class, has been bombarded with questions regarding his retirement from MMA. Rockhold however believes he like to compete and that he would like to compete for Polaris again.

“It’s just fun for me,” Rockhold said. “Competition is a part of my life and this kind of lightens it up, takes me away from all the political bulls*it that you deal with in the UFC. There’s a lot more to it. This is just fun and it keeps that goal-oriented mindset.”

You can check some snippets of the fight below. (via Twitter):

Previous articleJon Jones claims vindication after USADA credits his case for anti-doping policy change
Next articleUFC: Dustin Poirier reveals which fighter in the LW division has the best shot at defeating Khabib Nurmagomedov