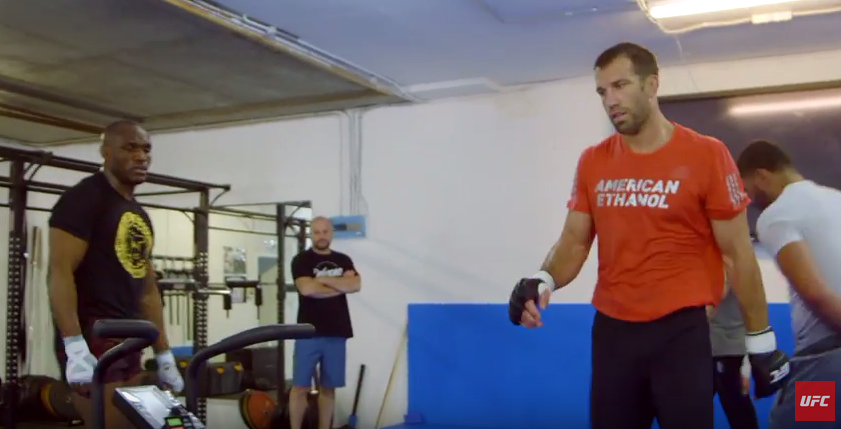 UFC 221 is now in the books and it was a night of contrasting fortunes for the headlining fighters. Yoel Romero is currently on cloud nine and has secured himself another title shot. However, former UFC middleweight champion Luke Rockhold unfortunately was on the receiving end of a brutal knock-out. If rumours are to be believed, then Rockhold might soon be moving up in weight class. 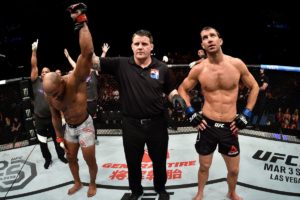 UFC 221 was initially scheduled to be headlined by a title fight between Robert Whittaker and Luke Rockhold. However, the UFC middleweight champion was forced to pull out of the fight due to a staph infection. Yoel Romero stepped in at a short notice to fight Rockhold for the interim belt.

Romero had been at the heart of a controversy before the fight as he missed weight by three pounds. Hence, he was ineligible to win the interim belt. However, with a victory over Rockhold he did secure himself a title shot.

Rockhold had expressed his interest in moving up to Light Heavyweight citing that it was becoming increasingly difficult for him to make weight. He also revealed that because Jon Jones was banned and Daniel Cormier was going after the heavyweight title, the division was much less tough to conquer. Hence, moving up in weight was always in Rockhold’s plans and if rumours are to be believed then the loss to Romero might further motivate him to move to light heavyweight for a new challenge.

The former A.K.A man might be seen competing at 205 pounds as soon as this year.