Luke Rockhold not interested in a rematch with Chris Weidman 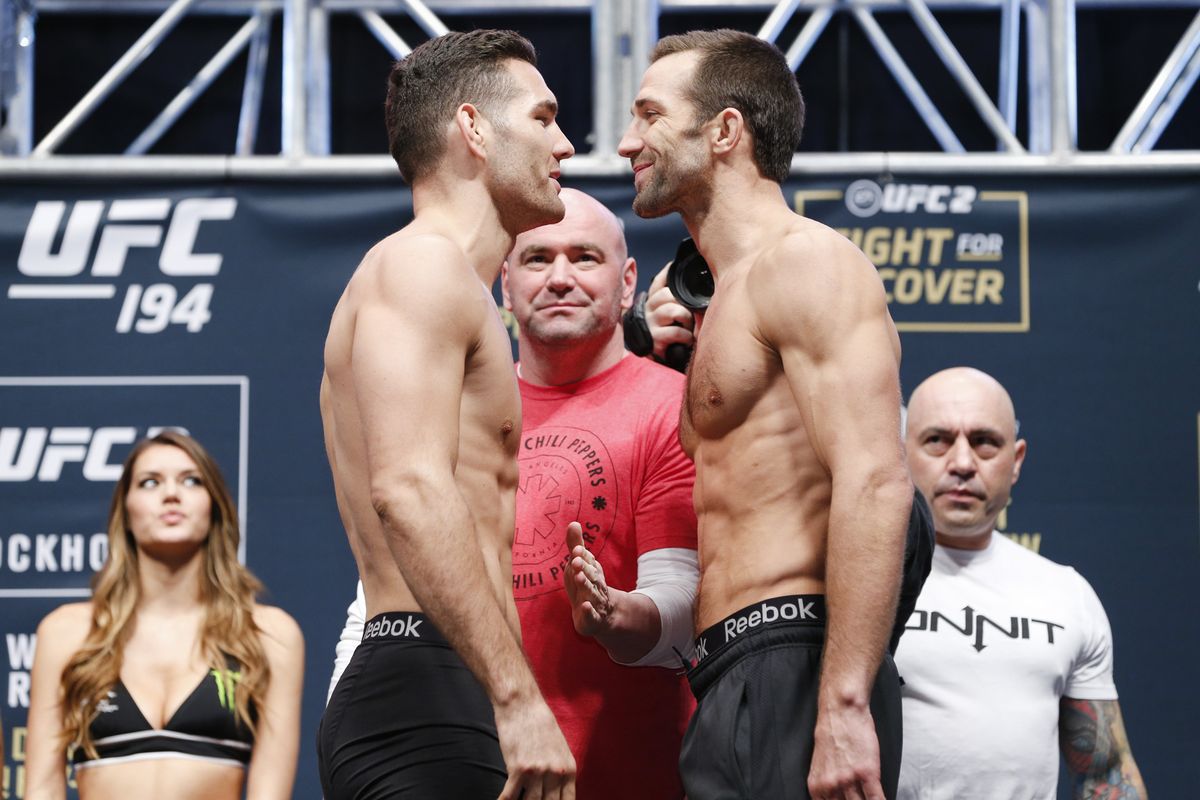 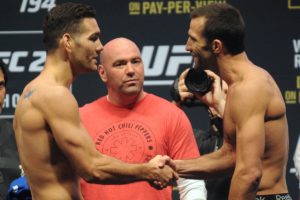 They were also scheduled to fight two-years later, but it was again cancelled when Rockhold got injured. Weidman has always wanted the rematch and both fighters also moved up to light heavyweight division. However, Rockhold recently revealed that he isn’t interested in a fight with Weidman.

“I don’t really have it in me right now. I don’t feel like it is a rivalry. It was one to zero. I wish the best for Chris and I have no interest in pursuing that at this point,” Luke Rockhold said on Submission Radio. “Fighting kind of consumes your life. You can’t focus on other things. It is nice to take a break, I have been doing this thing for so many years, almost 14 years now. So, I’m chilling and working on other businesses, working on other ventures and I’m having fun doing it. It’s nice to kind of have that off your shoulders. I get to enjoy my family and friends and not miss out on everything because I have a fight coming up.”

Rockhold lost his last fight via KO to Jan Blachoqicz and Weidman is also coming off of a KO win to Dominick Reyes.