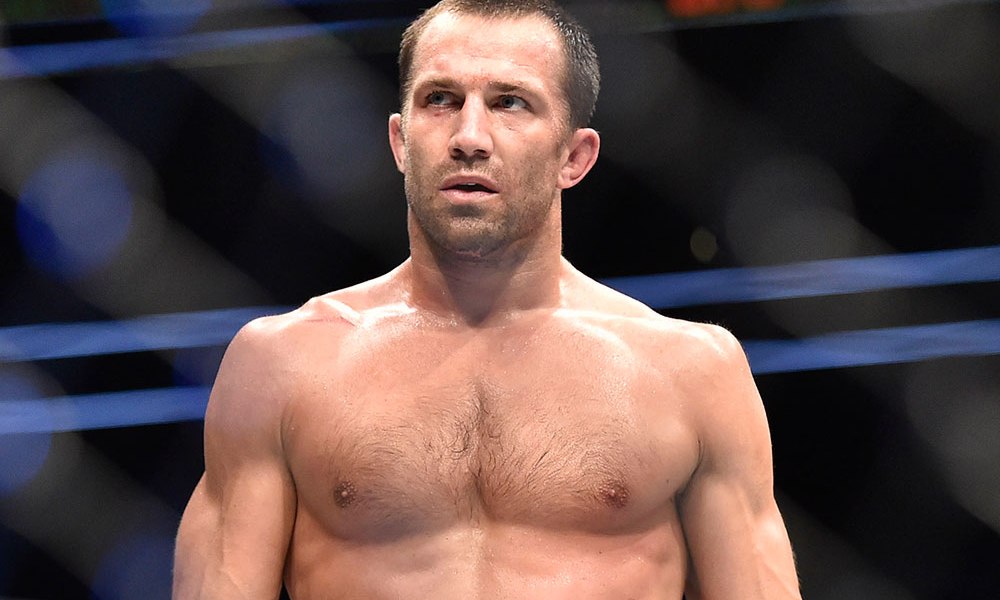 Luke Rockhold has now moved up in weight to the light heavyweight division. Even before his first fight at 205 pounds, Rockhold had already called out various top 205-pounders such as Alexander Gustafsson and even the current champion Jon Jones. In a recent interview, he discussed moving up in weight and also analysed various fights in the division.

Rockhold’s career has been on a downward trajectory since losing the belt at UFC 198 to Michael Bisping. He last fought and lost to Yoel Romero in a rather brutal fashion via KO due to punches. 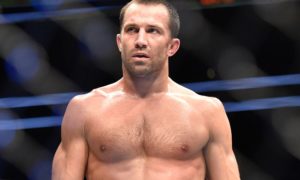 Rockhold had been having troubles in cutting weight. He never missed weight for a fight, but found himself extremely drained. Thus, he feels a move up to light heavyweight will revitalise him. Here’s what he told MMA Fighting:

I was shooting for late March, but we’re looking like early April now, It just depends on what opponents fall where they may. I know Jon really wanted another fight really quick, for some reason. So he got this Anthony Smith fight [at UFC 235], so we’ll see.

I know a couple of the other top guys are matched up. I think Thiago Santos and Jan Blachowicz[are matched up]. Corey Anderson looked decent the other night [at UFC 232] too. I’m looking for a top guy.